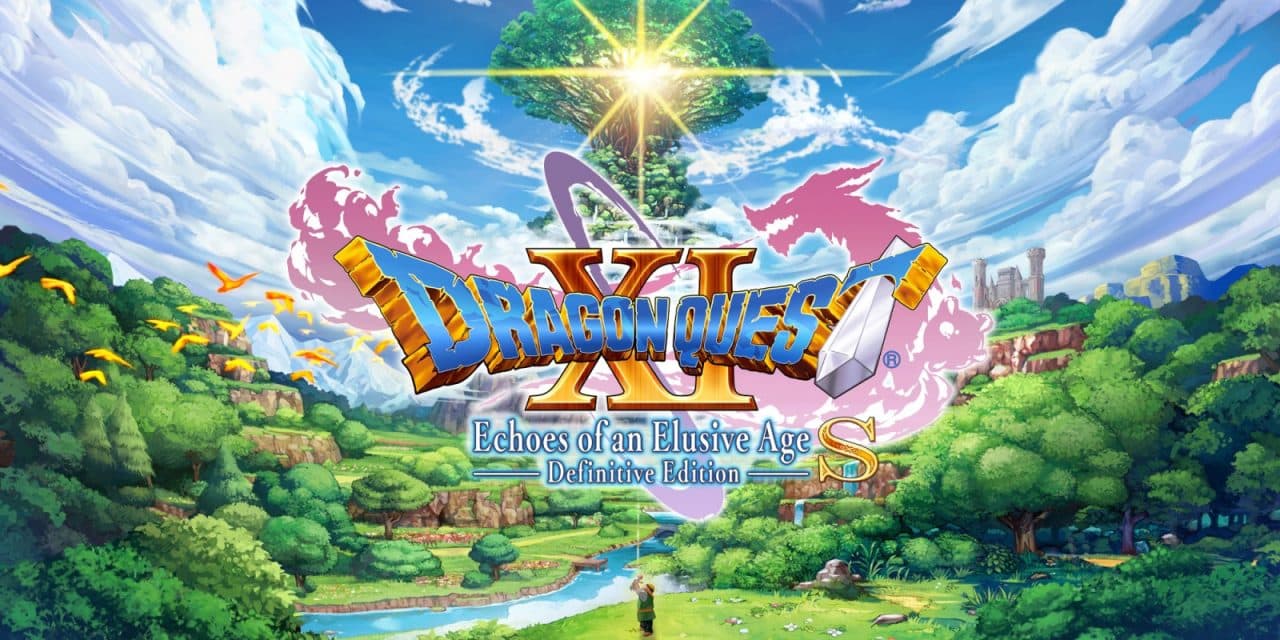 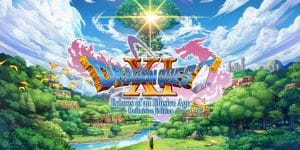 Dragon Quest XI: Echoes of an Elusive Age is the latest installment in the long-running RPG series. Its initial release happened in 2017. However, Dragon Quest XI has since received an enhanced version, which contains some new content as well as various changes made to produce a more enjoyable playing experience.

What Are Some Tips for Dragon Quest XI?

The player can turn on so-called Draconian Quest settings when they start a new game. Based on the name, it should come as no surprise to learn that these settings make for a more challenging play-through. However, what is particularly interesting about Draconian Quest settings is that some of them can bring about fundamental changes in the way that people should play the game. For example, there is one setting that makes it impossible for the player to run from battles, meaning that they need to be much more careful when they head out. Similarly, there is another setting that makes it impossible for the player to buy items from shops, meaning that they will become 100 reliant on what they can loot. Other examples of settings range from tougher monsters to reduced experience from fighting monsters that are below the playable characters’ level. Please note that the player cannot turn on Draconic Quest settings in the middle of their play-through, though they can turn these settings off if they find themselves struggling.

Grinding is useful in RPGs. Partly, this is because more experience means smoother progress, and partly, this is because more loot means smoother interactions with the crafting system. As a result, interested individuals should get into the habit of grinding a bit from time to time, thus making their characters that much more capable. Having said that, it is a good idea to learn when to grind and when not to grind. For instance, if interested individuals are making their way through a dungeon, they should refrain from fighting too much because they don’t want to enter into a tough fight with zero MP. However, if they see a campfire, they should fight some extra battles before they use the free heal.

Some people might have an aversion to using buffs in boss battles because of previous experience with Dragon Quest bosses removing them. This can still happen. However, Dragon Quest XI is more merciful in this regard than its predecessors, meaning that its buffs are much more worthwhile for players who are struggling to keep their characters alive. It is interesting to note that the game will even make the corresponding icon to flash when a buff is about to expire, thus making it much easier for interested individuals to keep themselves buffed.

One of the neat things about Dragon Quest XI is that the player can rework their gear to make it more useful. The problem is that this can be rather resource-intensive, so much so that interested individuals are going to have a tough time crafting gear and then reworking gear for every single one of their characters. There are a couple of solutions to this particular problem. One would be grinding because there are very few problems in RPGs that can’t be solved with sufficient grinding. The other would be reworking store-bought gear rather than crafted gear. This doesn’t mean that the player should avoid reworking crafted gear, particularly since they need to craft in order to get their hands on the Perfectionist Pearls used for reworking. Instead, it just means that they can save resources by just buying perfectly-usable gear rather than crafting it themselves when the option is available.

Don’t Double-Up on Weapons in the Same Party

Every single character is capable of using more than one kind of weapon. The player might be tempted to double-up on weapons in the same party. However, that tends to be a bad idea. After all, each kind of weapon has its own particular upsides, thus making it better-suited for handling certain kinds of enemies than its counterparts. By not doubling-up on weapons, interested individuals can make their party more capable of handling a wider range of battles.

It is possible to reset skills in Dragon Quest XI. As a result, just because a character has been purpose-built for using one kind of weapon, it doesn’t mean that they will be locked into using that one kind of weapon throughout the entire game. Something that should come as welcome news to interested individuals who don’t have a perfect understanding of what every single playable character can and cannot use. Still, the player shouldn’t be resetting skills too often. Every single skill point that is reset will cost them 20 gold. Furthermore, they can’t reset single skills but will instead have to reset entire skill trees, meaning that this can add up in the long run.

Everyone Levels Up at the Same Rate

Conveniently, playable characters in Dragon Quest XI level up at the same rate. As a result, there is no need for the player to worry about some of their playable characters falling behind the others. However, just because everyone is at the same level, that doesn’t mean that everyone is as usable as one more. After all, gear has a huge effect on how well they perform in battle, meaning that the player needs to put some serious effort into getting good gear for everyone if they want to switch them in and out on a regular basis.

Some Side Quests Are More Rewarding than Others 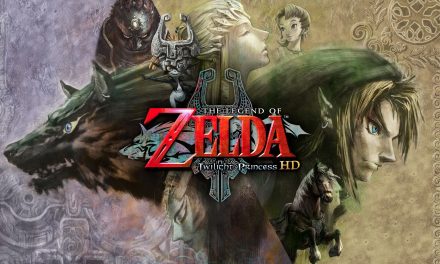 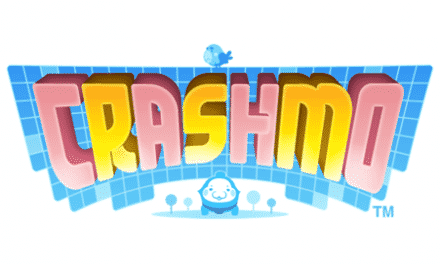 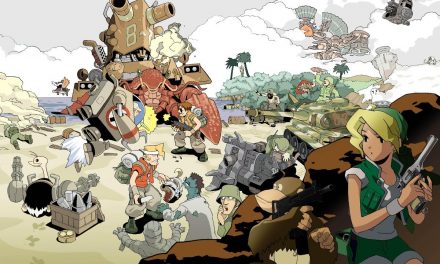 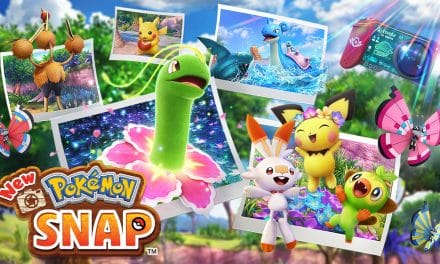