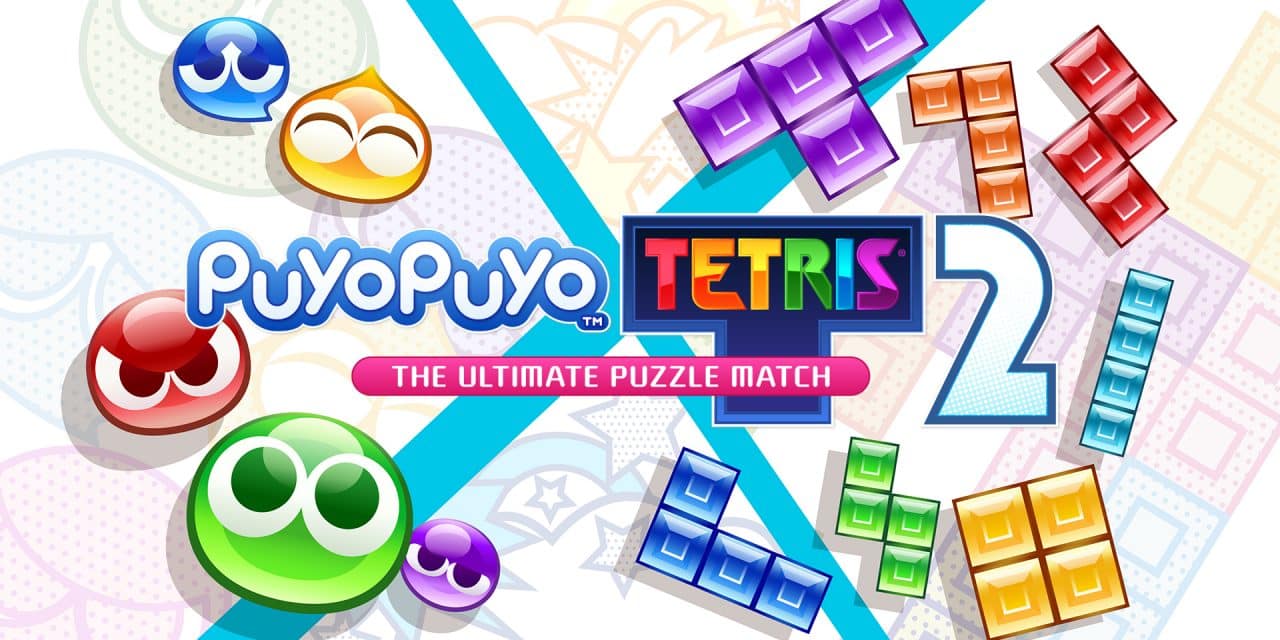 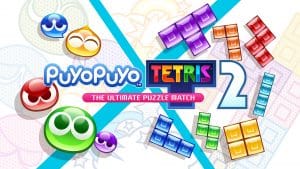 Puyo Puto Tetris 2 combines Puyo Puyo with Tetris. However, it is interesting to note that it introduces skills in certain modes, which can have a huge impact on the course of a match.

What Are Some Tips for Puyo Puyo Tetris 2?

Speaking of which, it should be mentioned that the T-spin is a real move in Tetris. Furthermore, it is a high-scoring move as well. As such, interested individuals should do their best to master it sooner rather than later. In any case, if they are unfamiliar with the T-spin, they should know that it is putting a T-shaped tetromino into a T-shaped spot before rotating it before it has locked into place. Thanks to this, someone who can perform the T-spin can pull off what can seem like impossible maneuvers. Something that can be particularly disruptive when they are going up against another player.

Sometimes, You Have to Go for Single Lines 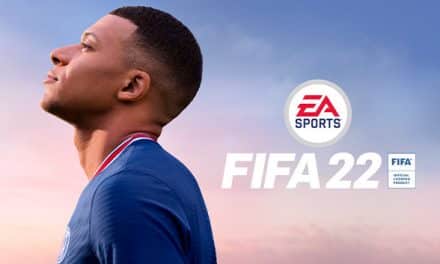 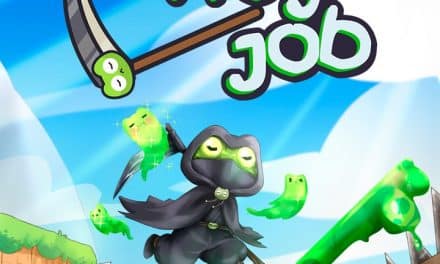 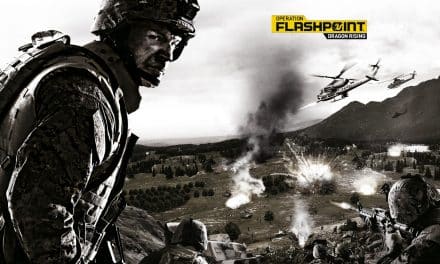