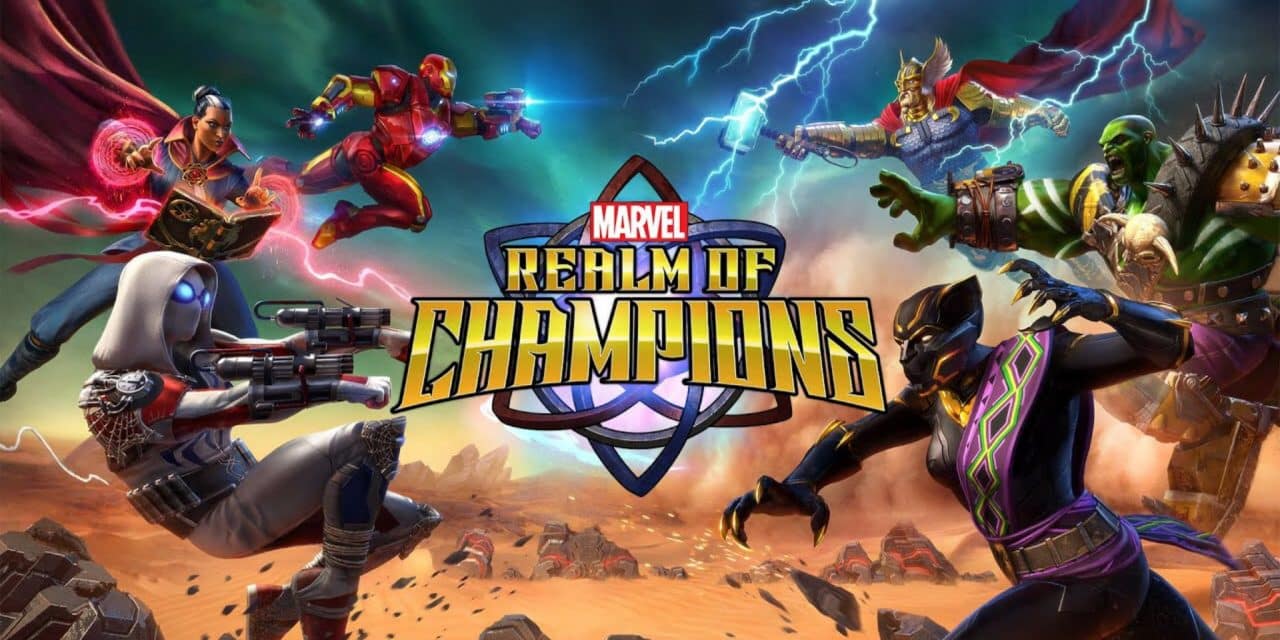 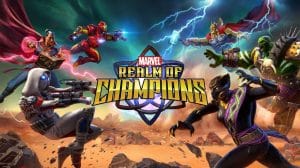 What Is MARVEL Realm of Champions?

Marvel is popular, so it should come as no surprise to learn that there are numerous titles out there meant to capitalize upon it. For instance, there is MARVEL Realm of Champions, which is a real-time RPG that provides interested individuals with the chance to create customized characters.

What Are Some Tips for MARVEL Realm of Champions?

Understand the Modes (MARVEL Realm of Champions Cheats and Tips)

The primary mode in MARVEL Realm of Champions is called Arena Conquest. People who have played MOBAs should have no problem recognizing the MOBA influences that can be found here. For those who haven’t played MOBAs, Arena Conquest uses a 3v3 setup. Participants must beat the opposing team to claim the arena. After which, they can win by taking out the opposing team’s B.O.D.O.K.

Besides Arena Conquest, there are Stronghold, Onslaught, and Deathmatch. Both Stronghold and Onslaught are three-player modes, which makes sense because both see interested individuals fighting wave after wave of enemies. Meanwhile, Deathmatch is a 2v2v2 mode in which the players have to earn points by fighting enemies. Bear in mind that these modes won’t be available right away. Instead, interested individuals need to unlock them by raising their battle rating.

Unlocking characters is one of the biggest selling points of MARVEL Realm of Champions. After all, having more characters means having more ways to play, thus making for a much more enjoyable experience than otherwise possible. Fortunately, unlocking characters is a simple and straightforward process. Some can be unlocked by completing objectives. Meanwhile, others can be purchased from the store using a premium currency called units, which can be earned.

In any case, interested individuals start out with Iron Legionnaire. They can unlock the Hulk by playing five matches. Similarly, they can unlock Sorcerer Supreme by completing seven daily objectives. As for Black Panther, Storm, and Web Warrior, they can be found in the store. It seems safe to say that more and more characters will be added to the game in the times to come, so interested individuals should keep watch for further news. Something that is particularly true if they have favorites.

Raise Your Characters (MARVEL Realm of Champions Cheats and Tips)

Every character starts out at Rank 1 and and Level 1. As such, interested individuals are going to need to raise them using the resources collected from every match. Essentially, they can raise each character to a maximum of ten levels, which will enable them to rank up that leveled-up character. More capable characters can handle a wider range of challenges under a wider range of circumstances, so this is something that interested individuals should get started on sooner rather than later. Speaking of which, some players will choose to focus their resources on a small number of characters before raising up the rest of their roster. This makes sense at the start because they will have limited resources. However, this is a problem that should become less and less pressing as they continue to play.

Characters are categorized using one of three roles. In short, they are either a DPS, a tank, or a support, which should be very familiar concepts for people who have played MOBAs. First, DPSes are the ones that specialize in doing damage. Sometimes, they are melee-focused. Other times, they are ranged-focused. Playing DPSes might seem easy. However, there is a lot of thought that needs to be put into when and where DPSes should unload their damage-dealing capabilities for the best results. Second, the tanks are the ones that specialize in taking damage and surviving damage so that their team-mates can survive longer than otherwise possible.

As such, they are good on the defensive, though in exchange, they lose out when it comes to mounting an offensive. Tanks tend to have crowd control as well, which is very important because a lack of crowd control makes it much easier for their enemies to elude them to hit their team-mates. Third, supports make their team-mates more capable than otherwise possible. This is carried out using heals, buffs, and debuffs. Thanks to this, supports are priority targets for their enemies.

Perhaps unsurprisingly, MARVEL Realm of Champions uses daily rewards to encourage interested individuals to play it on a regular basis. There isn’t much to say about this save that players should log in on a daily basis if they want to maximize their benefits from this system. Besides that, if they are short on time, they should always focus on completing their daily objectives before completing other objectives that will still be there in subsequent days.

Don’t Be Predictable When Moving Around

Players should strive to remain unpredictable when they are moving around. For example, they should avoid moving in long, straight lines when they know that their enemies are looking to shoot them because that makes them very easy to hit. Similarly, if they are planning to use an ability, they should consider facing away from their intended target for the purpose of misleading the latter before snapping into the proper position and then firing when the time is right. On top of this, it is worth mentioning that interested individuals should practice baiting as well.

Essentially, the idea is to make themselves look like a tempting target so that the target will waste an ability on them. If they are good at reading ranges, they should do this at the furthest range that their target can reach, which should make it much easier for them to get out of the way. Generally speaking, calm players won’t fall for the first provocation that they see. However, the more unsettled that players become, the less controlled their play will become. As such, even something as simple as weaving in and out can prove helpful in this regard.

Cover of a Sort Exists

Cover of a sort exists in MARVEL Realm of Champions. First, walls block projectiles, so they can be a useful way for a player to get closer to a ranged opponent. Second, body-blocking can be very effective when projectiles stop at the first character that they hit. This is something that tanks will do quite often. However, other characters should be prepared to do it as well if they have enough health while their team-mate is on the verge of being eliminated. 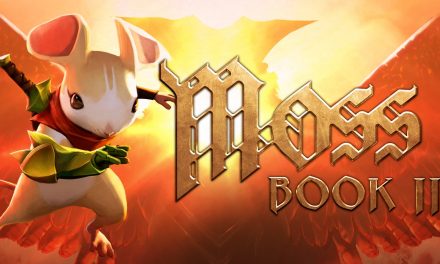 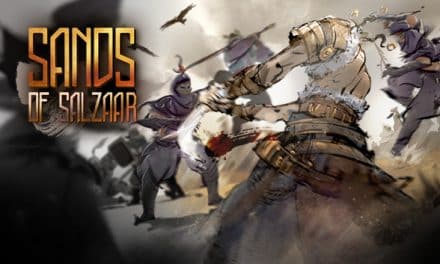