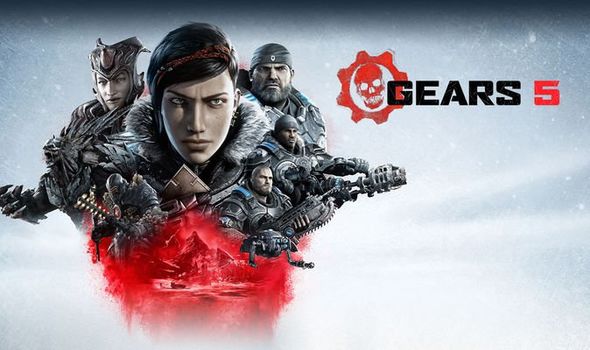 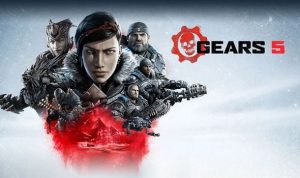 Accomplish the indicated achievement to get the corresponding number of Gamerscore points (Gears 5 Achievements): 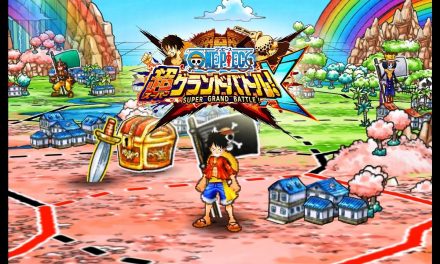 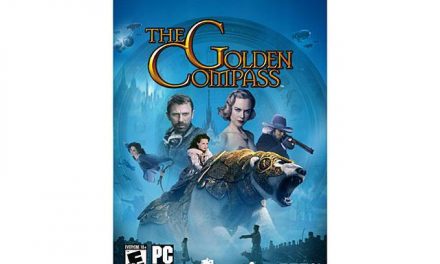 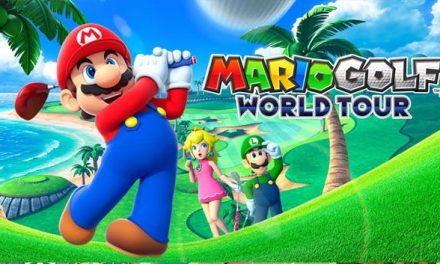 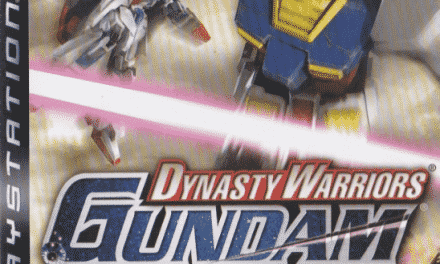