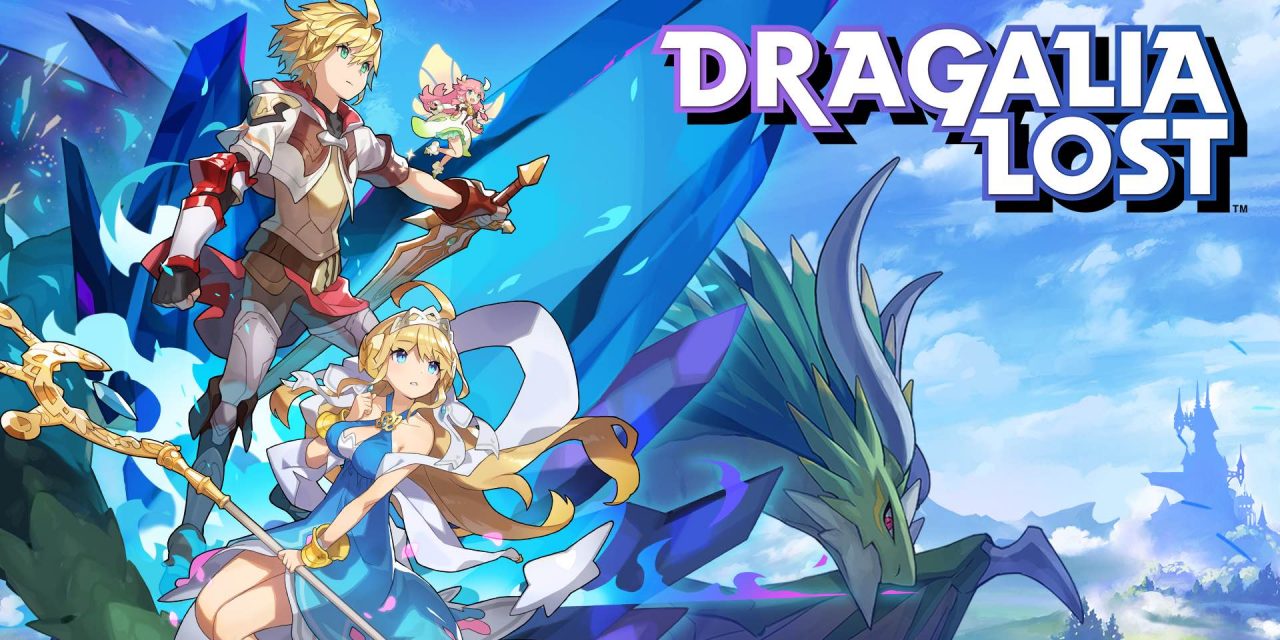 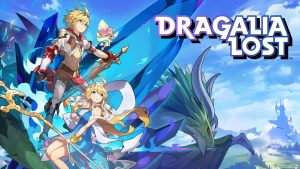 Dragalia Lost is an action RPG made by Cygames before being published by Nintendo. It is a mobile game that uses a gacha system, which is something that interested individuals should keep in mind.

What Are Some Tips for Dragalia Lost?

In total, Dragalia Lost has five kinds of currencies. First, there is Wyrmite. For the most part, this is used for summoning. However, it has some other uses as well, which include but are not limited to refilling stamina, completing the construction of facilities, and expanding various kinds of storage. Second, there is Diamantium, which can be considered the premium currency of the bunch. Like Wyrmite, it is used for summoning as well. Besides that, Diamantium can also be used for purchasing special items and packs from the shop. Third, there is Mana. This is used to unlock nodes on a character’s Mana Circle, thus providing them with abilities, stat boosts, and other benefits. Fourth, there are Rupies. There are a number of uses for them, which would be constructing facilities, upgrading facilities, crafting weapons, enhancing weapons, giving dragon gifts, and purchasing certain items from the shop. Fifth, there is Eldwater. For the most part, this is used for promoting characters from lower rarities to higher rarities, but there are some other uses as well.

Similarly, if they use a Shadow adventurer, said character will both do more damage against Light enemies and take less damage from Light enemies. Besides this, it is worth mentioning that equipping either a dragon or a weapon of the same element will increase the bonus HP and strength by 50 percent. Based on this, it should come as no surprise to learn that elements are very important in Dragalia Lost, meaning that interested individuals should capitalize on their potential whenever possible.

In any case, the afflictions are simple and straightforward for the most part. There are a number of them that deals a percentage of maximum HP when used against adventurers but damage over time when used against enemies. Examples include but are not limited to Burn, Poison, Flashburn, and Shadowblight. Meanwhile, other afflictions can have less standardized effects. One excellent example would be Bog, which cuts movement speed by 50 percent while increasing the damage received by 50 percent as well. Another excellent example would be Blindness, which causes a fixed chance of missing. On top of these, there are afflictions such as Stun and Sleep that lock the target into place while preventing them from doing anything.

Choose the Initial 5* Adventurer with Care

Gacha games being gacha games, characters with higher rarities are stronger than characters with lower rarities. As a result, while the initial batch of 3* characters presented to the player will prove useful for a time, the choice of the initial 5* character is much more important. Popular consensus says that the characters from the first two brackets are best because they have access to an endgame skill tree called the Mana Spiral, which boosts their capabilities by a considerable extent with sufficient investment. However, some of them are better than the others, thus making them more valuable from the perspective of mechanics.

Under ideal circumstances, interested individuals are going to want someone who is good for both the early game and the late game. Fortunately, both Mikoto and Xander fit that description, meaning that they are solid choices from start to finish. However, there are also characters such as Ezelith, Xainfried, Julietta, Hawk, and Nefaria who aren’t quite as good in the early game but go on to be quite strong in the late game. Unfortunately, there are also characters who underperform later on. One example would be Hildegarde, who offers initial usefulness but go on to become very niche. Another example would be Maribelle, who is just less impressive compared to the other options throughout the game.

Dragons are very important in Dragalia Lost. To an extent, this is because they have limited upgrade potential. Yes, it is possible to make lower-rarity dragons more powerful through upgrades. However, higher-rarity dragons can hit higher ceilings through upgrades, meaning that they will win out in the end. Meanwhile, there are some lower-rarity characters such as Karina, Patia, and the Prince who can be very useful, particularly if interested individuals choose to invest more of their resources into these characters. 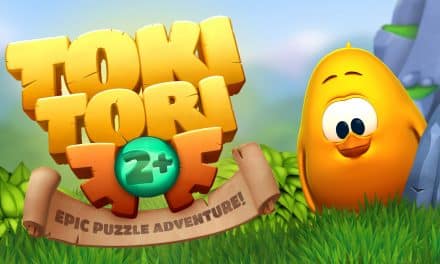 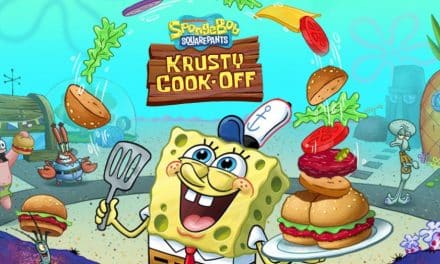 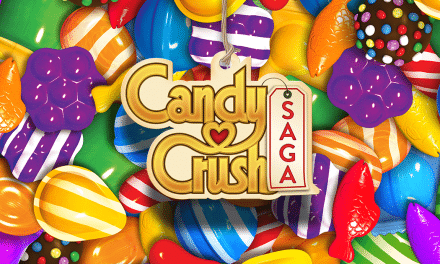 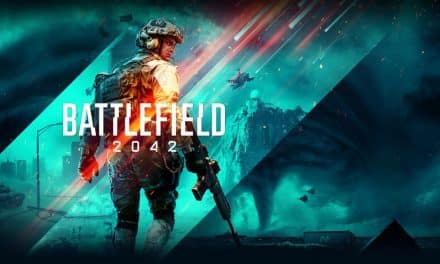