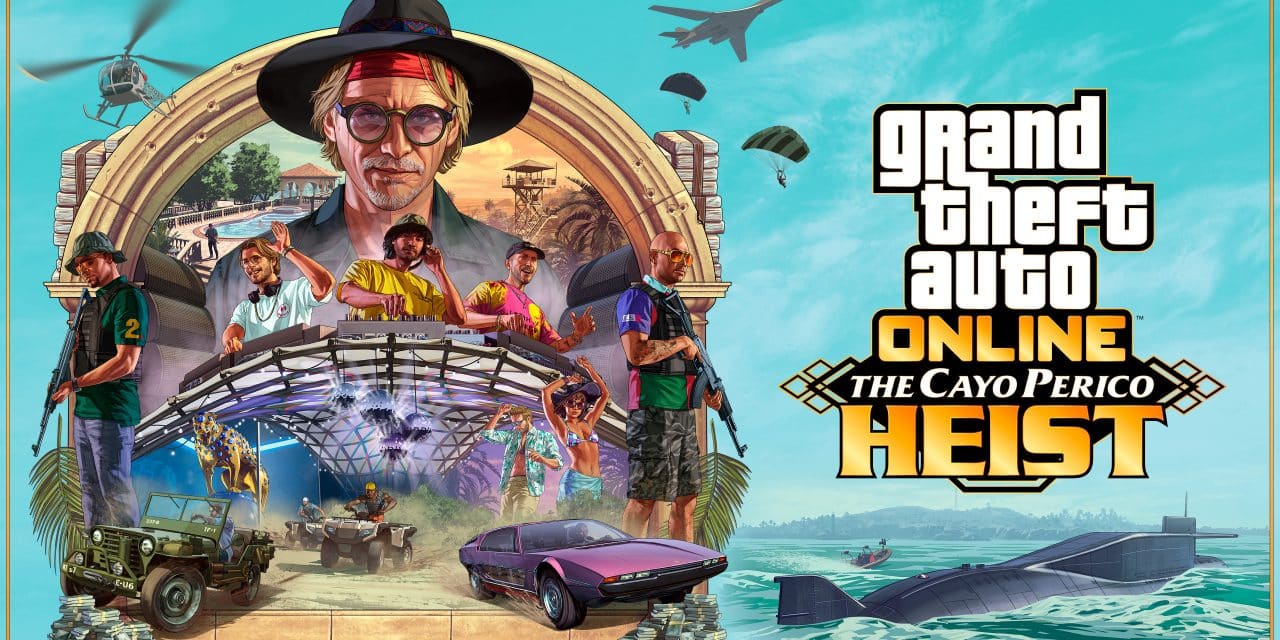 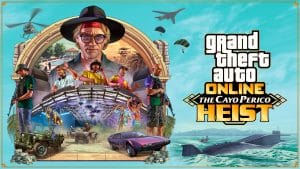 The Cayo Perico Heist is a much-anticipated adventure for Grand Theft Auto Online. It is supposed to be the most ambitious adventure to be incorporated so far, so interested individuals might want to bring some friends with them. Having said that, if players desire it, they have the option of going in alone as well.

What Are Some Tips for the Cayo Perico Heist?

Those who want to play through the Cayo Perico Heist are going to need the Kostaka Submarine. To get started, they need to visit Miguel Madrazo in the Music Locker. After which, they will gain the option to buy the Kostaka Submarine from Warstock Cache and Carry. Be warned that this purchase will start at $2.2 million. Moreover, if interested individuals want customizations, the price can go as high as $9.085 million for absolutely everything.

There are multiple points of interest. For their own convenience, interested individuals should have a clear idea of where each one can be found. First, the main story should make it very clear where the Control Tower can be found, which is good because it can be used to disable the air defenses. Second, the Power Station is situated in the northwest, meaning that interested individuals will want to pay it a visit if they want to do something about the lights and the security cameras. Third, the Supply Truck should be very close to the Power Station, though interested individuals are going to need guard clothing if they want to use it to get through the gate without being detected.

Annoyingly, the bolt cutters are randomized, meaning that players can’t just beeline for them after reading up about their locations. Instead, they are going to need to look for the bolt cutters, which can take a fair amount of effort. Fortunately, the bolts cutters aren’t completely randomized, so interested individuals can have some guidance about where they should be looking. One bolt cutter is situated very close to the Power Station. Another bolt cutter is situated in the western region that juts outwards. The third is located in the northeast, while the fourth is located in the southeast. Generally speaking, interested individuals can expect to see the bolt cutters either on a crate, on a table, or in a workshop somewhere. On a semi-related note, the grappling equipment can be found in the same approximate areas, though they tend to be a bit more remote than the bolt cutters.

It can be very worthwhile to pick up the secondary targets. Unfortunately, both the cash bundles and the gold bars are randomized to an extent, meaning that some searching will be needed. As for the painting, interested individuals should cycle through the CCTV until they catch sight of it. After which, they can grab and go. In contrast, the weed is on the docks inside the warehouses. 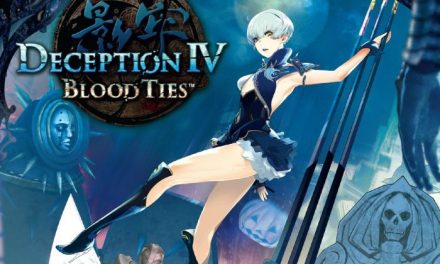 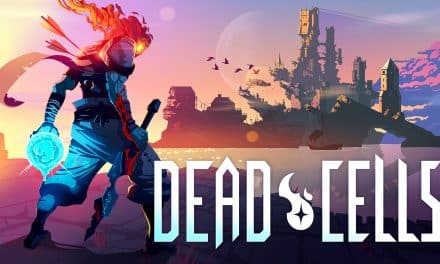 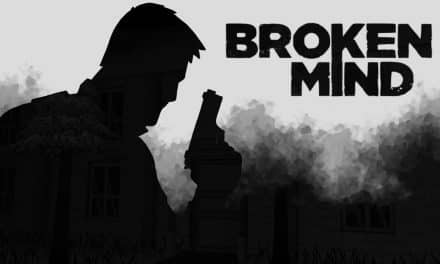