Brigandine The Legend of Runersia Cheats and Tips 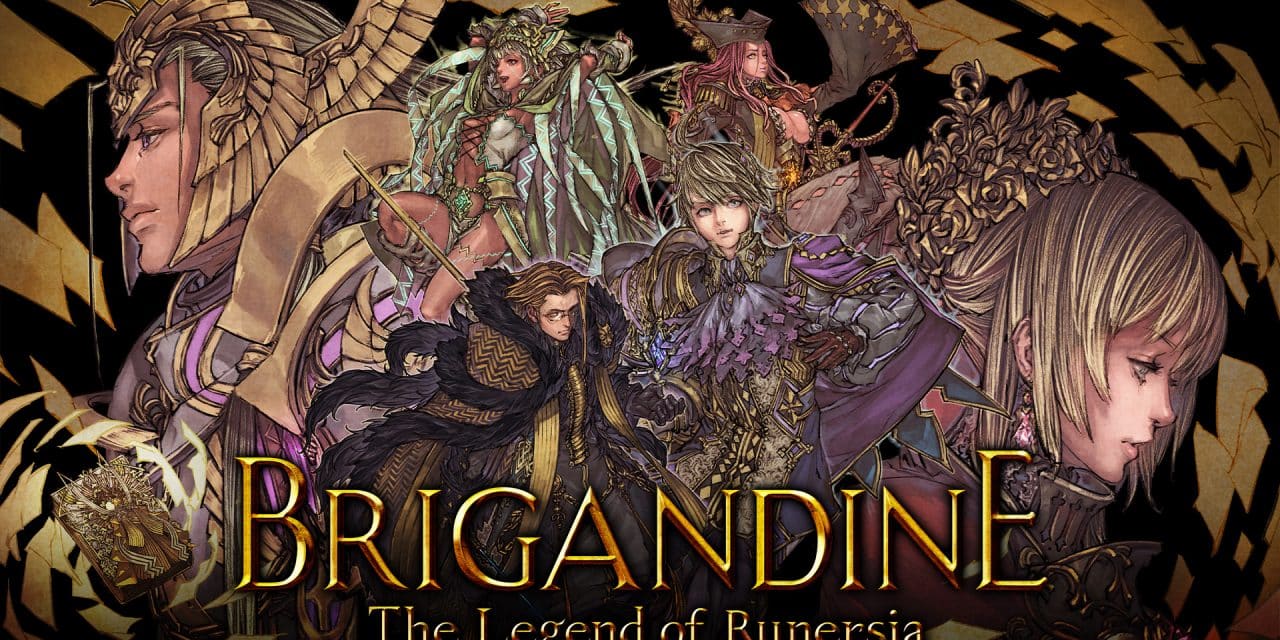 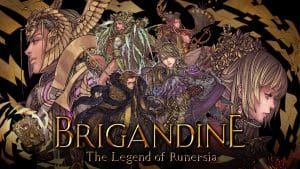 What Is Brigandine The Legend of Runersia?

Brigandine was a tactical RPG that came out for the PS1 in 1998. Very recently, it received a follow-up called Brigandine: The Legend of Runersia for the Nintendo Switch. Like its predecessor, this title combines grand strategy with turn-based battles, which can make for a very entertaining experience.

What Are Some Tips for Brigandine The Legend of Runersia?

Here are some suggestions to keep in mind (Brigandine The Legend of Runersia Cheats and Tips):

In short, they should focus on quests rather than conquests for the first four turns or so. This is because their enemies should be very passive for that period of time because they will be focused on building up their own strength before moving out. Certainly, interested individuals can use that time to launch the first attack. However, even if they succeed, there is still the issue of whether they can hold on to their conquests or not. Instead, the superior approach is to get more units, more items, and more equipment for the purpose of supporting a steadier expansion.

Choose Your Conquests with Care and Consideration

Sometimes, losing a single battle means losing the entire war. This can be seen in how the Battle of Hastings ensured the success of the Norman conquest of Anglo-Saxon England because it provided William the Conqueror with too much momentum to be overturned. Other times, even losing multiple battles doesn’t mean losing the war. For proof, look no further than Hannibal’s three great victories over the Romans at Trebia, Lake Trasimene, and Cannae. He immortalized his name through these battles, but he was never able to secure the supplies needed to besiege Rome, meaning that he was never able to land a true knock-out blow.

In any case, the important point is that it is either impossible or next-to-impossible for a single battle to decide the course of an entire war in Brigandine: The Legend of Runersia. If interested individuals find themselves on the backfoot because they are fighting more enemies than what they can handle, their best option might be prioritization. Simply put, it is better to lose something unimportant while concentrating one’s resources to protect everything else than to lose everything by spreading out one’s resources too much. Of course, there is a limit to the extent to which interested individuals can trade territories for trade, meaning that they need to finish their chosen fights as soon as possible before reallocating their resources for a reconquest.

Capture Monsters (Brigandine The Legend of Runersia Cheats and Tips)

It is possible to pick up monsters through two means. One would be summoning them, while the other would be capturing them. Summoning is simple and straightforward, but it comes with a serious problem in that summoned monsters start out at Lv. 1. As such, if interested individuals want to maintain their momentum, they should capture monsters from their enemies. In short, when their enemies retreat, there is a chance that some of their monsters will be left behind. If the player wins, they will capture these monsters. However, there is a real trade-off in that the player won’t be able to kill the monsters that they want to capture, which can be a real problem when those monsters are tearing through their forces. Suffice to say that there will be times when it is better to kill them so that they can’t swing the battle in their side’s favor. 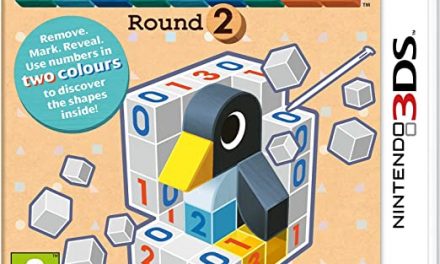 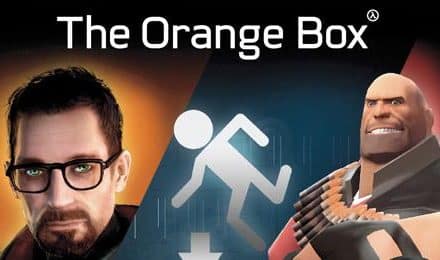 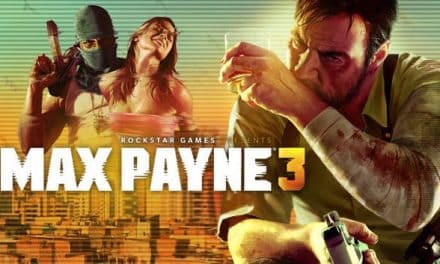