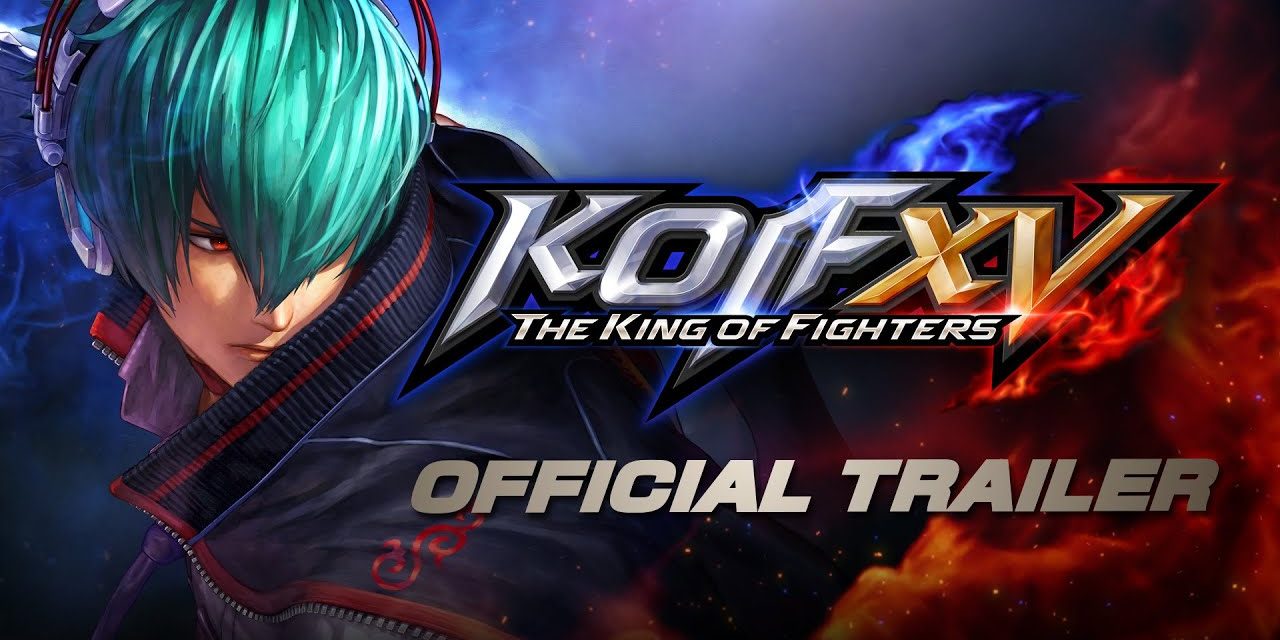 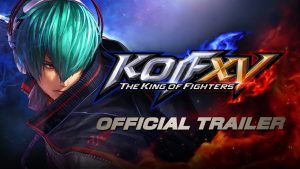 Regardless, it seems that the release won’t be happening too far into the future, seeing as how the Creative Director has stated that the team is now working on optimization as well as other improvements of implemented features. As for what interested individuals can expect, fast-paced play plus other ways to keep the fights exciting have been promised.