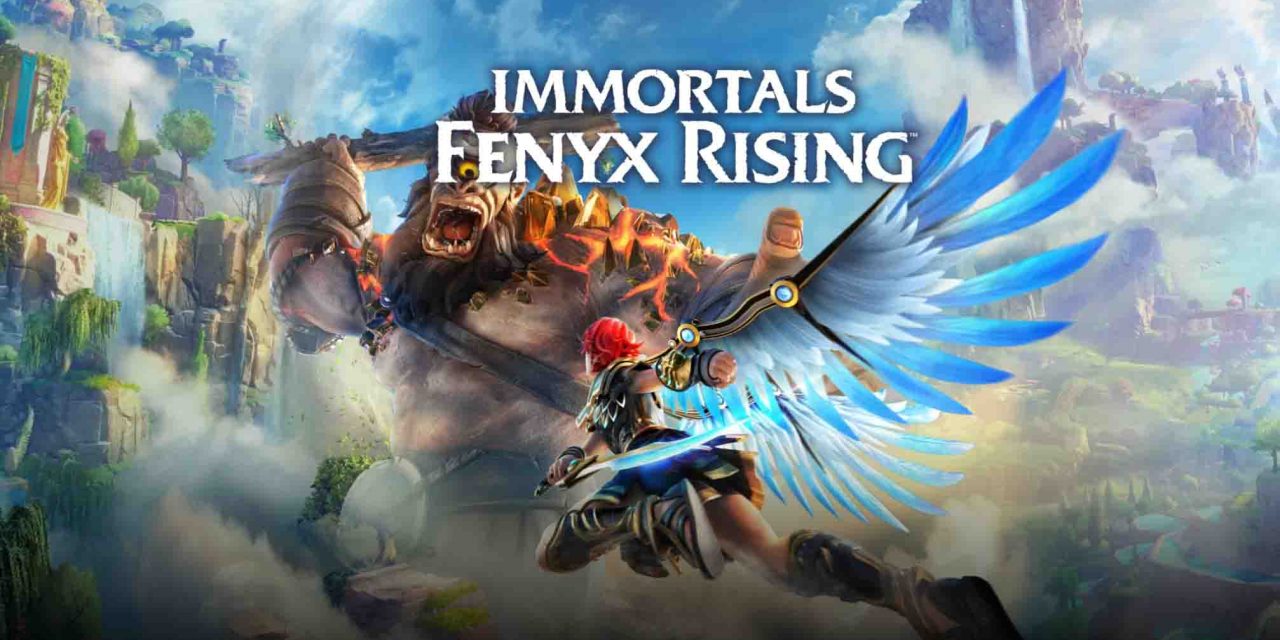 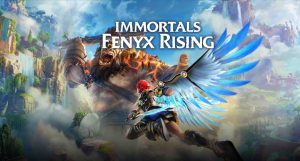 What Is Immortals Fenyx Rising?

Immortals Fenyx Rising is another action-adventure game from Ubisoft. Some people might be familiar with it under its previous name Gods and Monsters, which sums up what interested individuals can expect from it.

What Are Some Tips for Immortals Fenyx Rising?

The first region is the Clashing Rocks. Most people won’t spend much time here because it isn’t very interesting when compared with its later counterparts. However, interested individuals should make sure to collect the Epic Chests that can be found in the Clashing Rocks. After which, they can ignore it with no issues whatsoever.

Do “Bolt from the Blue” As Soon As Possible

Some quests are more important than others. For instance, interested individuals should prioritize the quest “Bolt from the Blue,” which will become available to them when they see the cutscene of something crashing into the ground. This is because this is the quest that will provide them with their avian companion Phospor, who will prove to be very useful throughout Immortals Fenyx Rising.

Use Far Sight to Figure Out Where You Want to Go

Far Sight is something that interested individuals are going to be using on a regular basis. In short, the player should head to a high-up location such as a building, a clifftop, or a statue before using it to see points of interest in their surroundings. Certainly, interested individuals can come upon them by wandering about on their own. However, Far Sight will enable them to do so in a much more efficient manner.

The player should visit the Hall of Heroes from time to time. This means spending time that could have been spent on much more interesting pursuits such as combat and exploration. However, the Hall of Heroes is where interested individuals can purchase upgrades, thus enabling them to access more and more of the game.

Perhaps unsurprisingly, some upgrades are more important than others. For example, interested individuals should collect Lightning Bolts because of their use for upgrading stamina, which will help out with their combat as well as their exploration. This means collecting vaults as well as challenges. Meanwhile, if they want to work on their health, they are going to need the rainbow-colored crystals called Ambrosia. Said resource can be found throughout the map. However, Ambrosia can be handed out as rewards for puzzles and quests as well. As for potions, they are made using Pomegranates and Blue Mushrooms, which should be very easy to spot because of their characteristic glow. Besides that, it is worth mentioning that potions can be upgraded using the Amber that can be found, earned from vaults, and earned by completing quests.

Of course, there are also both armor upgrades and weapon upgrades, which need Adamantine Shards. Perhaps unsurprisingly, a player who fights on a frequent basis will wind up with a fair amount of said resource. However, that is by no means guaranteed to be enough, meaning that they should have their eyes set on a couple of other ways to grab them. First, they should go for Epic Chests, which are particularly good for the Purple Adamantine Shards needed to purchase armor upgrades. Second, they should smash up the shards that they can see sticking out of the ground, which will be random but nonetheless very useful.

Finally, there are skills and skill upgrades that will consume Charon Coins. This resource must be collected by completing Myth Challenges, which are marked on the map using golden icons.

Some Skills Are More Useful than Others

Every skill is useful. However, some skills are more useful than others, meaning that interested individuals should prioritize them over the rest. One excellent example would be Climb Leap, which lets the player climb faster while using less stamina in the process. That might not sound very important. However, considering the amount of climbing that interested individuals can expect to do over the course of the game, Climb Leap will prove to be more than worthwhile. Another excellent example would be Glide Boost, which makes for much faster gliding and thus much faster travel. On top of this, there is Telekinesis Gathering that makes collecting resources much less time-consuming. Something that is particularly useful for people who are planning to stock up on potions before heading out.

There are a lot of puzzles in Immortals Fenyx Rising. Some players will be able to breeze through them with no issues whatsoever. Unfortunately, the same can’t be said for the rest of us. In any case, if interested individuals are stuck on a particular puzzle, they shouldn’t try it again and again. Instead, a much better course of action would be doing something else for a time, thus enabling them to restore their calm before returning to the puzzle. For that matter, spending time on other matters might provide them with a helpful epiphany. Of course, when everything else has failed, there is the surefire method of looking up the solution. Something that has become easier in the present than ever before.

Guide Your Jumps Using Your Shadow

Dodging is one of the most important abilities to master in Immortals Fenyx Rising. Yes, there is an option to parry as well. However, considering some of the enemies that the player will have to face, dodging will remain viable throughout the entire game. For that matter, there is an ability that will boost the next attack after a dodge, thus boosting the classic tactic of getting in some hits, dodging out of the way, and then getting in some more hits. 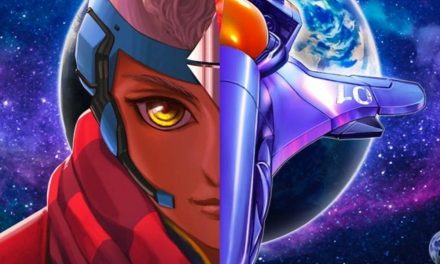 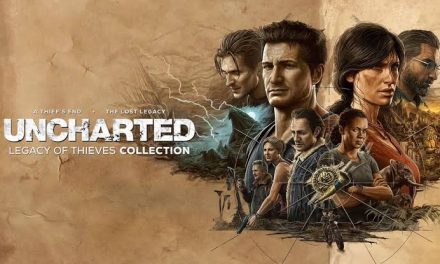 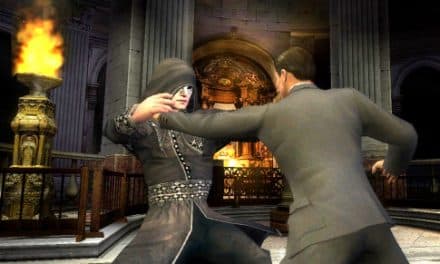