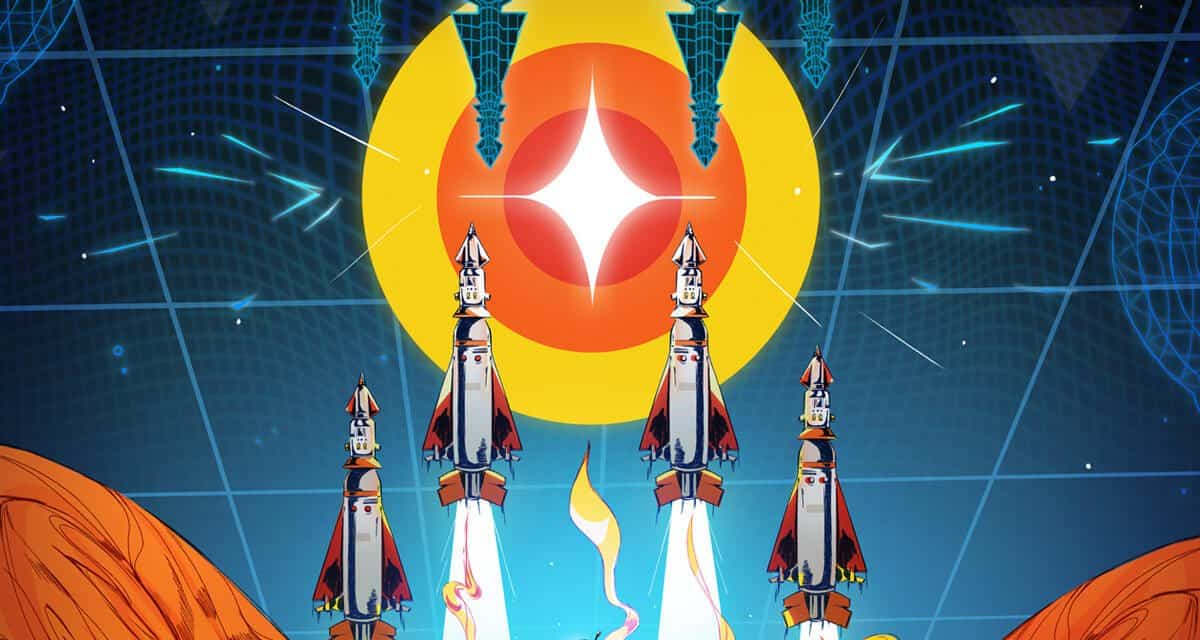 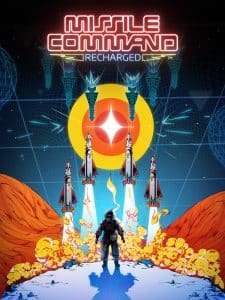 What Is Missile Command: Recharged?

Missile Command was an Atari game from the 1980s. In it, the player was supposed to protect their cities by shooting down incoming missiles using missiles of their own. Based on the name, it should come as no surprise to learn that Missile Command: Recharged is a reimagining of its predecessor.

What Are Some Tips for Missile Command: Recharged?

One of the most common ways that people lose in arcade games is when they get flustered by seeing something unexpected on the screen. As a result, they start making mistakes, which can send them into a downward spiral. Due to this, interested individuals should do their best to remain calm throughout Missile Command: Recharged because said state of mind will provide them with the best chance of making the right decisions before implementing them in the right manner.

Leading shots is very important in Missile Command: Recharged. Essentially, the player should shoot where the target will be rather than where the target is on the screen, which is important because their missiles have travel time. Initially, interested individuals will struggle because they won’t have a clear understanding of how fast everything moves on the screen. However, this is something that should go away within a short period of time because of experience. In any case, the explosions from the missiles will linger for a time, so the player doesn’t need perfect aim in order to get a hit.

Eventually, the player will start seeing more than one missile on the screen at the same time. However, their problem-solving method won’t change, meaning that they should still be focused on shooting down the missiles one by one. Generally speaking, interested individuals should prioritize the missiles that are closest over the missiles that are further away because they are the ones with the smallest windows of opportunity for a shoot-down. Be warned that the cannons have reload times. As a result, the player can’t shoot down one missile using a cannon before shooting down another missile using that same cannon. Instead, their second shot will come from the closets cannon, which will have a different travel path and thus a different travel time. Interested individuals should never mistake where their next shot will come from. Otherwise, they will mess up their aim to the detriment of their chances of continuing success.

The dropships will drop their payloads straight-down. Fortunately, the player can eliminate that particular threat by just shooting down the dropships as soon as they show up. However, this may or may not be important depending on exactly what can be found on the screen. After all, if the dropships are just going to drop their payloads on empty space, they can be ignored in preference for clearing out other threats until they approach something that actually matters. In other words, risk assessment is a useful skill to have when more and more targets start showing up on the screen. 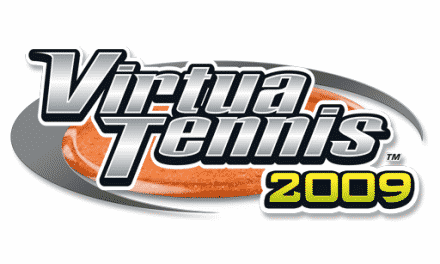 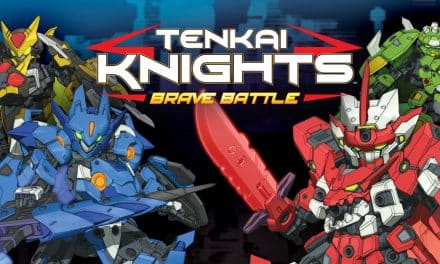 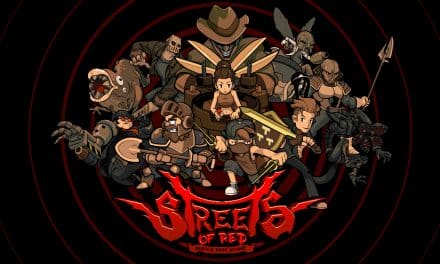 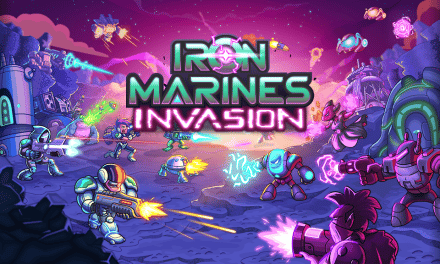