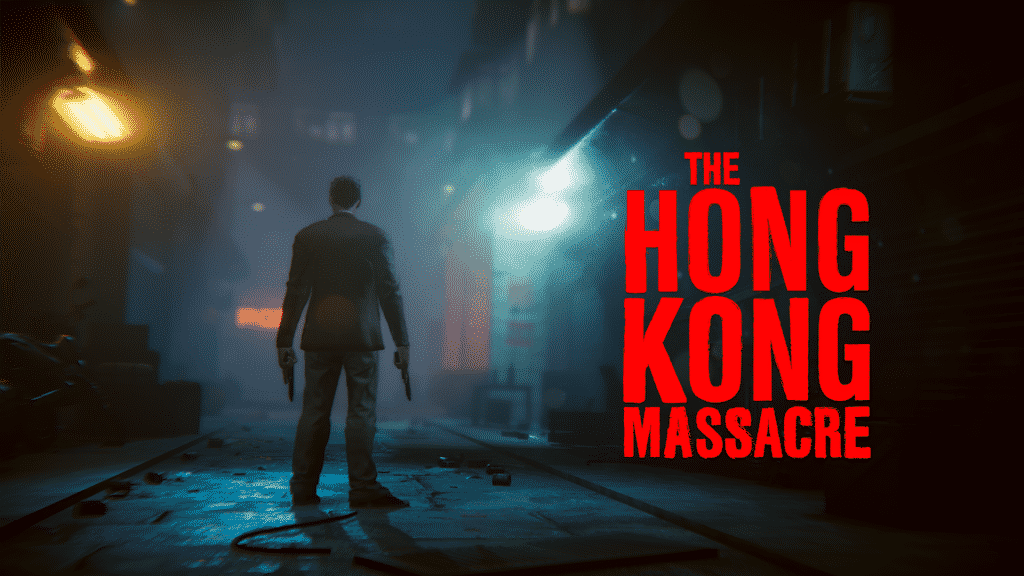 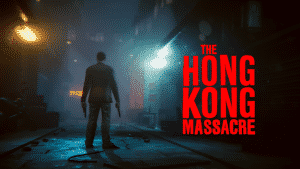 The Hong Kong Massacre is a top-down shooter. Perhaps unsurprisingly, it takes a fair amount of inspiration from classic Hong Kong action movies.

What Are Some Tips for The Hong Kong Massacre?

Here are some tips that are worth keeping in mind:

Keep Your Distance (The Hong Kong Massacre Cheats and Tips)

For starters, it is a good idea for the player to keep their distance from their enemies as much as possible. This is because more distance means a longer travel time for bullets, which in turn, means more time for interested individuals to make the right choices for their particular circumstances. Having said this, bullet dodging can be rather challenging when the player is still moving at normal speeds, thus making the strategic use of slow motion very important to say the least.

Speaking of which, the slow motion won’t be enough for most people on its own. Fortunately, they have a dodge as well, which will provide them with a period of invulnerability while still letting them shoot their enemies. Please note that the dodge is on a timer, meaning that interested individuals should use it when they need it rather than spam it as much as possible. As for enemies that can roll, well, the best course of action is to back away from them before shooting them when they come out of their roll.

Generally speaking, the player should be moving from side to side even when they are jumping about. After all, every bit of advantage can help out when they are getting rushed by their enemies. The only time when this won’t matter is when they get attacked by enemies with shotguns.

Spend Some Time Experimenting With the Weapons

There are four weapons in The Hong Kong Massacre. For those who are curious, these would be the pistol, the SMG, the shotgun, and the rifle. Interested individuals can get their hands on them by either buying them or picking them up. Whatever the case, they should make sure to spend some time experimenting with each of the four weapons. This is because each one has its own special characteristics, thus making them better-suited for some players than others. For example, the pistol has no particular strengths, thus making it an underpowered all-rounder. In contrast, the SMG shoots fast, meaning that it is an excellent choice for someone who wants to spray a lot of bullets when the chance comes up. Meanwhile, the shotgun is powerful but cumbersome, so it is a good choice for players who can make every shot count. As for the rifle, it excels at long distances but suffers at short distances, thus making it unsuitable for those who prefer to rush in rather than continue shooting from afar.

Naturally, interested individuals should upgrade the weapon that suits their play style the most. Upgrades in The Hong Kong Massacre are simple and straightforward, which has both downsides and upsides. On the one hand, this means that interested individuals can’t beeline for the most powerful upgrades; on the other hand, this means that interested individuals can expect to get good value from all of the upgrades. After all, the ability to move faster while carrying their weapon of choice will always be useful in a game in which they are reliant on their ability to get out of the way rather than sheer toughness to stay alive. Similarly, both bigger clip sizes and faster firing rates will prove to be very handy in a wide range of situations. Still, as a rough rule of thumb, prioritize speed before the other two kinds of upgrades so that interested individuals will actually get the chance to benefit from them. 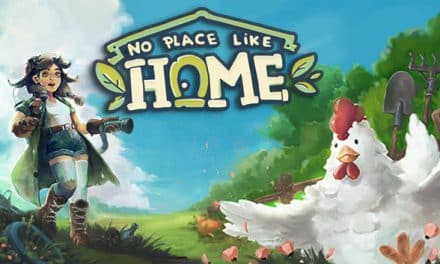 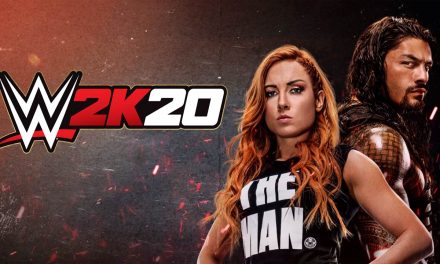 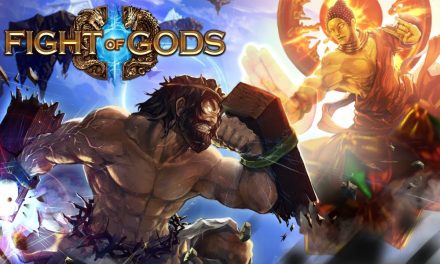 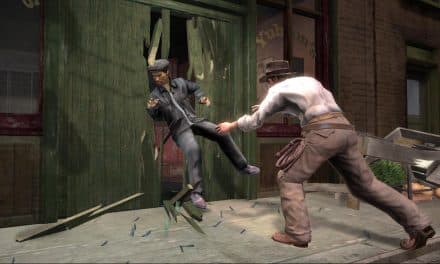 Indiana Jones and the Staff of Kings Cheats