Scott Pilgrim vs. the World: The Game Cheats and Tips 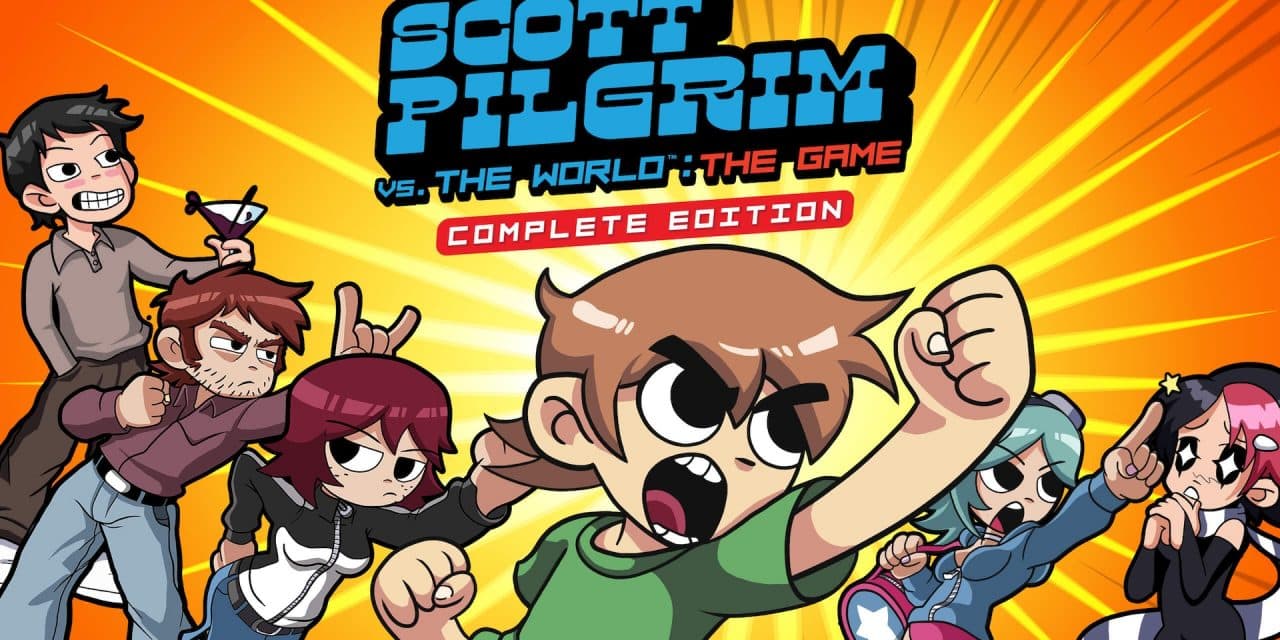 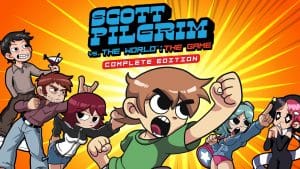 What Is Scott Pilgrim vs. the World: The Game?

Scott Pilgrim vs. the World is a series of graphic novels that came out in the 2000s. For those who are curious, the titular character has fallen in love with a girl named Ramona Flowers. However, he cannot date her until he has defeated her seven exes. Perhaps unsurprisingly, Scott Pilgrim vs. the World: The Game is a side-scrolling beat ’em up. However, what is interesting is that it has received a recent remaster, meaning that interested individuals might want to check it out.

What Are Some Tips for Scott Pilgrim vs. the World: The Game?

There Are Seven Playable Characters

In total, there are seven playable characters in this title. For starters, there were the four main characters who were available from the very start, meaning Scott Pilgrim, Ramona Flowers, Kim Pine, and Stephen Stills. Furthermore, there was a unlockable character, which was NegaScott. Finally, there were a couple of DLC characters, with one being Knives Chau and the other being Wallace Wells.

Unlocking the full roster in the remaster isn’t the same as unlocking the full roster in the original version. For those who are curious, the four main characters are still available from the very start. However, there is now a fifth character that can be played right away, which would be Wallace Wells. Meanwhile, both Knives Chau and NegaScott must be unlocked, though one is much easier than the other. It is possible to unlock Knives Chau by connecting to Ubisoft Connect. In contrast, interested individuals won’t be able to unlock NegaScott until they have beaten the game as every single one of the four main characters.

Play Every Single Character (Scott Pilgrim vs. the World: The Game Cheats and Tips)

The characters share a lot of things. However, there are enough differences to make playing different characters feel different. As a result, interested individuals should play with every single character to see which one is the most suitable choice for their particular preferences.

Perhaps unsurprisingly, Scott Pilgrim is very easy to pick up. However, he can hit hard while moving in and out of combat with ease, thus making him a solid choice. Moving on, Ramona Flowers has a strong knock-up as well as surprising strength, meaning that she is another easy-to-pick-up character that will remain viable in the long run. Kim Pine is something of a contrast in that the player needs to engage with the right timing. Essentially, she can burst down single targets with remarkable speed. Unfortunately, she is nowhere near as prepared for fighting entire groups of enemies, which is a huge problem because she can’t escape them with the same ease as the last two characters. Moving on to Stephen Stills, he possesses speed as well as considerable strength, thus making him an overwhelming force in the hands of someone who knows how to play him. As for the other three characters, it is important to note that NegaScott, Knives Chau, and Wallace Wells are based on Scott Pilgrim, Kim Pine, and Stephen Stills respectively. Due to this, they play in a similar manner, though they have some stand-out features of their own.

Collect Every Single Coin (Scott Pilgrim vs. the World: The Game Cheats and Tips)

Defeating enemies will cause them to drop coins. Naturally, interested individuals should pick up these coins because they are going to need money for their purchases. It is important to note that there isn’t a single pool of money that everyone can tap into. Instead, everyone has their own pool, thus making it a very good idea for them to add to it whenever and wherever the chance comes up.

Check Out Every Single Shop (Scott Pilgrim vs. the World: The Game Cheats and Tips)

On a related note, interested individuals should check out every single shop because each one has its own particular selection of items. Most people are going to need the healing items from time to time. Fortunately, they tend to be very cheap. However, the upgrades are even more important because they will make the characters more capable than otherwise possible. In particular, it should be mentioned that it is possible to boost Strength, Defense, Willpower, and Speed through this method. Strength enables the player to hit harder; Defense enables the player to survive more hits; Willpower is a grab-bag that covers everything from more health to more unique attack points and more special attack damage; and Speed enables the player to move about faster than otherwise possible.

Go to No Account Video (Scott Pilgrim vs. the World: The Game Cheats and Tips)

One of the most useful shops would be No Account Video. For those who are curious, this is the place where the player can pay off Scott Pilgrim’s late rental fees, which are more than $500 in value. However, once interested individuals have managed to pay off the late rental fees, they will be able to pick up stat upgrades for a reasonable price. Something that can be very useful to say the least. On top of that, there are 1-ups.

Prioritize the Stat that You Need the Most

Interested individuals can spend their money on the same stat upgrade again and again. However, there is a serious limit to the usefulness of this approach. After all, stats max out at 100, meaning that it isn’t impossible to boost Strength again and again until the player can just one-shot everyone and everything that they run into. As a result, it might be better for interested individuals to spread out their stat upgrades to some extent, thus making their characters more well-rounded. As a rough rule of thumb, if they feel that something is lacking, they should spend money to make their current character better in that respect.

If the player is struggling with something, the simple answer is to grind, grind, grind. Simply put, playing beaten levels again and again will enable them to earn more money, which can be spent on stat upgrades. In other words, if interested individuals can’t beat someone that they have run into, they can just overwhelm the problem with brute force.

Every single kind of attack has its usefulness. For instance, interested individuals can expect to get a lot of usefulness out of jump attacks in the earlier segments. This is because most of the enemies in those segments will attack from the ground, thus making the air a good direction to attack from. On top of that, it is worth mentioning that starting out with a dash can give a jump attack a lot of range, thus making it a good way to enter combat from afar. In any case, interested individuals should make sure to experiment with everything else available to them, thus making them as prepared as possible for the challenges ahead. 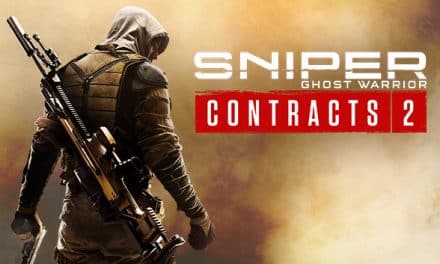 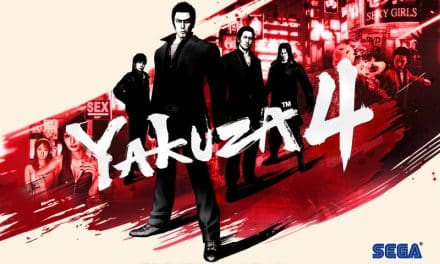 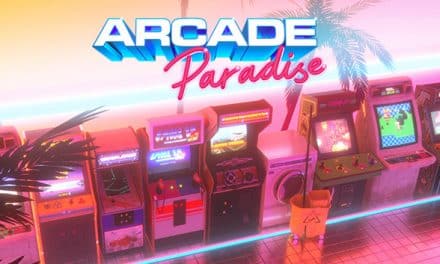