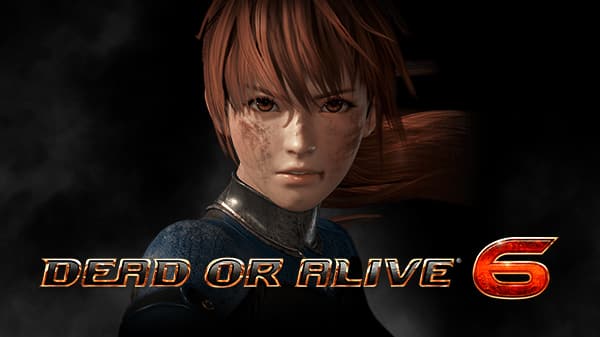 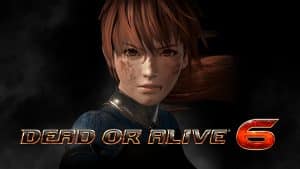 Successfully complete one of the following tasks to get a trophy (Dead or Alive 6 Trophies): 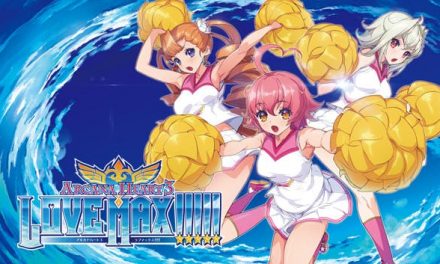 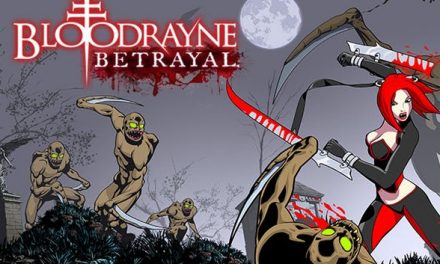 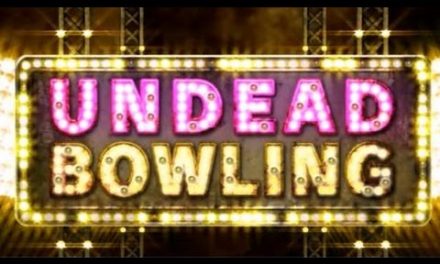 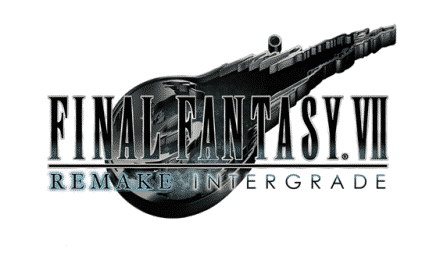