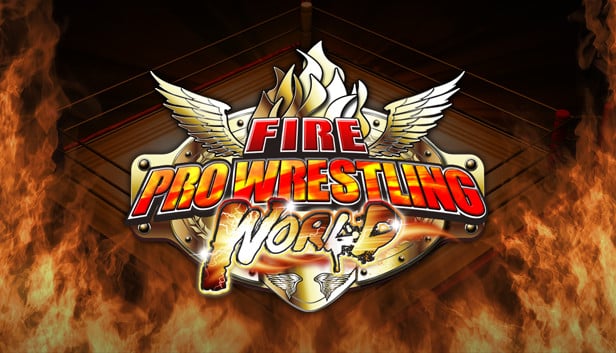 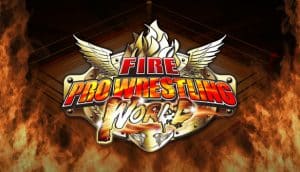 What Is Fire Pro Wrestling World?

What Are Some Tips for Fire Pro Wrestling World?

Strikes are very much a part of Fire Pro Wrestling World. However, it takes a good understanding of the timing as well as the positioning for interested individuals to be able to use them in an effective manner. Thanks to this, those who are new to Fire Pro Wrestling World should focus their initial efforts on grapples rather than strikes. They can initiate a grapple by just moving onto their opponent. However, as soon as their player-character stomps the ground during the grapple, they should move fast to input an attack as well as a direction because they have a very limited window of opportunity.

Speaking of which, if the player can’t get the grapple right, they should practice it again and again until they get it down. This is one of the most fundamental tools in their repertoire, meaning that they need to have it ready if they are preparing for anything more challenging. If the player is struggling with the timing, they have a couple of options for practicing their grapples. One, they can re-run Mission 1 in Mission Mode. Two, they can play against the easiest computer-controlled opponent until they are ready to move on. Practice is something that will serve interested individuals well in mastering other aspects of the game as well, so they should return to it whenever they are feeling frustrated by something that they have run into.

The player should start out with light moves. This is because a fresh opponent won’t be susceptible to either their medium moves or their heavy moves, meaning that the latter will be a waste of time. Generally speaking, the player should be able to start landing medium moves after landing four to eight light moves. However, if they aren’t sure, they should check their opponent. If they see heavy breathing, they can proceed to the next phase of the beatdown.

It is possible to regain stamina by hitting LB/L1. This might not seem very important. However, sufficient repetition can provide the player with a huge advantage over the course of the match. As such, interested individuals should take every opportunity to regain some of their stamina. For instance, if they manage to bring down their opponent at the start of the match, they won’t be able to capitalize on the opportunity anyways because their opponent will just get back up within a very short period of time. Due to that, it is better for them to regain some stamina than to than try a futile attack. 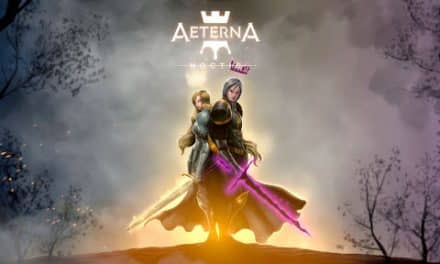 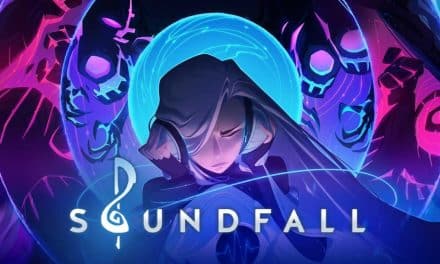 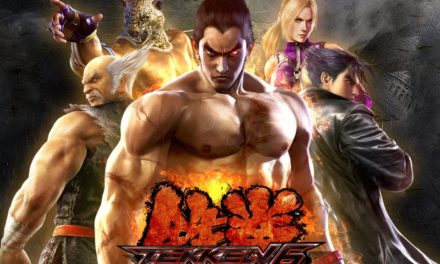 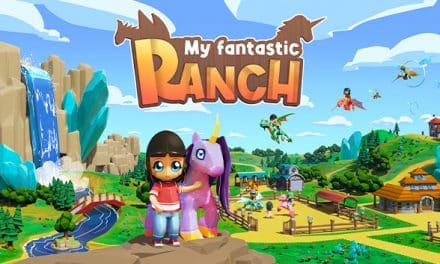 My Fantastic Ranch Cheats and Tips