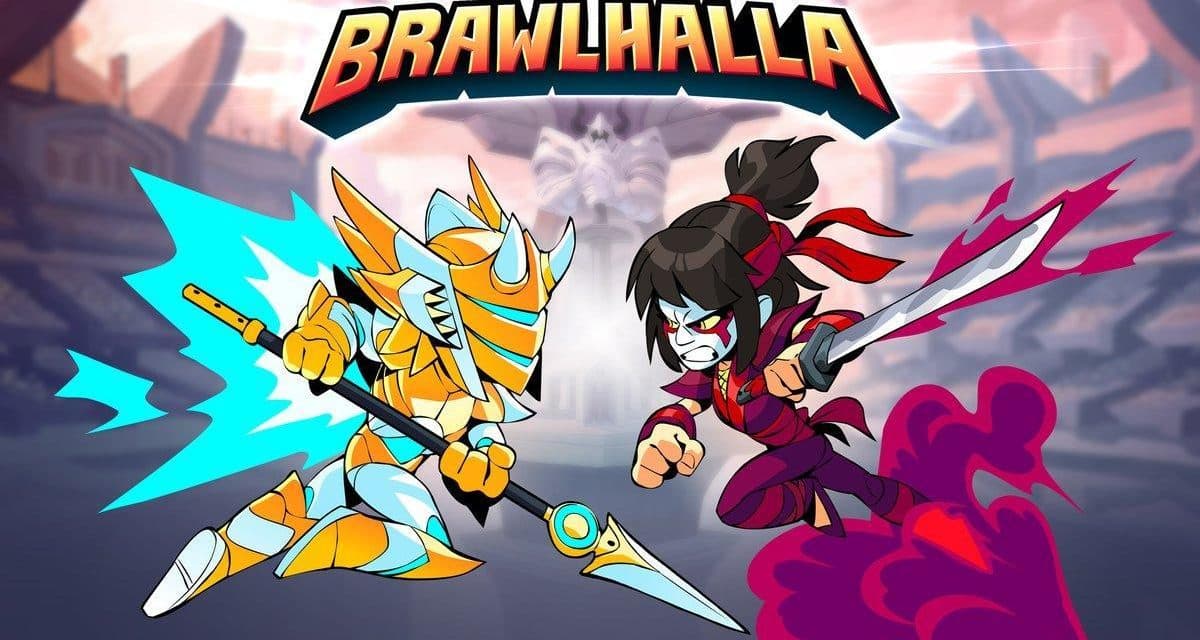 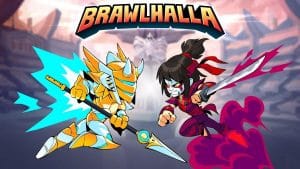 What Is Brawlhalla? (Brawlhalla Cheats and Tips)

Brawlhalla is a 2D fighter offered to interested individuals on a F2P model. Generally speaking, it is rather reminiscent of the Super Smash Bros. series. For instance, most Brawlhalla modes see interested individuals seeking to knock their opponents off of the stage, which will become likelier and likelier as said opponents take more and more damage.

What Are Some Tips for Brawlhalla?

Be Calm (Brawlhalla Cheats and Tips)

People can become frustrated by fighters for a wide range of reasons. Sometimes, they are pitted against an overwhelming opponent, which can have a devastating effect on their sense of self-confidence. Other times, they fumble something that they should have been able to pull off, thus causing them to lose a match that was perfectly winnable. Whatever the case, interested individuals should do their best to remain calm when they are playing. This is because said state of mind will enable them to make the right choices from moment to moment, which is critical for maximizing their chances of success. In contrast, if they are feeling frustrated, they could make serious mistakes because of emotional responses, thus sending them into a vicious cycle. Fortunately, if people feel frustrated, the simplest solution is to spend some time doing something else before returning to the game.

Don’t Become Too Obsessed With Balance

Balance is important in fighters. As a result, it is natural to see a lot of conversations about balance in such communities. However, there can be a point when interested individuals have become too obsessed with balance, which is bad for a couple of reasons. One, it can convince them to choose characters that are meta rather than characters that are well-suited for their particular preferences. This will have a negative effect on their enjoyment of the game. Even worse, they won’t actually benefit unless they know why the character is meta as well as how to exploit the characteristics that make the character meta. Two, becoming too obsessed with balance has been known to cause interested individuals to develop a self-defeating mindset. Essentially, they blame their losses on overpowered and underpowered mechanics rather than their own errors. Something that is very problematic because the correction of errors can’t happen without the acknowledgement of errors. Yes, bad balance happens from time to time. However, interested individuals should remember that there is always room for self-improvement.

Spend Time in the Training Room (Brawlhalla Cheats and Tips)

Speaking of which, people should spend time in the Training Room. This is because there is a whole host of fundamental mechanics such as combos, spacing, and off-stage movement that need to be mastered to the point of them being second nature. As such, if interested individuals ever find themselves struggling with something, they should head to the Training Room until they are convinced that they have gotten it down. Eventually, they will be able to get the bulk of their training from live matches. However, the Training Room should be where they lay down the foundations on which they will build up their expertise.

People have an understandable desire to pull off the flashiest moves possible whenever they play a fighter. However, they shouldn’t become too focused on landing their special attacks. Simply put, special attacks tend to have higher risk and higher rewards, so if interested individuals miss, they can expect a capable opponent to punish them for missing. Instead, if they are intent on landing their special attacks, they should set it up by pummeling their opponent with light attacks that combine low-power with low-commitment. Having said that, it is also very much possible for people to win by just chaining light attacks again and again, so that is an option as well.

Switch Up Your Tactics

Pattern recognition is a thing. As a result, interested individuals should switch up their tactics from time to time throughout a match. If they don’t, they will give away a major advantage by becoming predictable. Their opponent might be fooled by their tactic the first two or three times. However, it is unlikely that this will remain true for the third or fourth time. Thanks to this, someone who uses the same tactic again and again can expect to run up against the same counter again and again. Something that can be particularly brutal if their opponent is already well-prepared to counter their way of fighting. Having said this, interested individuals can become very difficult to predict without going to extreme lengths. Switching between a number of well-honed tactics should be more than enough to keep their opponent guessing, thus forcing them to waste precious mental energy on guesswork. Meanwhile, if people spread themselves out too much, they might wind up not being able to execute any of their tactics capably and competently. 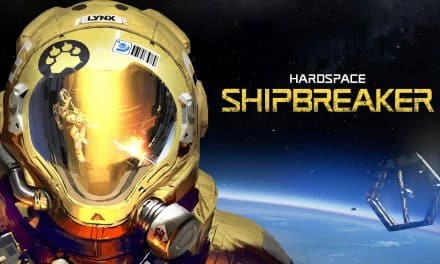 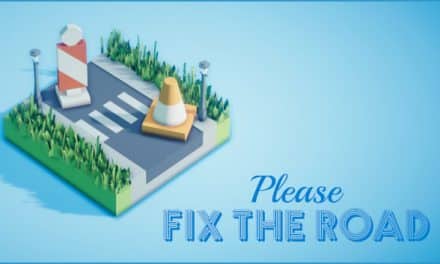 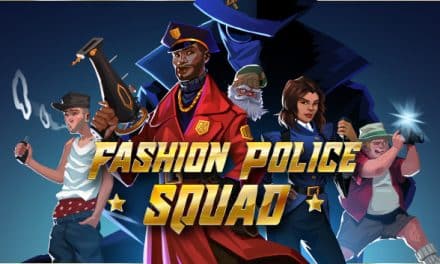 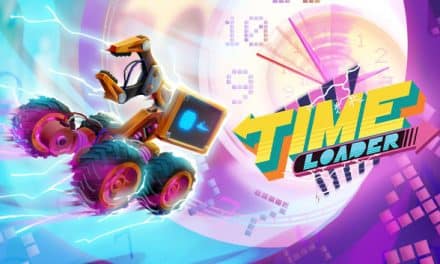