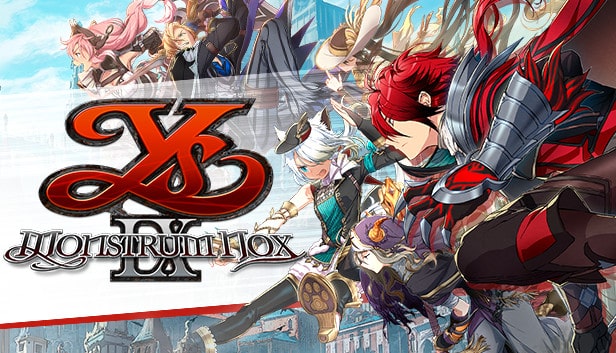 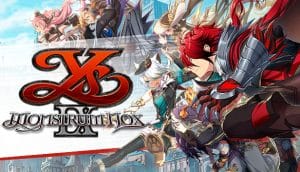 What Is Ys IX: Monstrum Nox?

Ys IX: Monstrum Nox is the latest installment in the long-running Ys series. It has been out in its native Japan for some time. However, Ys IX is now out in both North America and Europe.

What Are Some Tips for Ys IX: Monstrum Nox?

There Are Missables (Ys IX: Monstrum Nox Cheats and Tips)

Some JRPGs are very lenient when it comes to collecting their contents. In contrast, others are much more unforgiving, as shown by the whole concept of missables. Unfortunately, Ys IX is an excellent example of the latter. As a rough rule of thumb for the Ys series, interested individuals should speak with everyone after every event of significance. This can be both tedious and time-consuming. However, it is the best way to make sure that they miss nothing. Be warned that if they choose to do this just once a chapter, they will miss out on some things. Besides this, interested individuals should pay close attention when playing as Prison Adol because they won’t be revisiting it.

There are level-up items in Ys IX. However, interested individuals might want to avoid using them. This is because there is a trophy for getting a character to the maximum level of 99. The problem is that farmable enemies top out at level 90, meaning that getting there can be very frustrating. By saving up their level-up items, interested individuals can grab that trophy without having to grind for hours and hours.

Of course, there are various ways to earn that much gold without selling a lot of stat boosters. One excellent example would be crafting gear rather than buying gear. This has a serious issue in that crafting that much gear is going to require interested individuals to do a lot of farming. However, they can view it as a bonus source of gold, experience, and other goodies as well.

Your Combat Skills Will Save Your Life

Amusingly, combat skills are both useful for the offense and useful for the defense. They do a huge amount of damage, so much so that they make normal attacks either worthless or next-to-worthless in comparison. On top of this, combat skills can be used to defend from incoming attacks because they reduce the resulting damage. Generally speaking, the more SP consumed by the combat skill, the more protection that will be provided. Something that should definitely affect interested individuals’ use of combat skills. 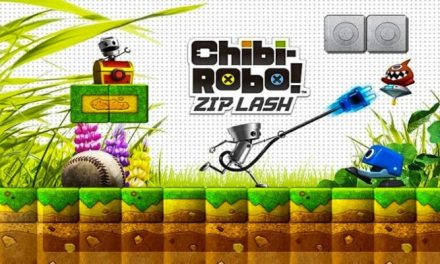 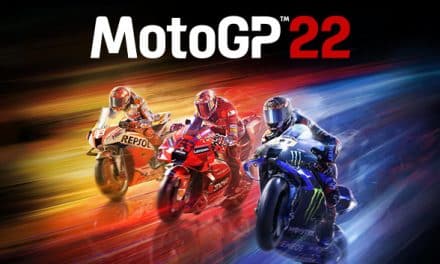 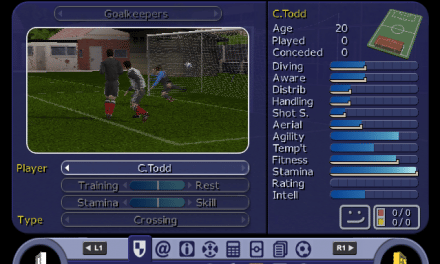 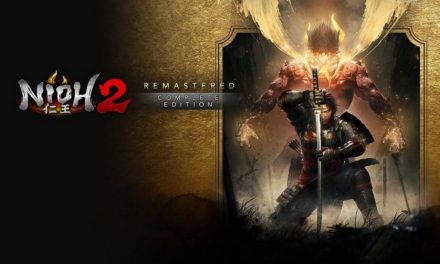