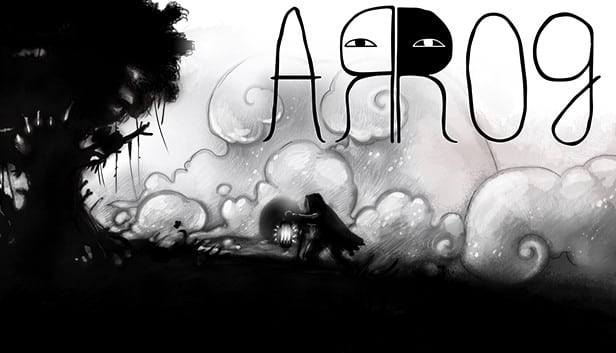 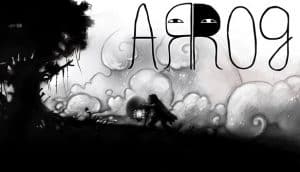 Arrog is a puzzle game that has been released for the PC, the Nintendo Switch, and Android devices. However, it is rather unusual when compared with most puzzle games, not least because it puts a strong emphasis on its narrative. For those who are curious, Arrog is about a man coming to terms with his death by traveling through his dreams. Something that is enhanced by its black-and-white visuals.

What Are Some Tips For Arrog?

In any case, here are some suggestions to keep in mind:

The player shouldn’t rush through Arrog. After all, its narrative is its main selling point, meaning that interested individuals will lose the bulk of what they paid for if they fail to take it in. This is true to such an extent that one can argue that Arroq is more of a short film with some interactive elements than a puzzle game with a strong emphasis on the narrative.

Go For the Trophies (Arrog Cheats and Tips)

Speaking of which, Arrog is short, so much so that interested individuals should be capable of completing everything within a single hour. As such, it would be a shame to pass up on the trophies. For those who are curious, most of them can be collected by completing Arrog. As for the remainder, they can be picked up by watching the intro for beginning the game after completing the game for the first time.

Arrog has a number of puzzles. However, they aren’t the most challenging examples that can be found out there. As a result, interested individuals should be able to make their way through them with relative ease. Having said that, if they struggle, they should resort to the same solution that they use for every other puzzle in every other puzzle game. Essentially, interested individuals should check out the context for clues about what they are supposed to do. After which, they should play around with the puzzle until they come upon the correct solution. If interested individuals find themselves struggling, there is no shame to that. Instead, they should take a break before returning to it because a calm mind tends to be much better at solving problems than a frustrated mind. For that matter, some extra time can be exactly what their conscious and unconscious needed to resolve whatever it was that was holding them up. 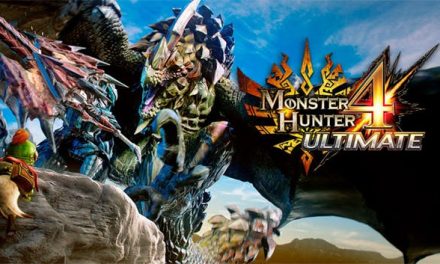 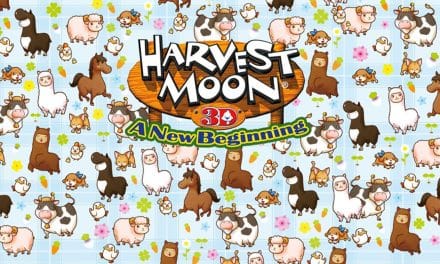