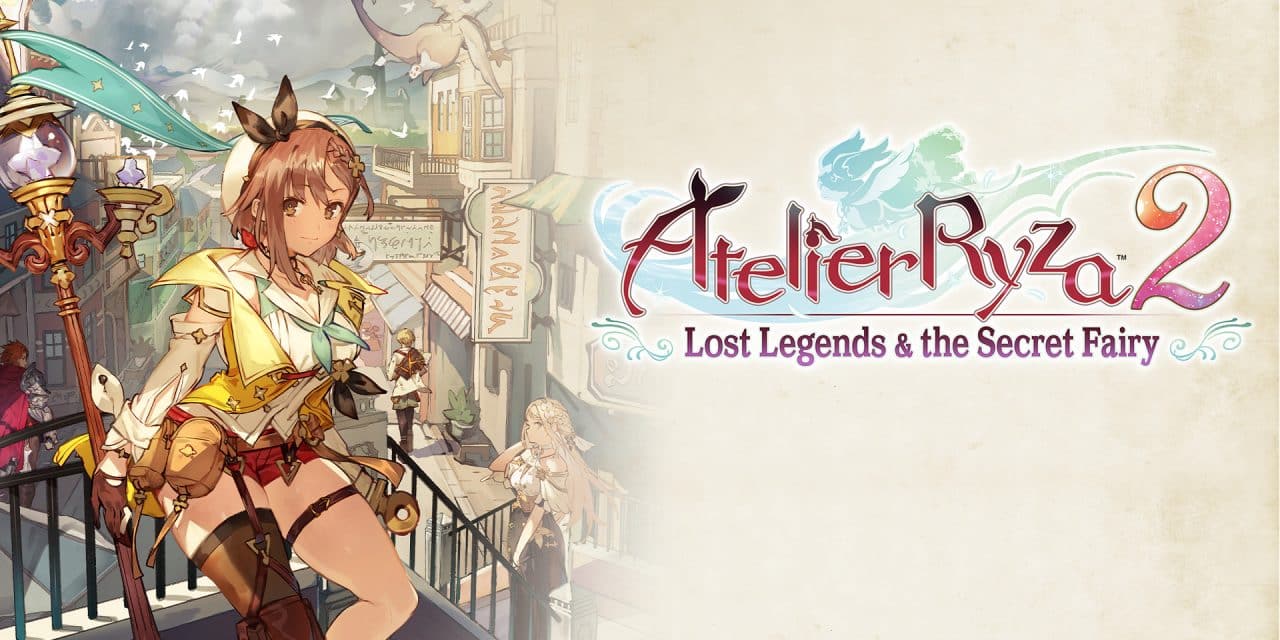 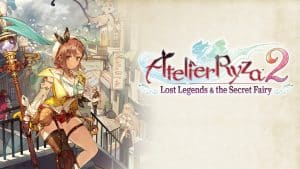 What Is Atelier Ryza 2: Lost Legends & the Secret Fairy?

The Atelier series focuses on collecting materials so that they can be turned into items through the power of alchemy. Some of the titles are standalone, while other titles belong to sub-series of their own. For instance, Atelier Ryza 2: Lost Legends & the Secret Fairy is the second Atelier title centered on the titular character.

What Are Some Tips For Atelier Ryza 2: Lost Legends & the Secret Fairy?

It is common for Atelier titles to have a limited carrying capacity. After all, collecting materials for the purpose of turning them into items is the core loop of the series, meaning that an unlimited carrying capacity would enable interested individuals to strip the environments bare. In any case, the player can deal with this in a number of ways. One, they should toss out less valuable materials so that they can keep more valuable materials. Less valuable materials could mean those that they don’t need, those that are lower-quality, or those that lack useful characteristics. Two, they should upgrade their carrying capacity whenever the chance comes up as soon as possible. Three, they will eventually unlock fast travel, which will enable them to teleport home, store their materials, and then teleport back to the place where they were collecting those materials.

Visit the Quest Board On a Regular Basis (Atelier Ryza 2: Lost Legends & the Secret Fairy Cheats)

It is a good idea to visit the quest board on a regular basis. Some of the quests will be more complicated and time-consuming than they are worth, meaning that the player should feel free to ignore them. However, other quests will be very simple, so much so that interested individuals will be able to complete them by just going about their routine activities. The player should always take these missions because they are effectively free money and free skill points, both of which are always useful.

There is a Puni that can be fed materials to level it up. If the player has an excessive amount of materials, they should consider feeding it because they will receive materials as well as items in return. On top of that, the higher the Puni’s level, the better the rewards that it will provide.

It is possible to buy gear rather than make gear. However, the player should have no problem guessing that the latter option will prove to be much superior in the Atelier series. In part, this is because making gear will be much cheaper, thus freeing up money that can be spent on better things. However, it should also be mentioned that using the right materials can make for much better gear than otherwise attainable. Something that will be critical for interested individuals who want to head out into the wilds without fearing its denizens. The player should make sure to put on their new gear before they head out because they won’t get the chance to do so once they are out on adventure. 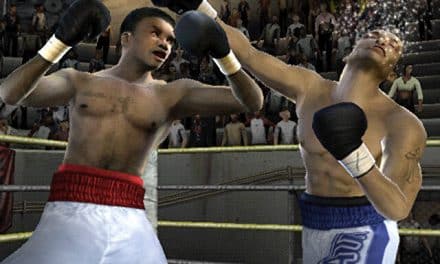 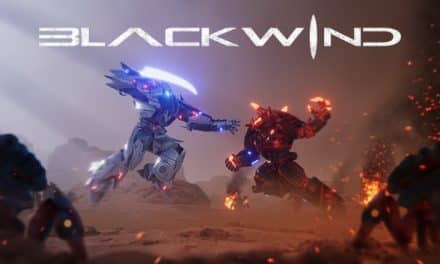 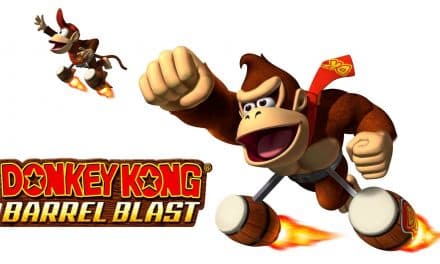