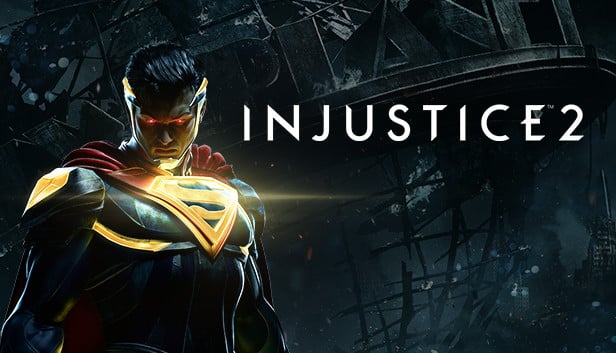 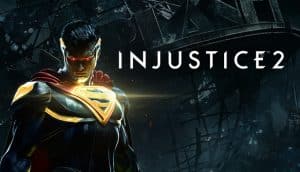 What Is Injustice 2? (Injustice 2 Cheats and Tips)

Injustice 2 is the second installment of a fighting series set in a version of the DC Comics universe in which Superman has become evil. Whatever one might think about its storytelling, its mechanics are solid, meaning that interested individuals might want to check it out.

What Are Some Tips For Injustice 2?

Do the Tutorials (Injustice 2 Cheats and Tips)

Generally speaking, tutorials aren’t very exciting. As a result, most people choose to skip over them. However, this can be a bad idea. Yes, most fighting games are very similar to one another in most respects. However, the decent ones tend to have at least some mechanics that make them stand out from their counterparts. Something that can cause interested individuals to make serious mistakes if they are unfamiliar with them. Due to this, everyone should run through the tutorials even if they have played its predecessor.

Experiment with the Full Roster of Characters

Speaking of which, interested individuals should spend some time playing with each of the characters. They don’t need to master all of them. However, they should develop at least a general idea of what every character can and cannot do. By doing so, interested individuals can pick out the characters who are best-suited for their particular preferences, which can be particularly important for a fighting game in which most people will go into with preexisting favorites. Besides this, knowledge makes everything much more manageable. If someone has never fought the Swamp Thing, they can be caught off-guard by said character’s capabilities. Meanwhile, if they have played the Swamp Thing before, they should be able to come up with a decent plan against the character whether they are playing Batman, Superman, or any of the other characters in the extensive roster. Of course, interested individuals won’t need to familiarize themselves with the premiere skins as well, which should save them some time.

Footsies is a common concept in fighting games. Essentially, it refers to a situation in which the player-characters are at mid-range from one another while on the ground. As such, neither one can unleash a combo on the other without moving in, which is problematic because moving in can provide the opponent with a chance to unleash a combo on them. Due to this, both players will use safe attacks to poke and provoke one another until one of them makes a serious mistake, thus enabling the other to punish them.

For instance, a very common scenario is one player making a move that looks as though it has made them vulnerable. Thanks to this, their opponent is baited into moving in, thus making themselves vulnerable in the process. At which point, the first player will proceed to capitalize on said opportunity by breaking out a combo. Of course, if the first player makes a mistake with their baiting, chances are very good that they are the one who will be eating the combo.

Engaging at mid-range can be very tense. After all, a single mistake can be met with painful consequences. Furthermore, the closeness of the player-characters means that there is less room for error compared to engaging at long-range. On the one hand, tense is good because people are likelier to slip up; on the other hand, tense is bad because people are likelier to slip up.

Regardless, the importance of exerting pressure remains true at any distance. The best opponent is an opponent who has been knocked out of their comfort zone. Consistent pressure is critical for preventing them from either remaining in it or returning to it.

Players should put serious effort into understanding their movesets. On the easier end of things, they should know how to either break or bypass a block as well as which anti-air move to break out when the opponent comes jumping in. On the harder end of things, they should have a clear idea of which moves are best for poking based on their speed as well as their reach. Even a simple mistake can have horrendous consequences in footsies, so having exact information to work with is important.

Besides this, interested individuals should practice their combos until these are second nature. They cannot count on their opponent to provide them with as many opportunities as they want. Due to this, interested individuals need to be able to capitalize on all of the opportunities that come up as much as possible. In a fighting game, this means combos.

Initially, the player should play through the story for a decent but far from complete introduction to the game. After which, they can use the other single-player modes to familiarize themselves with the rest before proceeding to skill-building by taking on tougher and tougher challenges. Eventually, interested individuals will want to head online because human opponents will provide them with the best way to hone themselves. To supplement this, they should watch footage of the best players to see what they should and shouldn’t be doing. Commentary can be very useful if they are unsure of how to read what is happening. However, they should also be developing their own powers of analysis. This means going over their performance to look for what went right and what went wrong. In both cases, they want to know what led to the relevant moment so that it can either be repeated or prevented respectively.

Successfully complete any tier of Battle Simulator in Multiverse to unlock a character’s story ending and their main alternate color. 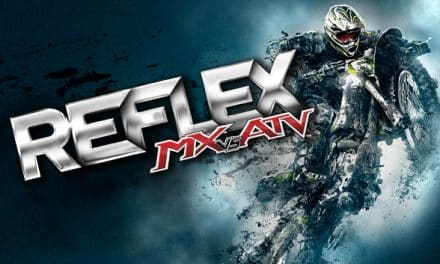 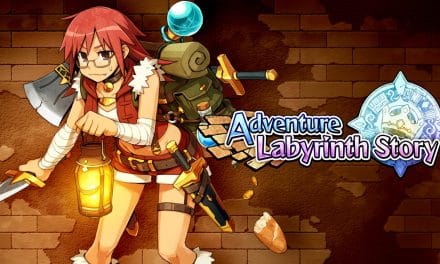 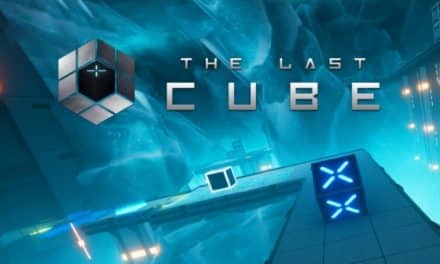 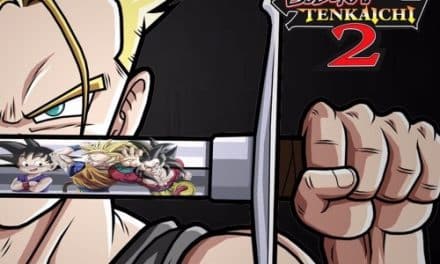