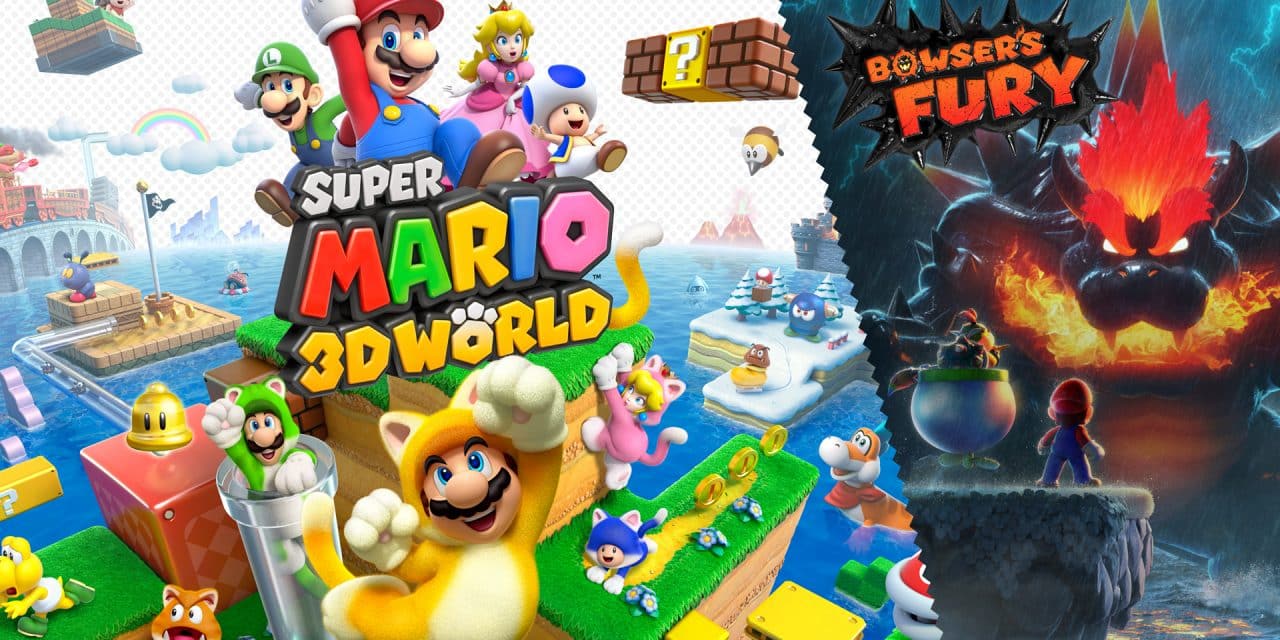 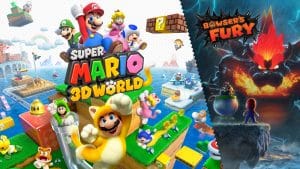 Super Mario 3D World was one of the best-selling titles ever released for the Wii U. As a result, it makes sense that it would be ported over to the Nintendo Switch. However, it is interesting to note that Super Mario 3D World comes with a fair amount of new content, thus explaining its new name.

What Are Some Tips For Super Mario 3D World + Bowser’s Fury?

Each of the playable characters has their own strengths and weaknesses. This is important because interested individuals will have a much easier time securing certain goodies using certain characters.

First, Mario is Mario, meaning that he is the all-rounder of the bunch. He isn’t particularly suitable for anything, but simultaneously, he isn’t particularly unsuitable for anything, thus making him a solid choice for a wide range of scenarios. Second, Luigi has the highest jump as well as a slower-than-normal falling speed, thus making him an excellent character for grabbing goodies that are situated higher-up. Be warned that these benefits come at the cost of poor traction. Third, Princess Peach has a low running speed but makes up for it with float time following a jump. Thanks to this, she can reach goodies that are situated further out while acing jumps over difficult terrain that require precise landings. Fourth, Toad is the exact opposite to Princess Peach by having fast running speed in exchange for short jumps as well as a fast falling speed. As such, he is best for scenarios in which interested individuals want to be faster than someone else on a flat run. Fifth, Rosalina is the slowest character but comes with a spin attack. However, she won’t be available until the completion of World Star-1: Rainbow Run.

Amusingly, it is possible for one playable-character to pick up another playable character. After which, they can carry them around before throwing them. In co-op, interested individuals can use this option to get their teammates through challenges that those teammates can’t handle on their own. Furthermore, throwing someone can make it much easier to reach certain goodies, which is always useful. As for competitive play, well, suffice to say that being tossed can be very disruptive to someone’s progress.

Ground Pound Has Both Co-op and Competitive Potential

Speaking of which, the Ground Pound is another move that can be used to excellent effect for both co-op and competition. Essentially, if everyone can coordinate well enough to execute the move at the same time, they can wipe out surrounding enemies using the ensuing shockwave. However, if they get the timing wrong, they can wind up stunning their teammates instead. Of course, that could be the whole point when people are choosing to play in a more competitive manner.

It is a good idea for people to make a beeline for the checkpoint that indicates the middle of the current level. Primarily, this is because the most challenging content tends to be found in the second half rather than the first half, meaning that it is a good idea to minimize potential losses before running right into it. However, it should also be mentioned that the first player to hit the checkpoint will wind up with bonus points, which are always good for bragging rights.

Green Stars Can Be Found in Unexpected Places

Naturally, Green Stars can be found in some very unexpected places, which is part and parcel of the platformer experience. For instance, there are multiple Green Stars found at the very end of the level. Thanks to this, it is very common for people to jump into the pipe that will take them to the end without thinking about what they might be passing up. As a rough rule of thumb, if interested individuals haven’t managed to find every single Green Star, they should search beyond the pipe to see if they turn anything up before heading in.

You Can Farm Lives By Making Consecutive Jumps

Extra lives are always useful in platformers. After all, most of us will struggle with platforming challenges from time to time, meaning that it is a good idea for us to have a metaphorical cushion for when we stumble. Fortunately, it is possible to earn extra lives in this game by making more than seven consecutive jumps without ever touching the ground. Unfortunately, finding opportunities for more than seven consecutive jumps is much easier said than done. Never mind pulling it off.

Having said that, there is a convenient location for farming extra lives in World 1-2: Koopa Troopa Cave. Interested individuals should head underground before turning right. When they see the Koopa between the two rows of Brick Blocks, they should steal his shell before returning to the cave entrance. There, interested individuals should face the cave wall, let the shell loose, and then start jumping on it as it travels back and forth. Every time that they jump on it after the seventh time, they can expect to earn another extra life. Something that can enable interested individuals to build up a sizable stockpile within a very short period of time. There are other opportunities that can be found elsewhere. However, this is one of the easiest ones to exploit for most people. 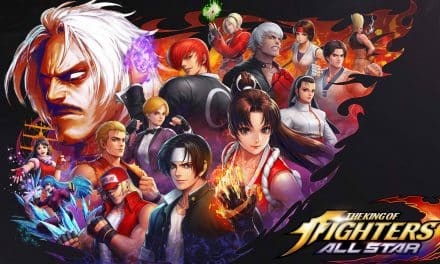 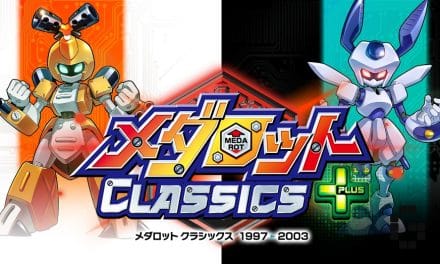 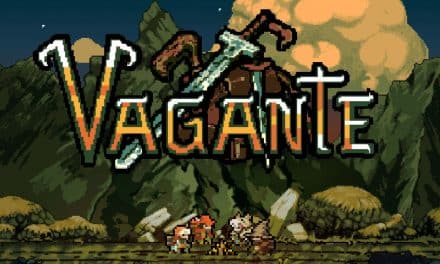 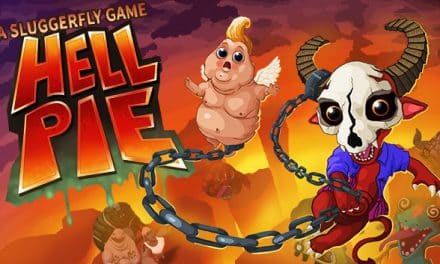