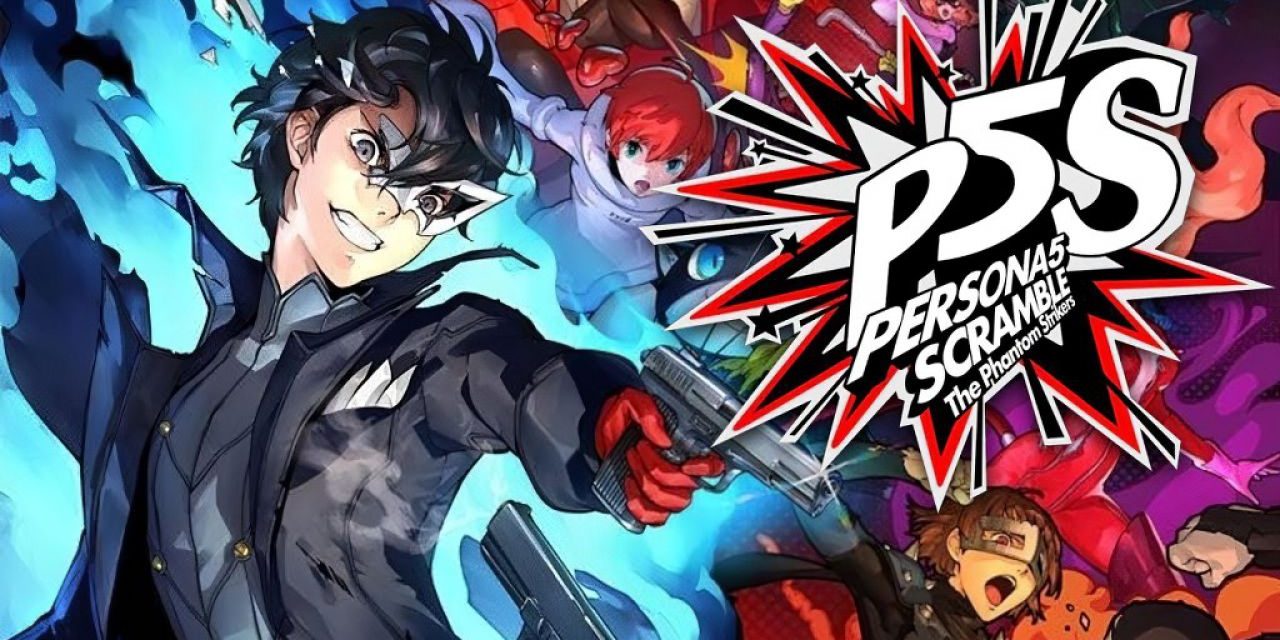 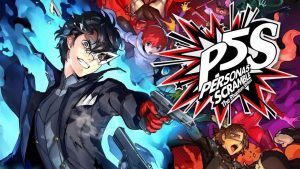 Persona 5 Strikers is the product of a partnership between Atlus and Koei Tecmo. However, interested individuals shouldn’t assume that it is just another example of the genre established by the Dynasty Warriors series. This is because Persona 5 Strikers has taken more inspiration from the Persona side of its heritage.

What Are Some Tips For Persona 5 Strikers?

The Gun Is the Safe Way to Start a Fight

Amusingly, the gun is the safe way to start a fight. For those who are curious, it is possible to stun the enemies at the start of a fight by ambushing them. However, this process is tougher than it was in Persona 5, meaning that there is a higher chance of the player’s team being stunned by a failed ambush. As such, if interested individuals aren’t confident of being able to ambush their target, they should just use the gun to start a fight in which neither side will start out stunned. Sometimes, the low-risk, low-reward approach is the right approach.

Bondmaker is one of the most important skills, meaning that it should be prioritized for pick-up. Essentially, bond XP is needed to unlock bond skills. However, there isn’t an easy way to grind for bond XP, meaning that it is important to maximize the reward from each handout. The sooner that the player picks up Bondmaker, the more benefit that they can expect to collect from it over the course of the game.

There are a couple of reasons why the player should be rotating their team members on a regular basis. First, elements matter a lot in this game, meaning that it is a good idea to maintain an elemental advantage as much as possible. Yes, Joker can use different Personas. However, Joker isn’t enough on his own. Second, team members that see use get more XP than team members that don’t see use, so regular rotation is needed to keep everyone in fighting shape. Something that can be quite important in the late game.

Elemental skills can do a lot of damage. However, they need to be fueled by SP. Yes, there are items that can be used to replenish SP. However, it is still a resource that should be used in a careful and considerate manner rather than exhausted as much as possible as fast as possible. One way to reduce the player’s reliance on SP is to make more use of combos. They will be weaker, but they can still be used to hammer enemies’ elemental weaknesses while conserving SP for when it will count the most.

Some bosses will call in reinforcements. Perhaps unsurprisingly, these enemies will contribute to an already tense situation, thus making them true annoyances. Some people might be tempted to ignore them in preference for focusing on the bosses. However, this can be a very bad idea because they can come with buffs as well as heals, thus enabling them to either slow the player’s progress to a crawl or even stop it altogether. In such scenarios, the best solution tends to be taking out the reinforcements before returning to the boss. They tend not to be very tough in their own right, so they shouldn’t be much more than speed bumps.

Talk to Everyone and Interact with Everything

JRPGs being JRPGs, it is a good idea to talk with everyone and interact with everything on a regular basis. This game is lenient in the sense that interested individuals won’t miss out on huge benefits by failing to do so. However, they will lose gear, items, recipes, and bond XP that can make their team more capable than otherwise possible. As a rough rule of thumb, the player should make the rounds every time something notable such as the unlocking of a Jail and the completion of a Jail happens in the story.

Use the Cooking System

Speaking of which, the player should be making every single one of the recipes at least once. There can be some inconvenience in the form of purchasing the necessary ingredients from a suitable store. However, there is bond XP to be earned for making a recipe for the first time. On top of that, the resulting items can be very useful, thus making it a good idea to stock up on the best ones before running headlong into danger.

Don’t Use Your Ability Cards Right Away

It is possible to get ability cards from chests and missions. These items can be used to teach abilities to Personas, thus making them very useful. However, it tends to be best to save them for a couple of uses in the late game. One, Lavenza’s requests for a specific Persona with a specific skill become much more manageable with these items. Two, it will be much easier to create Personas that can be used until the very end of the game with these items on hand.

Buy Out Items But Hold Off on Gear

Interested individuals can expect to get a lot of money in this game. As such, they should feel free to spend it. However, be warned that it won’t be enough for them to pick up everything right away, meaning that they will need to do some picking and choosing from time to time. Generally speaking, if the player is about to leave a place, they should buy the remaining stock in the local stores while they still have the chance. Meanwhile, they should hold off on buying the latest gear for everyone on their team. This tends to be very expensive, meaning that it is best to prioritize the team members that they are expecting to use for the next while. Furthermore, since gear can become obsolete in a way that items cannot, it might be a good idea to hold off on buying the latest gear for team members that won’t be used for the next while until new gear becomes available. 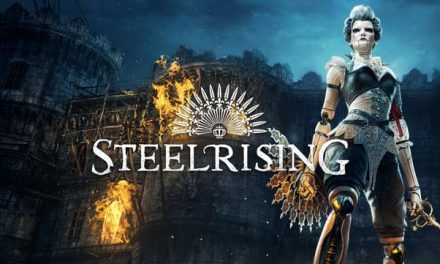 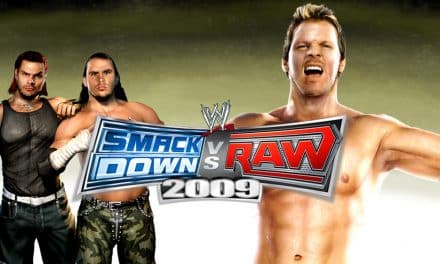 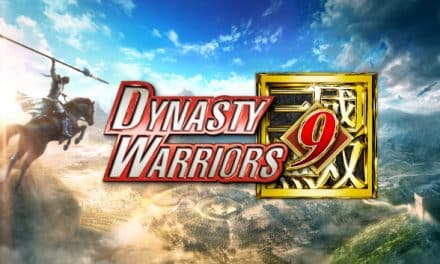 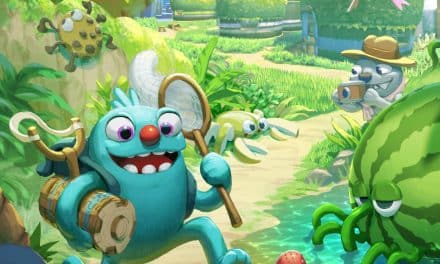