Pumpkin Jack is a 3D platformer that has been released for a number of platforms. As such, interested individuals should expect it to come with its fair share of battles and puzzles.

What Are Some Tips For Pumpkin Jack?

Once they have figured out what is going on, they can come up with the best way to counter without putting themselves at risk. Generally speaking, this means waiting for the enemy to attack, dodging into a position from which it is convenient to counterattack, and then getting in some hits while the enemy is vulnerable. Being greedy is a good way to get punished for it, so back off before the enemy can get in their counterattack unless interested individuals know that they are on the verge of taking out the target.

Observation is very useful for boss battles. Granted, it can be rather time-consuming because bosses can move from pattern to pattern, meaning that interested individuals might need to repeat this cycle a few times. However, it is the safest and surest path by far. Unfortunately, there are some bosses that won’t give the player the chance by being too aggressive for a good defense to be maintained that long. When that happens, interested individuals should pay attention to visual indicators such as sudden platforms showing up for clues about what they should do. Even if they get killed, they can still use the information that they have collected to guide themselves in the rematch.

Wander Off From the Obvious Path (Pumpkin Jack Cheats and Tips)

This game has collectibles in the form of both skulls and gramophones. Some of these collectibles aren’t too far out of the way, so picking them up should be very easy. Unfortunately, others are much better-concealed, meaning that interested individuals should wander off of the obvious path on a regular basis.

For example, as soon as interested individuals get their crow companion, they should check the area to the left of the bridge for the gramophone in the first level. Similarly, there is a skull situated at the end of some moving planks as well as another skull situated behind a fence that looks as though it can’t be crossed even though it can.

Fundamentally, the collectibles are meant to be hard to find. Due to this, interested individuals should be thorough about searching every nook and corner for them. As mentioned earlier, the game isn’t above exploiting the player’s expectations for the purpose of misleading them, so it is a good idea to check in order to be sure. 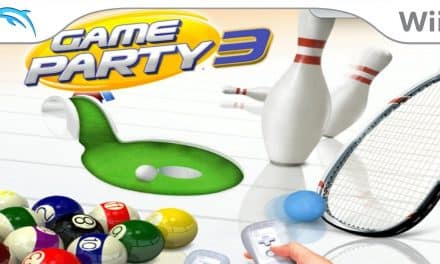 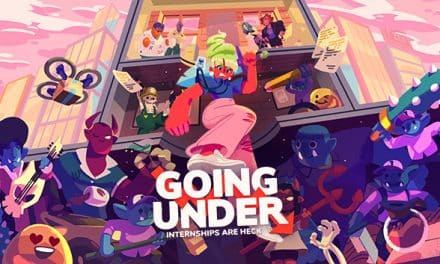 Going Under Cheats and Tips 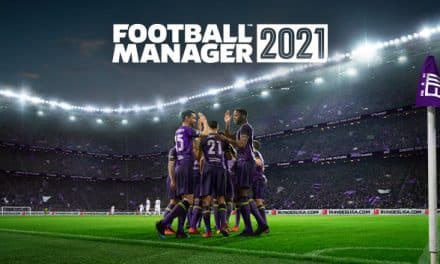