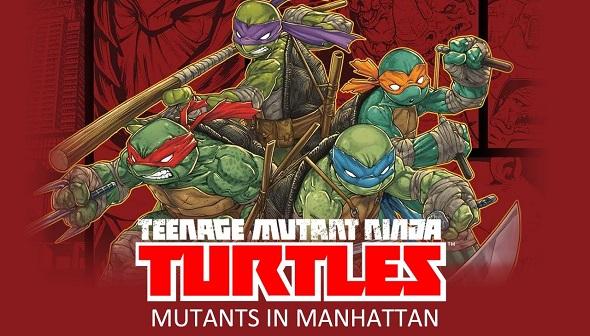 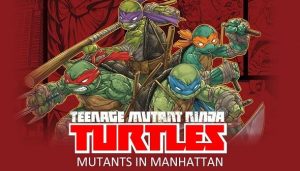 What Is Teenage Mutant Ninja Turtles: Mutants in Manhattan?

PlatinumGames has released numerous hack-and-slash titles. However, some of them are less well-known than others, with an excellent example being Teenage Mutant Ninja Turtles: Mutants in Manhattan. This might have something to do with the fact that it was removed from digital storefronts less than eight months after its initial release, which seemed to have been a part of a wider purge of licensed titles carried out by Activision in January of 2017.

What Are Some Tips For Teenage Mutant Ninja Turtles: Mutants in Manhattan?

There are a number of useful things to know about the combat system. For starters, there are both light attacks and heavy attacks that can be chained into various combos. As a rough rule of thumb, light attacks are most effective when used against Mousers and Foot Soldiers. For tougher enemies, interested individuals are going to need heavy attacks to do the bulk of the damage, particularly since some of them can just shrug off anything lighter than that. Of course, there are special attacks as well. Generally speaking, interested individuals should save these for meaningful encounters. At the very minimum, that means an entire cluster of Foot Soldiers. However, it should be mentioned that special attacks can take out huge chunks of a boss’s health, which is why interested individuals might want to consider saving them for such encounters. Besides this, there are shurikens. Said projectiles do very little damage under most circumstances but can be very useful for detonating explosive barrels from a distance, thus ensuring that the player won’t be caught within the blast radius.

Bosses have a lot of health. As a result, trading hits with them tends to be a very bad idea. Instead, the player should do their best to master the evasion, which is going to keep their player-character alive for much longer than otherwise possible. Be careful not to spin for too long because that will make them dizzy and thus vulnerable. If the player is confident, they should consider timing the end of their evasion efforts right when the boss is about to attack, thus executing a successful parry. Something that can open up the boss for a few counterattacks. However, if the player isn’t confident, they should just settle for getting out of the way rather than take the risk for something more rewarding.

Use the T-Gauss System to Get Around (Teenage Mutant Ninja Turtles: Mutants in Manhattan Cheats)

This game uses an open world setting. Due to this, if interested individuals get lost, they should use the T-Gauss system to point them in the direction of tasks that need doing. However, they shouldn’t do so right away. Open world settings being open world settings, it should come as no surprise to learn that this one comes with a lot of goodies for players who are willing to put in the time to search for them. Moreover, most tasks aren’t time-limited, so interested individuals have every reason to go searching so that they can get a boost to their collection of charms and upgrades.

The Entropy Centre Cheats and Tips 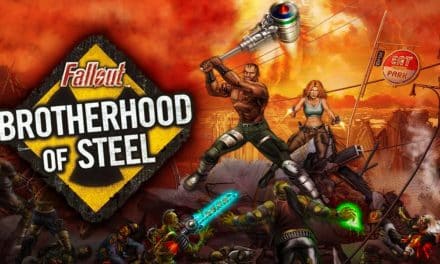 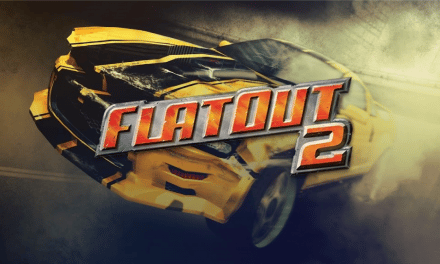