The Last Guardian Cheats and Tips 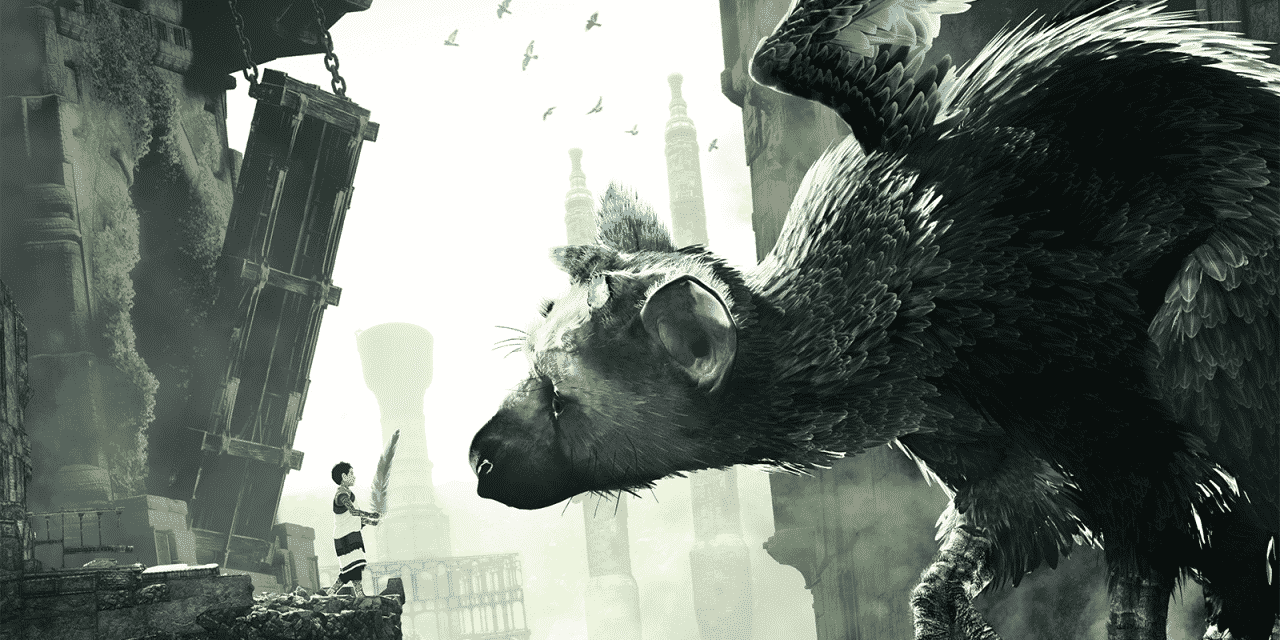 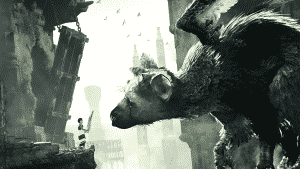 The Last Guardian is a title that came out for the PS4 in 2016. It is interesting to note that it was headed up by Ueda Fumito, who was the same individual who headed up Ico in 2001 and Shadow of the Colossus in 2005. Those who are curious should know that The Last Guardian is centered on the relationship between a boy and a huge, winged creature named Trico.

What Are Some Tips For The Last Guardian?

You Need to Feed Trico (The Last Guardian Cheats and Tips)

Trico needs to eat. As a result, if interested individuals notice that the creature isn’t moving, they might need to feed it. Fortunately, this is a simple and straightforward process. There are barrels that can be found throughout the game. Interested individuals just have to put these barrels close to Trico’s mouth for it to feed.

It is possible to tiptoe in this game. However, interested individuals won’t be able to use that to sneak past enemies. Instead, if they want to avoid combat, they are going to need to go around. Something that won’t be worth it in most cases, which is assuming that it will even be possible.

The Boy Can Be Useful in Combat

Perhaps unsurprisingly, Trico is going to be the main contributor in combat situations. Having said that, the boy can contribute as well. As mentioned earlier, he can take out glass eyes. Furthermore, the boy can hang onto the backs of enemies, thus preventing them from throwing their spears at Trico. Of course, if interested individuals choose to do so, they need to be prepared to jump off when Trico goes in for the attack because they don’t want to wind up as collateral damage.

Trico can’t speak human language, but Trico is still very much capable of communicating through various ways. For example, the color of its eyes provides useful information about its mood. Dark green indicates the normal, affectionate Trico. In contrast, pink indicates a hostile Trico while white and yellow indicate a distracted and mesmerized Trico. Similarly, Trico’s calls are also used to communicate. The whining starts up when the boy is too far away. Meanwhile, the grunting and the howling show that Trico is ready to take the boy somewhere else. 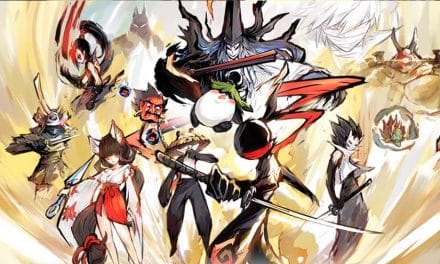 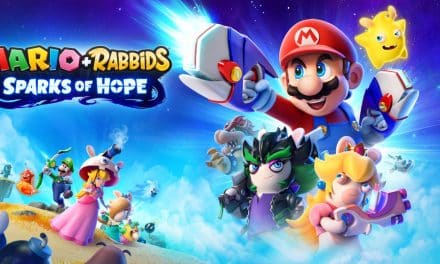 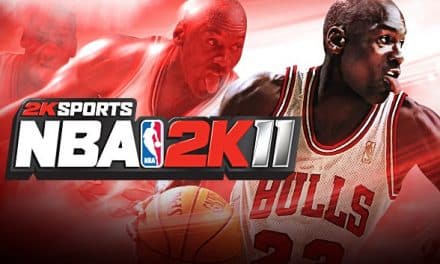 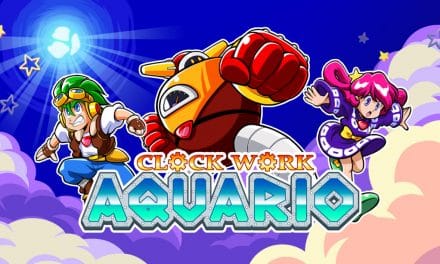