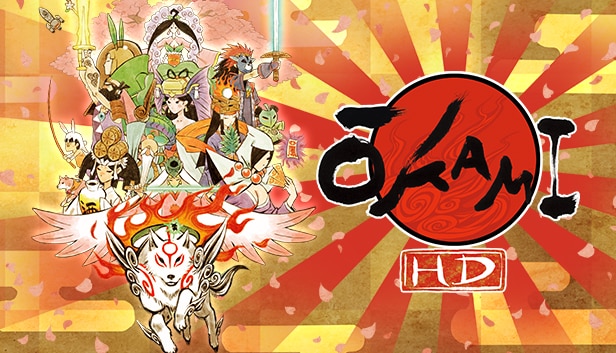 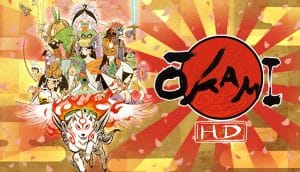 Once you’ve beaten the game, you’ll unlock New Game +, which lets you carry over stats, some Divine Instruments, and other items.

After you’ve beaten the game once, you’ll unlock features in a menu titled “Presents From Issun.” These include concept art in the Okami Art Gallery, the soundtrack in Okami Music, development footage in the Video Treasure Chest, and high-resolution art in the Okami Demon Gallery Scroll.

By collecting all 100 Stray Beads and beating the game, you’ll unlock the String of Beads. This makes Amaterasu invincible, provides infinite Ink, and multiplies her attack power by 10. 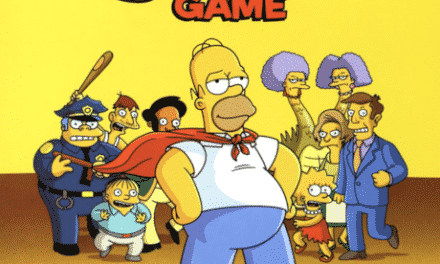 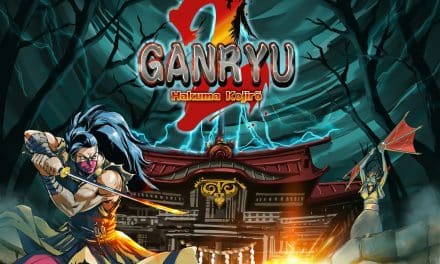 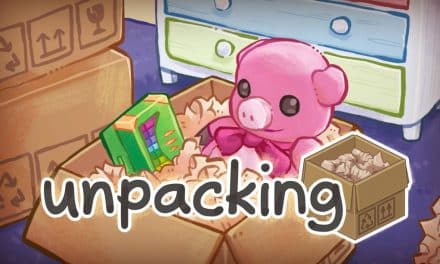 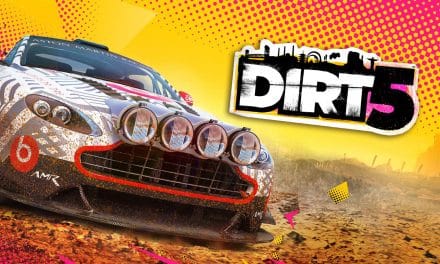