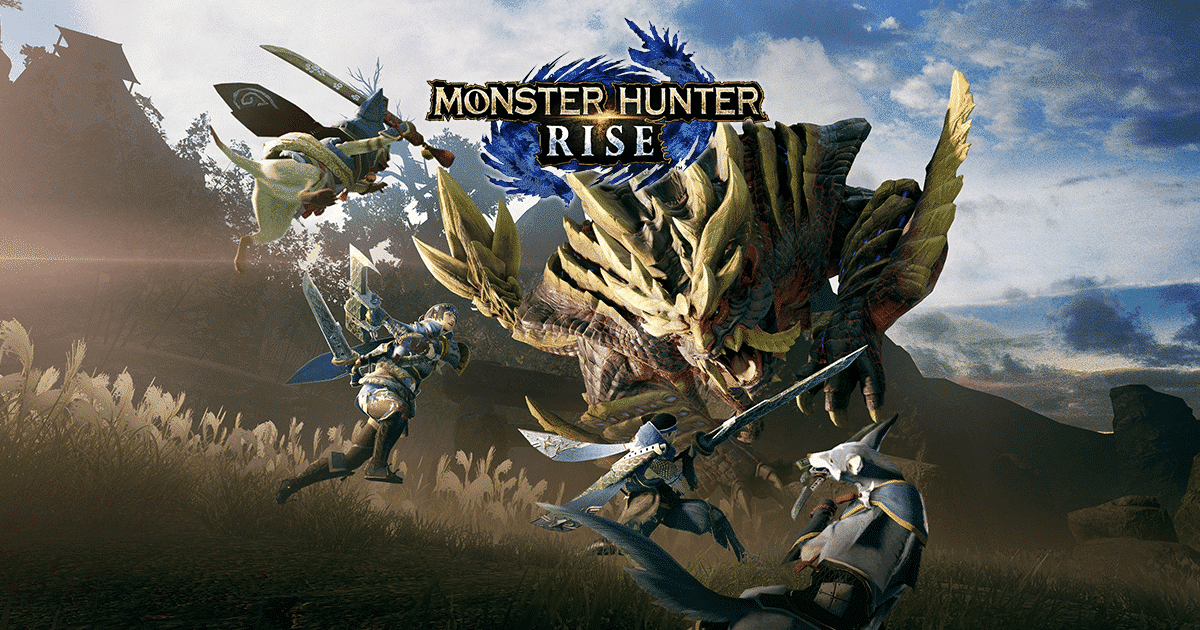 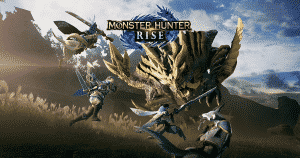 What Are Some Tips For Monster Hunter Rise?

For starters, interested individuals should understand the fundamental loop of the Monster Hunter series. Essentially, they are supposed to hunt a monster, either carve or capture the monster for drops, use those drops to create better gear, and then use that better gear to hunt a stronger monster. As such, interested individuals should upgrade on a regular basis for the purpose of keeping up with the mounting challenges.

Eat Before Each Hunt (Monster Hunter Rise Cheats and Tips)

Interested individuals should always visit the canteen for food buffs before heading out on a monster hunt. This is because canteen costs are minimal, meaning that the food buffs will be more than worthwhile. As for what interested individuals should be eating, the answer depends on not just their own capabilities but also the monster that they are expecting to take on. For instance, if they know that they are going to be taking some hits, they might want to check their gear as well as their target to see if they need a buff to their elemental resistances. In contrast, if they are confident that they can avoid either all or almost all hits, they should go for offensive buffs. After all, stronger attacks make for faster monster hunts, which in turn, make for more efficient gains.

Interact with the Environment (Monster Hunter Rise Cheats and Tips)

The monsters aren’t the only things that are worth interacting with in the environments. For starters, it is a good idea to check out the endemic life for potential buffs. Furthermore, interested individuals should grab herbs, honey, and other raw materials, which can be used to craft a wide range of useful items. Not every player will be burning through these items, but it is nice to have the option should that prove to be necessary.

Don’t Spread Out Too Much When It Comes to Weapons

Some players might be tempted to play with every single weapon that can be found in the game. This isn’t a necessarily a bad idea. However, it is something that interested individuals should hold off on until they are in either the mid-game or even the late-game. This is because keeping a complete set of weapons upgraded will be both laborious and time-consuming, meaning that it is best saved for when the player has a surplus of resources to spend. In any case, some weapons such as the sword of shield, the long sword, and the light bowgun have a reputation for being very easy to pick up. In contrast, great swords, charge blades, and insect glaives are infamous for the exact opposite. 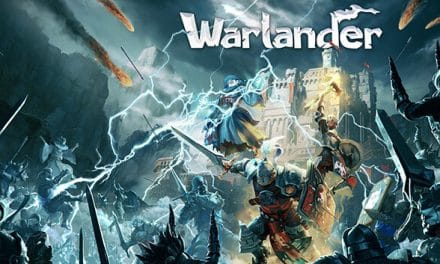 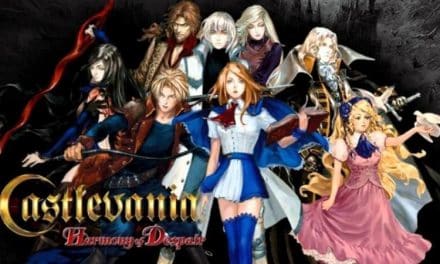 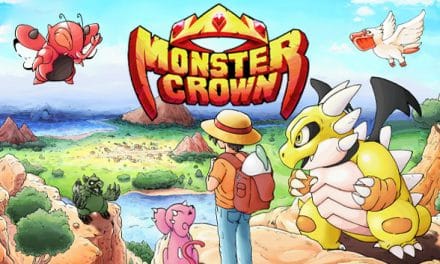 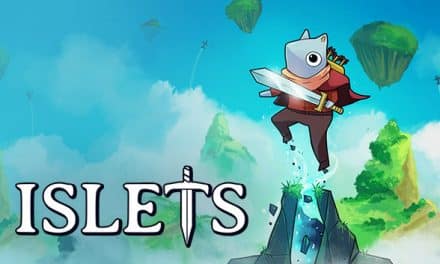