Kaze and the Wild Mask Cheats and Tips 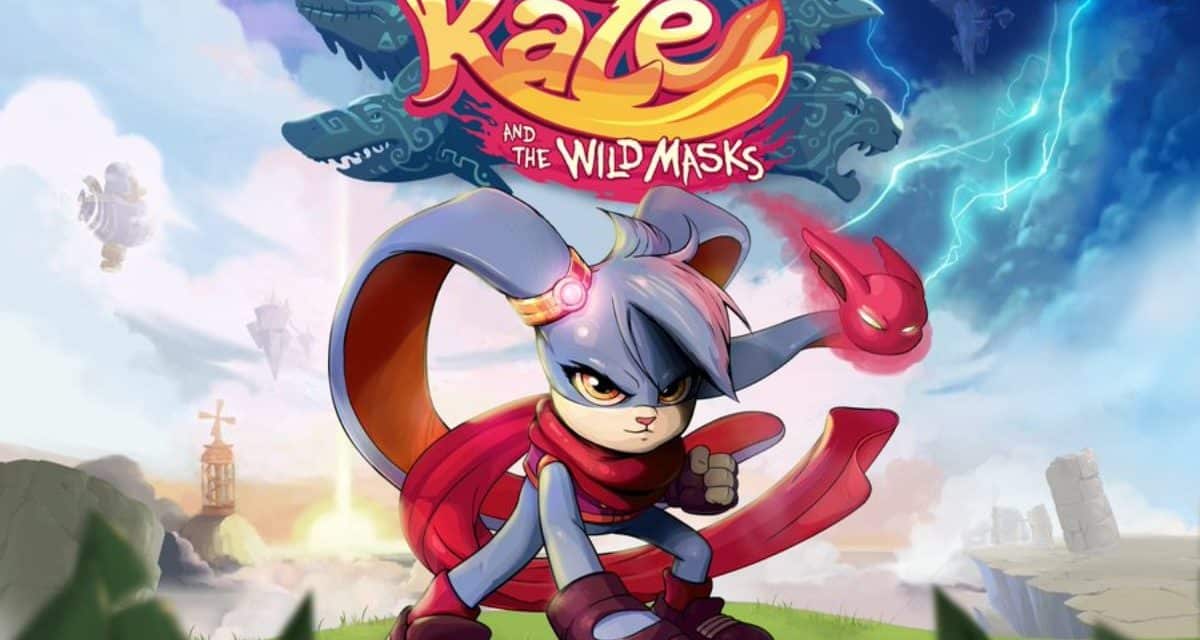 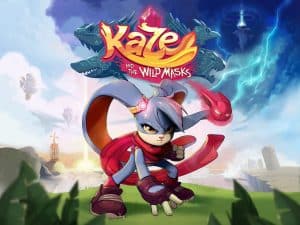 What Is Kaze and the Wild Mask?

The 1990s were an excellent time for platformers. As a result, it makes sense that people would want to make modern games that recall said era. Kaze and the Wild Mask is a well-received product of such efforts, meaning that interested individuals might want to check it out.

What Are Some Tips For Kaze and the Wild Mask?

The stages in this game tend to be rather linear in nature. This is useful knowledge because this means that non-linear segments have a very high chance of concealing either collectibles or other things of interest. As such, if interested individuals spot a suspicious location, they should check it out to see if their suspicions are well-founded. There are a lot of collectibles in Kaze and the Wild Mask, meaning that this kind of exploration is needed to secure them. Something that should be very familiar for people who have ever played 2D platformers.

There are some tough jumps in this game. This is particularly true because some of them have enemies positioned very close to the edge, meaning that even a slight mistake can cause the player to fall. When interested individuals encounter such segments, they should think through the sequence of moves that they will need to get through them, which should make the execution much easier because they can minimize the number of decisions that they have to make on the spot.

The bosses in Kaze and the Wild Masks will provide the player with some of their biggest challenges in this game. As a rough rule of thumb, interested individuals should remain patient throughout a boss fight. Essentially, they want to keep their distance while they gather information about how their opponent will attack. Once they are confident that they have solved the pattern, they can launch their offense. Even so, interested individuals should err on the side of caution. For instance, if they aren’t sure that they can avoid an attack while moving in to make their own, they should back off. This is particularly true because perfect dodging is a skill that they will want to train up sooner rather than later if they are going for every trophy.

Platformers are excellent for speedrunning. In fact, it should be mentioned that Kaze and the Wild Masks has a trophy called “Speedrunner,” which can be earned by completing the game in two hours’ time. However, interested individuals shouldn’t start up a speedrun until they have familiarized themselves with every single stage, thus making for much smoother progress than otherwise possible. Without that knowledge, they can expect plenty of frustration.

There Are Trophies For Avoiding Hits 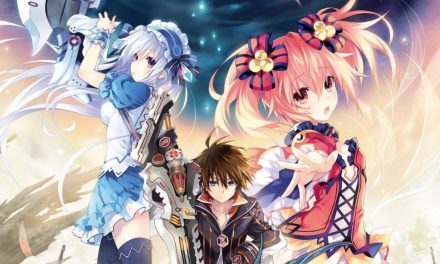 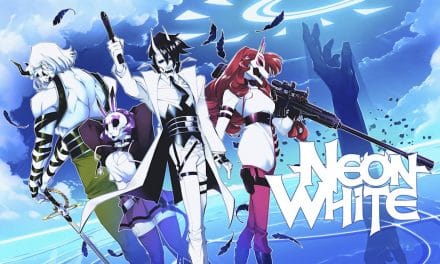 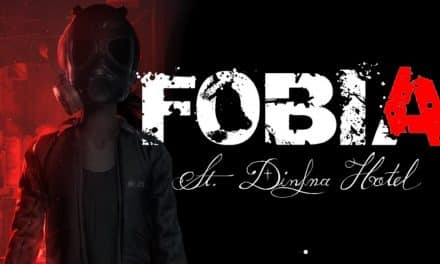