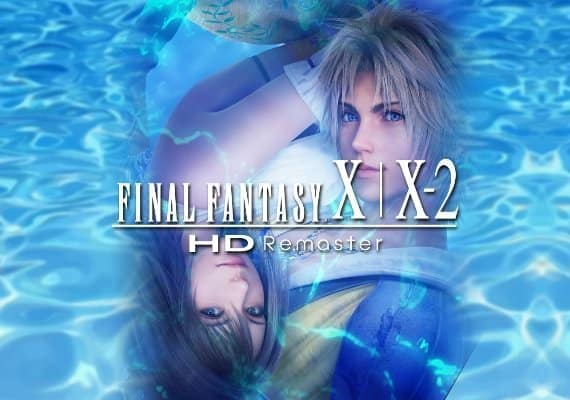 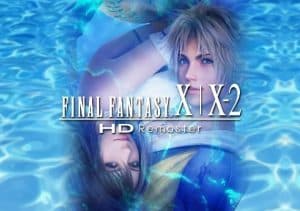 Whenever you are playing Blitzball, and currently are winning (i.e. your score is higher than the other team’s) just swim behind your own goalie. Stay there and everyone else on the field will go to the other side and swim in circles. Sometimes, a member of the opposite team will follow you. Just shake him loose (breaking through him is an easy way) and he too will just leave you alone. Stay there for the remainder of the game and you will win.

There are also hidden locations accessible by using the “Input” feature found in the airship command list. You can find these passwords by deciphering Al Bhed messages left in specific locations around Spira. Note that all of the passwords are case-sensitive.

After you’ve defeated Yunalesca at the Yevon Dome in Zanarkand and aqquired the airship, search for these locations by using the X and Y coordinates:

During a blitzball game go to one of the corners on the right side of the arena so that the other team’s players leave you alone (also referred to as the easy win bug). While there pass to the player nearby and have them pass the ball repeatedly between each other. Each pass gives you 1 EXP which can rack up a lot of experience by half-time already.

When first starting the game, you will soon be aboard the Al Bhed ship. Talking to the Al Bhed nearest the save point will net you 3 potions. When you dive and enter the next screen however, if you return to the ship and speak to the same Al Bhed, he will give you an additional 3 potions.

You can do this til you reach the 99 potion max, all without breaking a sweat. This is helpful early as you don’t have to worry too much about running out of potions in fights.

Use Provoke on him. As long as you don’t switch out the character who used Provoke (this includes by summoning), Defender X will only attack them and no one else, and only with Blast Punch, which cannot kill you, making it impossible to lose.

In CH5 when you got to Djose Temple, got talk to a man who asks you for a password, and say MARNELA. Then, he will give you an extra repair manual to fight the experiment again.

As soon as the mini game starts,regardless of what the game tells you to do,keep pressing Triangle,Circle,X and Square simultaneously as fast as you can until the mini game ends.You’ll easily score 500+ points.

Prevent damage when you use ”Darkness”.

In order to prevent damage to a “Dark Knight” when she uses darkness, equip the accessory “Ragnarok”. You can get “Ragnarok” by catching Rikku as your culprit on the “Great Mi’ihen Mystery” Mission in chapter four.

After giving O’aka 100,000 Gil to pay off his debt, he will sell you items for extremely cheap prices later. He sells Hi-Potions for 50 Gil, but you can still sell them for normal price.

If you buy 99 Hi-Potions at the 50 Gil price, and then sell them all, you can make over 3 times the money back. You can do this process over and over until you have the desired amount needed.

As long as the Gunner Gaunlet’s Minigame is available, you can do this trick anytime. For an easy point in this minigame, go below the last waterfall to avoid conflict with the approaching enemies. Kill them and score points as you desire. 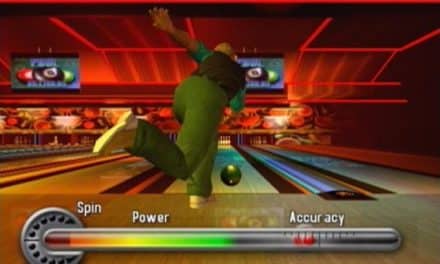 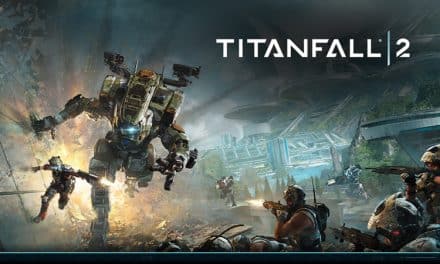 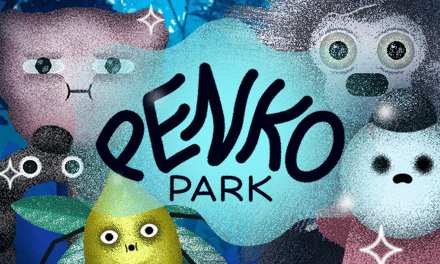