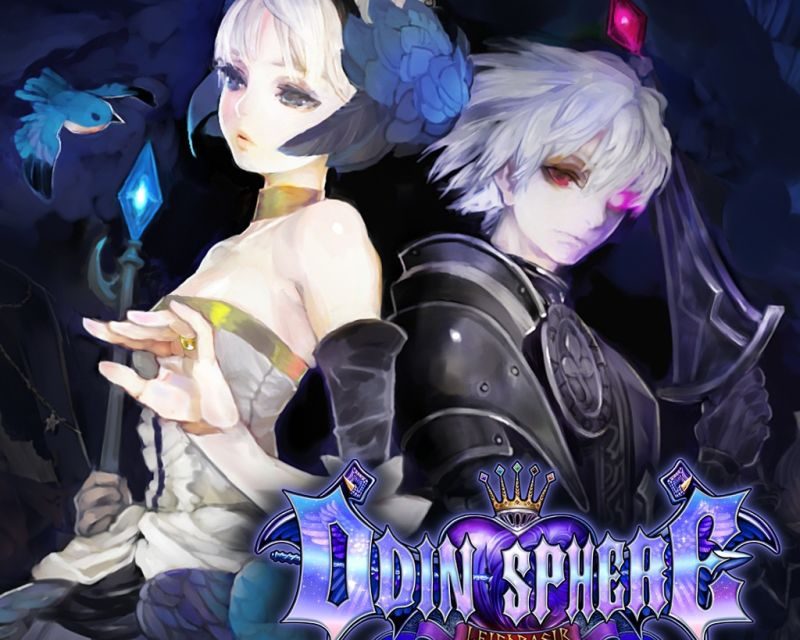 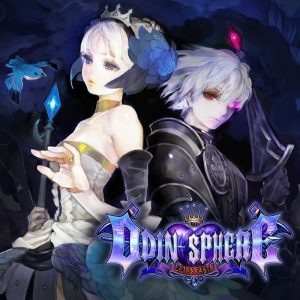 A secret book with extra scenes is available if the player performs a specific set of actions when playing the game. Additionally, several extra scenes can be unlocked for this book.

Several new game modes are available upon beating the game. Xtra New Game is a new game mode where players can replay the game using their already-acquired equipment, items, levels, and skills. Player accessories are also increased in power. However, all enemies are also increased in difficulty in order to provide additional challenge. Heroic Mode is an added difficulty setting for expert players. HP is permanently set at 100 and will not increase with level ups or food.

There are two seperate endings that may be unlocked in Odin Sphere, depending on how the player plays through the final book, Armageddon. Good Ending: In order to unlock the good ending, you must use the characters in the following order: Cornelius, Oswald, Mercedes, Velvet, Gwendolyn. So Cornelius must fight Darkova, the “Six-Eyed Beast,” Oswald must fight Gallon, the “Lord of the Netherworld,” Mercedes must defeat Onyx, the “Incarnation of Fire,” Velvet must destroy “The Cauldron” and Gwendolyn must defeat Leventhan, “The Last Dragon.” Bad Ending: In order to unlock the bad ending, use the characters in any order except for the one listed for the Good Ending. 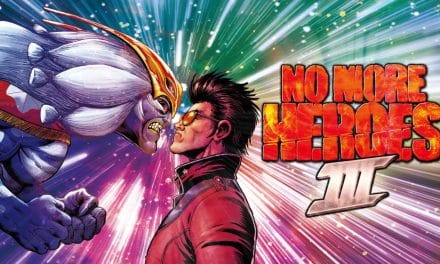 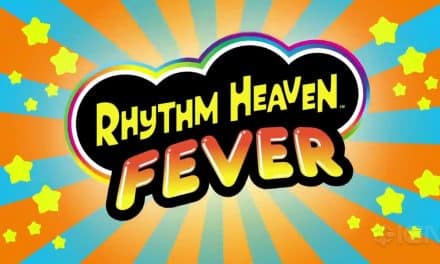 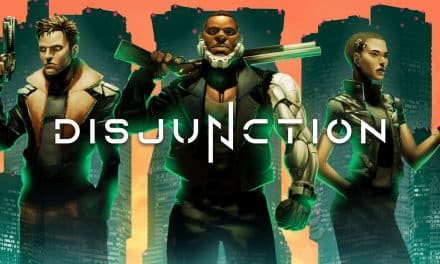 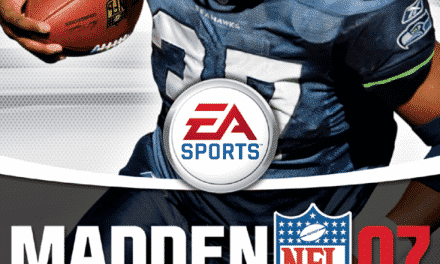