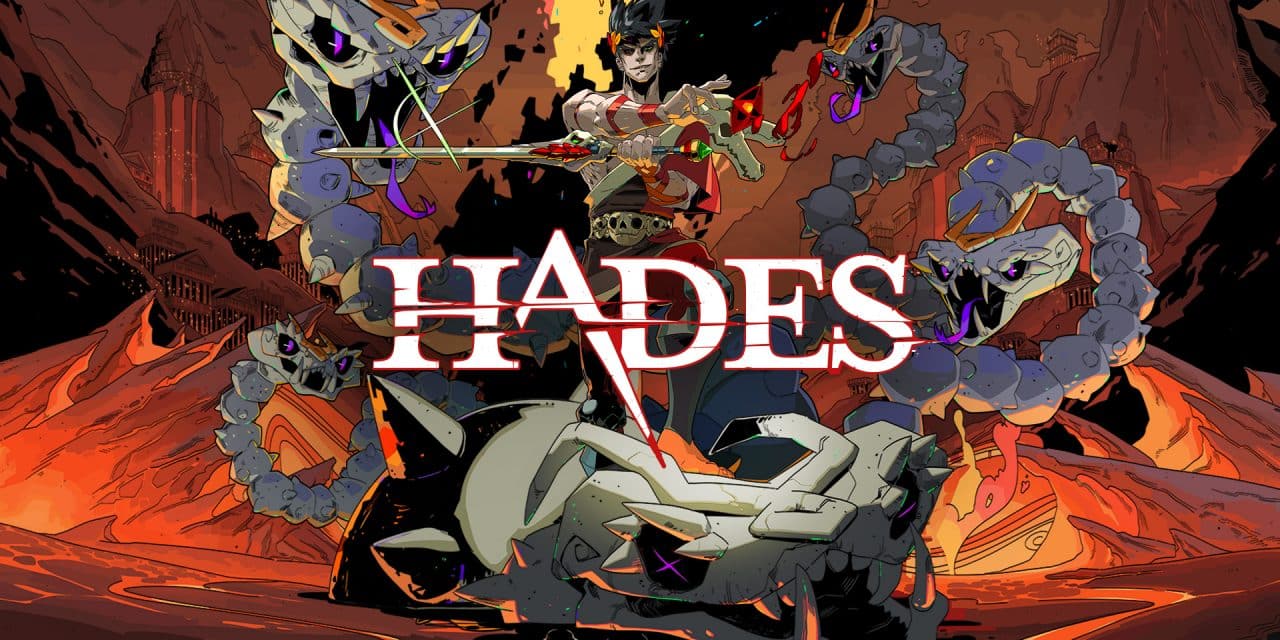 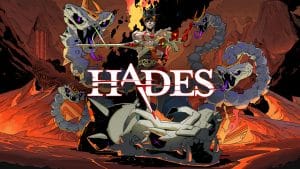 What Is Hades? (Hades Cheats and Tips)

Hades is a rogue-like. Its name can be considered a reference to the location as well as the god who presides over the location. After all, its player-character is Zagreus, who is seeking to escape Hades with assistance from his Olympian relatives.

What Are Some Tips For Hades?

Experiment with the Weapons (Hades Cheats and Tips)

Interested individuals should spend some time playing with each of the six weapons. This is important because they play very differently from one another, meaning that what works well for one player won’t work well for another player. For example, Stygius is an excellent choice for someone who wants to smash through entire mobs of enemies in close quarters combat. In contrast, Coronacht is better-suited for people who want to shoot from a distance while repositioning themselves on a regular basis. As for Aegis, well, suffice to say that the shield can be used as a shield. Something that can be very useful for interested individuals who are thinking about a more defensive approach.

Each Weapon Has Aspects (Hades Cheats and Tips)

Each weapon has multiple Aspects that can be unlocked using Titan Blood. This is important because each Aspect changes how a weapon is used while retaining its core characteristics. For example, Coronacht’s special shoots a spray of arrows in the shape of a cone. However, the Aspect of Chiron changes Coronacht’s special so that the arrows will home in on the last enemy struck by the bow. Similarly, Aegis’s special sends the shield flying outwards to bounce between enemies. However, the Aspect of Chaos changes Aegis’s special so that it will toss out multiple shields so long as the player performs a bull rush beforehand.

Some boons work well with one another. Others, not so much. Interested individuals should always choose boons that make sense for their build for their current run because they won’t be able to carry them over from run to run. Keepsakes can be used to choose the god or goddess who grants the first boon of a run, which is useful for people who want their latest build to lean in a particular direction. 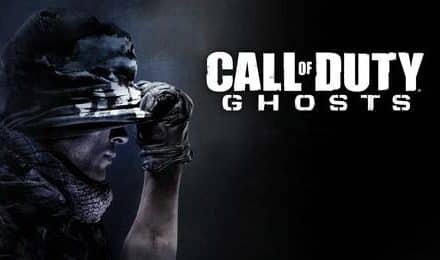 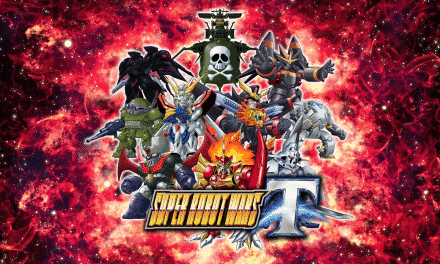 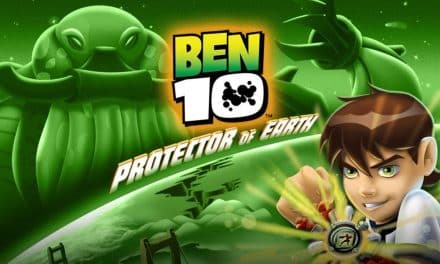 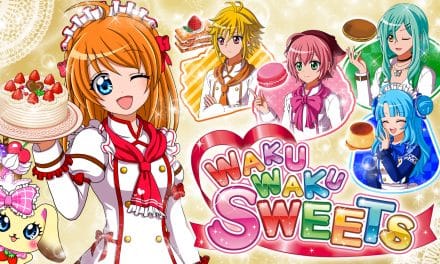