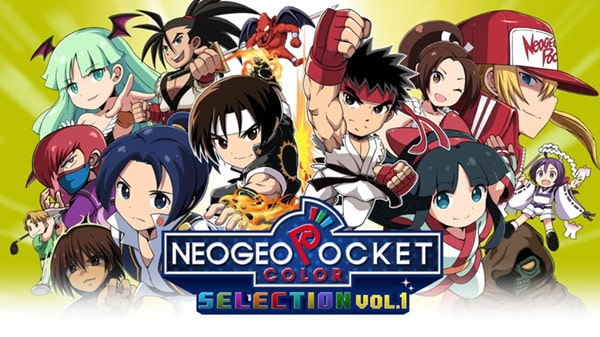 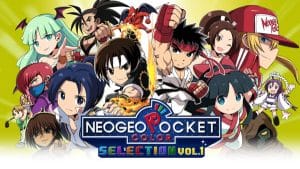 When killing an opponent with a Catcher, if you leave the level before the enemy is actually caught it won’t count even though you killed it.

The following characters cn be unlocked by beating them in Team mode.
If you beat the enemies as fast possible, two characters will challenge you after a few matches, one of them will be a random secret character. Beat the secret character and complete the game, he/she will be unlocked afterwards and you will be able to play as him/her!

Crash your Slug Flyer in Mission 10 – ”Night Flight”. You need to finish the Parachute Mini-game after the crash to go to Mission 13 – ”Invasion in the Sea of Trees”. Complete Mission 13 to play Mission 14 – ”Weapons Port”.

Crash your Slug Flyer in Mission 1 – ”Hurry On”. You need to finish the Parachute Mini-game after the crash to go to Mission 7 – ”Discovery of the Front Base”. Complete Mission 7 to play Mission 8 – ”Forced Escape”.

Complete the following Missions without going to Prison Camp:

After successfully completing Mission 6, you will go directly to Mission 9 – ”Discovery of a Secret Passage”.

These are the 16 collectible items in the game. You can equip one at a time before starting a game mode. You can get as many as you want, as they are lost when losing a match
Most of these items give you additional power ups in-battle (the game describes what they do)

SNK vs. Capcom: Match of the Millennium Cheats

There are eight hidden characters. In order to play as them, you must beat the game and at the end, a picture of one of the characters is shown covered with blocks. It will randomly remove a few blocks, the higher the difficulty the more blocks. When all are uncovered you get that character. The characters are Yuri, Akuma, Akari, B.B. Hood, Geese, M.Bison, Orochi Iori, and Evil Ryu.

NOTE: Due to the random nature of the removal of blocks, unlocking one character may take a good number of tries. A faster way to unlock characters is by obtaining enough points in the Olympic Mode, then trading them with any version of Card Fighters Clash, and then trade card data back to The Match of the Millennium via the Pocket Link option in Card Fighters. Depending on how full your Card Fighters deck is, you might get up to all eight secret characters at once in MotM.

When selecting a song, press Option (instead of A button).
Instead of the normal symbols scrolling on the screen (A, B, Arrows), it will instead be Fishes, Honey Jars (or something like it), and Mice (respectively). Also, Felicia will be in her other costume.

To access blood in the game, simply change the language to Japanese in the internal settings of the NGPC.

Play as Fio in Target9

To play as another character from the Metal Slug series in the mini-game Target, simply press Option before the ”READY” sign comes up.

The Last Blade: Beyond the Destiny Cheats

To go back to Last Blade 1 Mode, select one of the original 9 characters with the option button (instead of the A button) 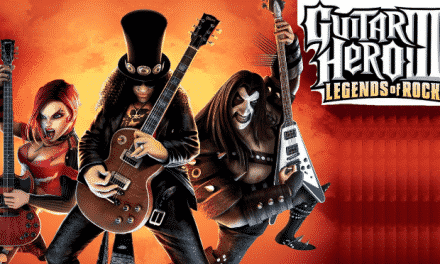 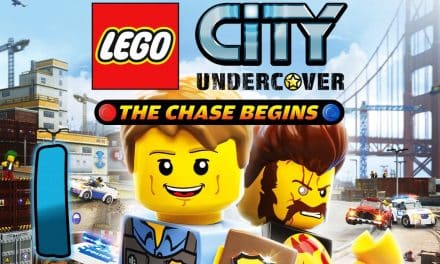 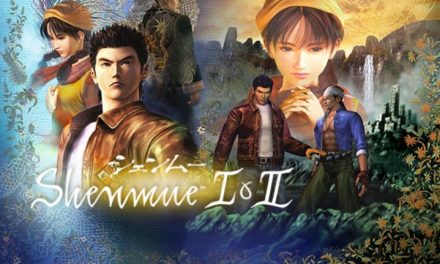