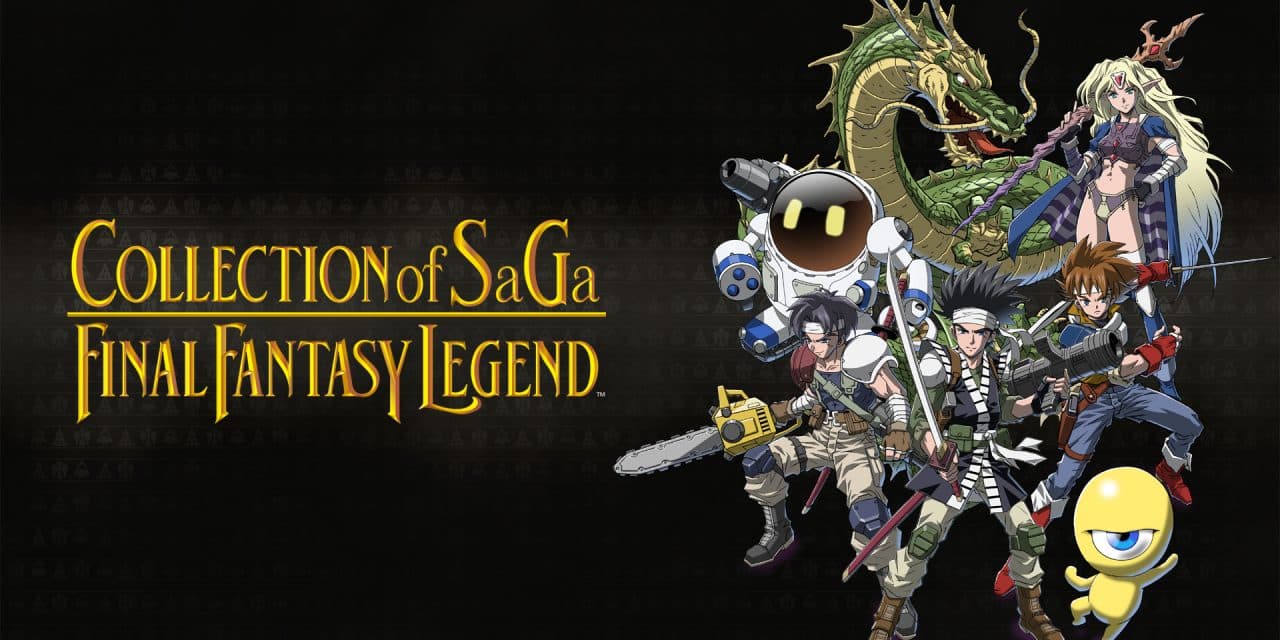 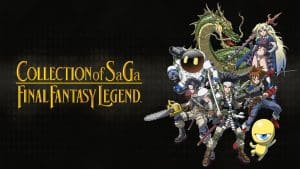 Get a mutant to learn Teleport from the battle with Dunatis. Then, on the race circut, while mouted on your dragon, use it to teleport out. The dragon will still be with you! You can go through walls, and even over space in the pillar of sky! Use this to collect all the best items in the game early!

On a robot character, equip a piece of armor (not a shield), unequip it, and repeat and your hp will eventually recover to full.

On the title screen, press Start + Select + B to open up the Sound Test.

At the start of the game, have Myron (your 4th party member at that point) enter his Item menu and de-equip his weapon (the Battle Axe). When the fight is over and player resumes control of the game, you will find that Myron is now your 5th party member and that your inventory has an extra Battle Axe. This is an advanced weapon at this point in the game and a valuable alternative to grinding.

Buy enough stuff so you have very little gold then find an enemy that can steal more gold than you have. Let it do so then flee from the battle. Your gold will underflow but instead of having 0 gold you’ll have somewhere around 16.7 million gold. Note: The amount of gold will reset to 999,999 if you do anything that causes the game to attempt to increase your gold (i.e. sell an item, buy more than 9 items, etc)

On the title screen, press and hold Down, Start, and B for 5 seconds. If done correctly, access to the Sound Test will be opened up. 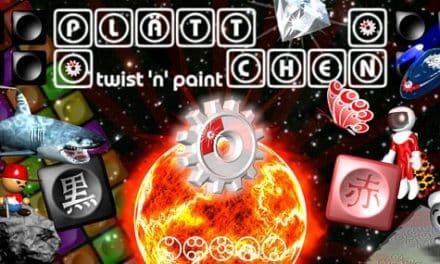 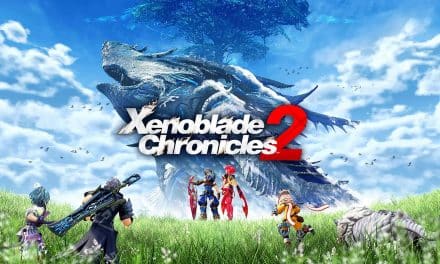 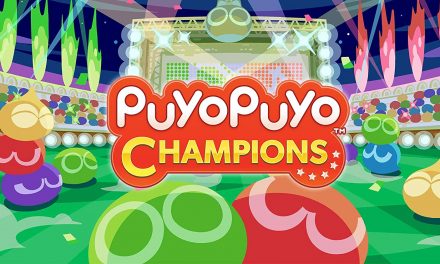 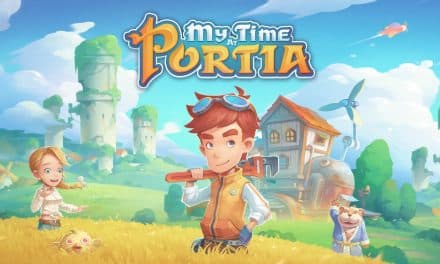 My Time At Portia Cheats