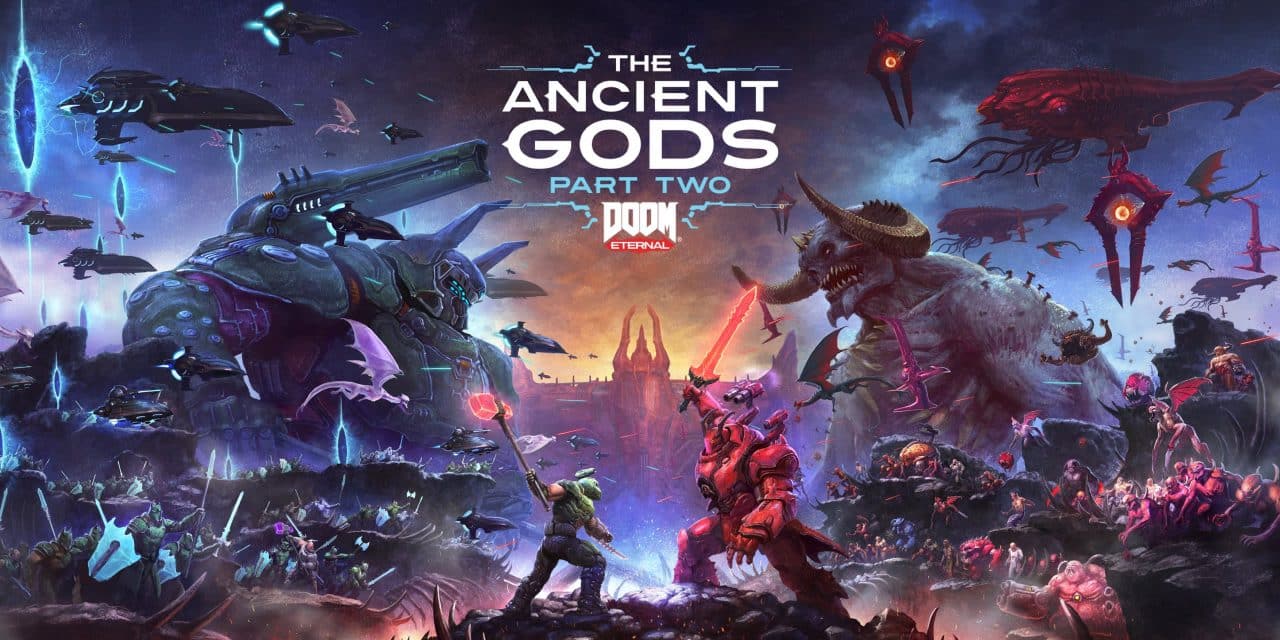 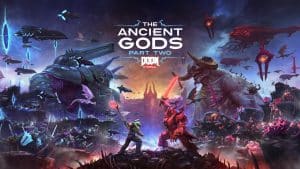 What Is Doom Eternal: The Ancient Gods – Part 2?

What Are Some Tips For Doom Eternal: The Ancient Gods – Part 2?

There Is One New Weapon (Doom Eternal: The Ancient Gods Part Two Cheats)

The Ancient Gods – Part 2 contains every single weapon from Doom Eternal as well as its first campaign extension save one. That one exception would be the Crucible, which has been replaced by The Ancient Gods – Part 2‘s one new weapon called the Sentinel Hammer. Fortunately, interested individuals won’t need to put much effort into acquiring it because the story will provide it to them.

In any case, the Sentinel Hammer is a very versatile weapon, thus making it useful in a wide range of situations. For starters, its shockwave will kill weaker enemies as well as stun tougher enemies. On top of that, the Sentinel Hammer can make its targets drop resources. By default, this means extra ammo. However, if interested individuals are willing to do some setup by either freezing their targets or setting alight their targets, they can get some extra health out of the process as well. Besides this, the Sentinel Hammer is also surprisingly useful against enemies that have already been stunned. This is because it will leave them vulnerable for an even longer period of time, thus providing interested individuals with even more opportunities to do some damage.

Of course, The Ancient Gods – Part 2 introduces a number of new enemies. For example, there is the Screecher Zombie, which is named thus because it will buff other enemies with its screech when it is killed. This effect isn’t permanent. However, it is threatening enough that interested individuals should do their best to prevent it from kicking in. Meanwhile, there are also the Riot Soldier that comes with an indestructible shield and the Stone Imp that possesses incredible resilience but is vulnerable to the Combat Shotgun as well as the Sentinel Hammer. Besides these, there are also more dangerous enemies such as the Cursed Prowler and the Armored Baron. The first should be prioritized for destruction using a Blood Punch because of their ability to curse the player-character, while the second should be targeted using either combustibles or piercing weapons while it is winding up to remove its armor. 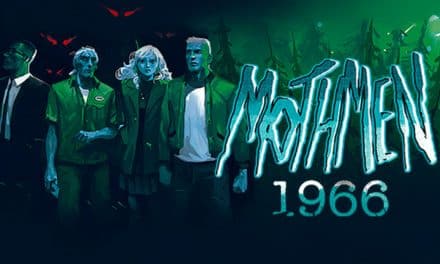 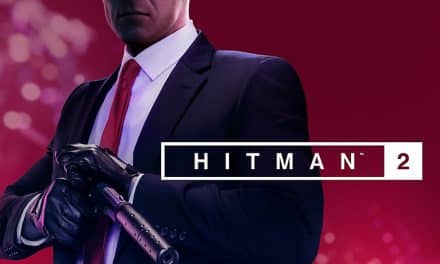 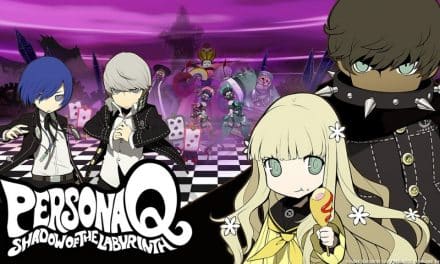 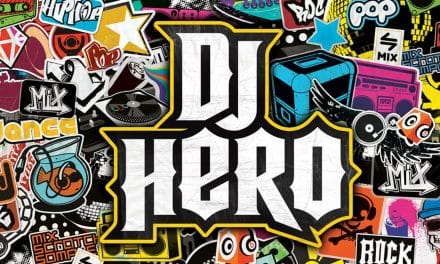