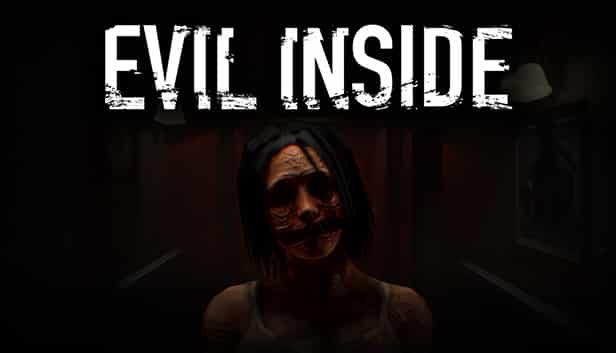 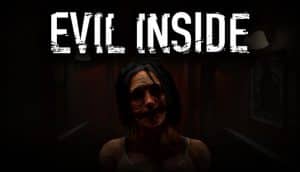 What Is Evil Inside? (Evil Inside Cheats and Tips)

Evil Inside is a psychological horror that has been released for the PC as well as other platforms. For those who are curious, it is centered on Mark, who is seeking to find out the truth of what happened to his family. Supposedly, his father murdered his mother before throwing her body into a well. However, horror being horror, it should come as no surprise to learn that there is more to it than that.

What Are Some Tips For Evil Inside?

Consider A Pair of Headphones (Evil Inside Cheats and Tips)

Atmosphere is important for horror games. As a result, interested individuals should consider turning off their lights before putting on a pair of headphones for the best effect. Alternatively, if they don’t handle horror well but enjoy horror games anyways, they might want to play in a well-lit room.

Jump scares are a horror classic. Perhaps unsurprisingly, this means that interested individuals should expect to see a lot of them in Evil Inside. Generally speaking, they aren’t a huge deal. However, the showing of jump scares can be used as an indication that the player is moving in the right direction.

Evil Inside has a total of 25 trophies. Getting these trophies is an easy process. For instance, interested individuals can get one by just starting a new game, though to be fair, that isn’t particularly uncommon. Regardless, interested individuals will be able to collect most of the trophies by just progressing through the game, whether by interacting with various items or by making their way through various segments. For example, they can get their second trophy by going to the Kitchen, interacting with the Walkie-Talkie on the Kitchen countertop, going to the Basement, and then taking the exit in the opposite corner of the Basement from which the player entered. Similarly, their third trophy involves going to the Bedroom to look at the baby in the baby crib, going to the front entrance to answer the ringing phone, collecting the first piece of the Oujia Board in the Basement, and then making an exit. At the very end, interested individuals should make sure to watch the full credits to pick up a final trophy to round out their collection. 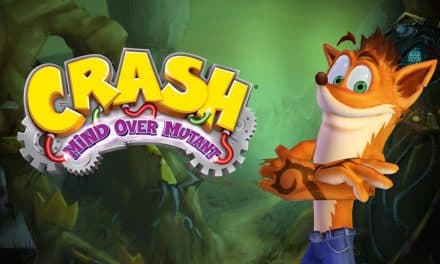 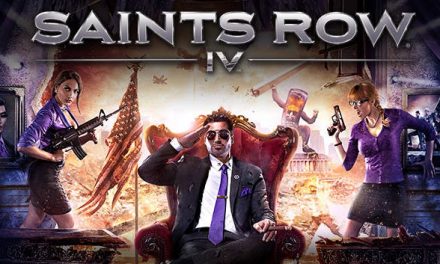