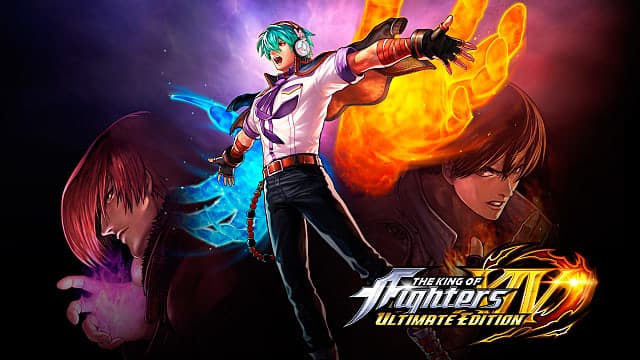 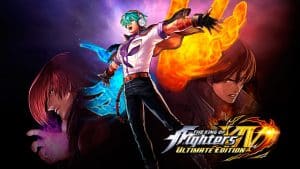 The following command can be entered in the Main Menu. Succeed and a confirmation of white flash will be seen and voice/sound effects heard in the same menu. The combination must be entered quickly and precisely; as if it were a special move.

Beat story mode once and Destroyed Arena becomes a selectable stage in other modes.

Fights between specific characters will trigger special theme music to be played during the round. Said music will then be unlocked in the Gallery. These fights can take place in any gameplay mode other than Trial or Tutorial.

Clear Story Mode with a specific combination of fighters to unlock special artwork in Gallery Mode. If completed correctly, the artwork will first appear after the credits. 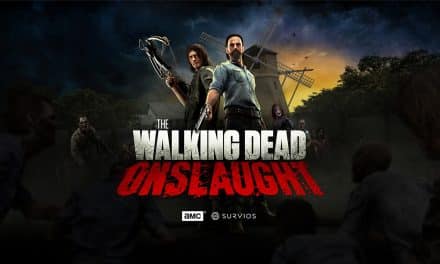 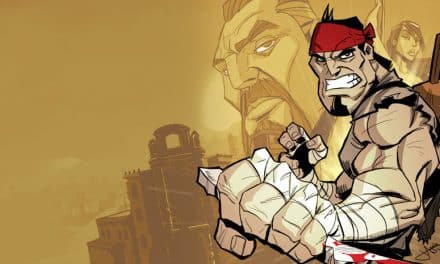 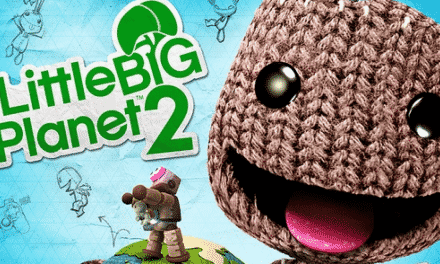