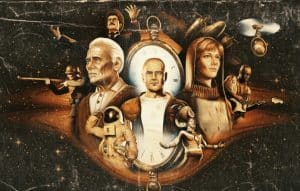 Very recently, a new title called Wanderer was revealed for the first PSVR, meaning that it will be available on the PS4 rather than the PS5. Story-wise, the player will be time traveling for the purpose of creating a better world, thus resulting in a mix of action sequences with escape room puzzles. However, what promises to be most interesting about Wanderer is the sheer range of settings that have been mentioned. One example would be helping out the famous inventor Nikola Tesla preparing one of his inventions.

Another example would be playing at a rock concert in the late 1960s for the purpose of inspiring an entire generation. Of course, more violent settings have been revealed as well, as shown by the statement about defending a king from overwhelming odds in the 16th century. Time will tell whether Wanderer can live up to its promise, so interested individuals might want to keep a watchful eye out. 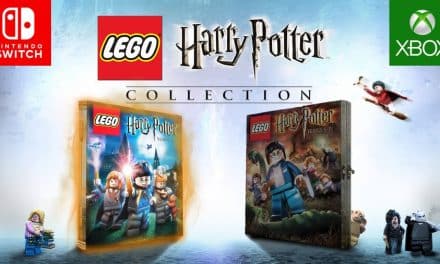 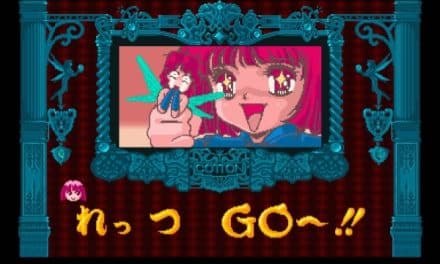