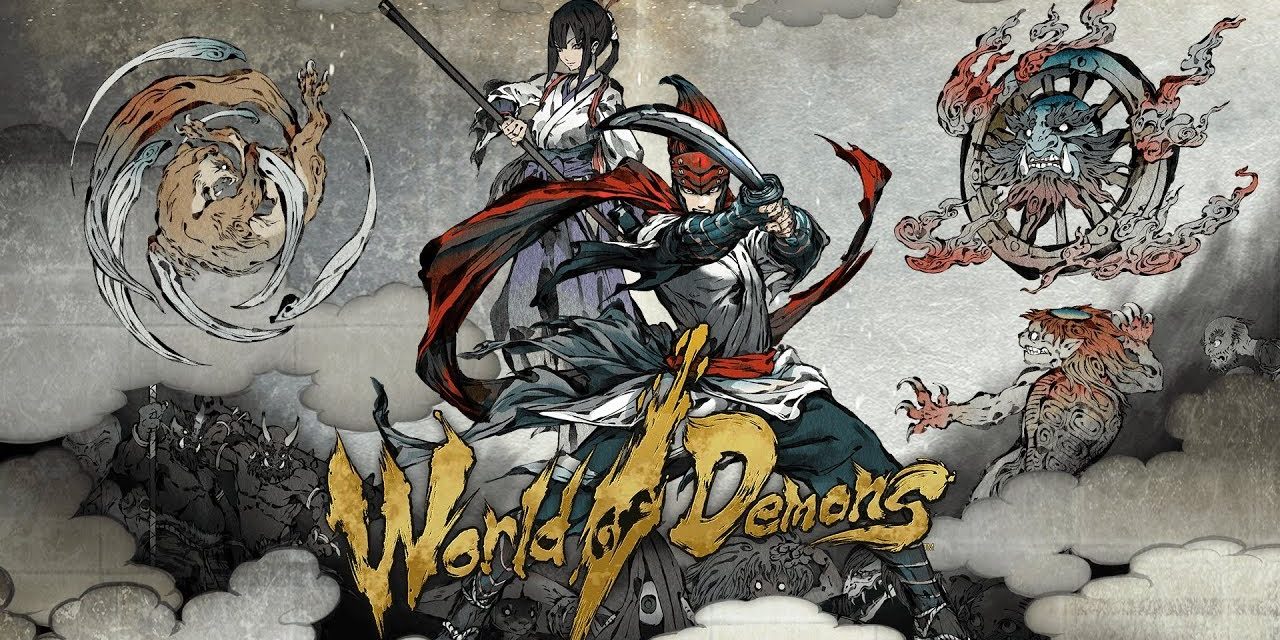 World of Demons is a recent release from DeNA. However, it is important to note that it is the product of a partnership, with the other partner being PlatinumGames. As a result, interested individuals should have no problem guessing that World of Demons is a hack-and-slash game.

What Are Some Tips For World of Demons?

Log In Every Single Day (World of Demons Cheats and Tips)

Mobile games use various ways to keep interested individuals engaged. One of the most common would be offering rewards in exchange for daily log-ins, with World of Demons being no exception to this rule. As such, interested individuals should log in every single day to collect their amulets. Each individual reward might not mean much. However, constancy in this regard means that those rewards will add up with surprising speed.

Save Your Soulstones (World of Demons Cheats and Tips)

Interested individuals should know that they play samurai who can get assistance from yokai. The latter would be the basis for the game’s gacha system, which means spending an in-game currency for items from a randomized pool. Soulstones would be the in-game currency used for this purpose, so interested individuals are going to want to hold on to them.

For those who are unfamiliar with gacha systems, there are a number of things to keep in mind. First, they should always roll based on on-banner items. This is because the rates for a particular item tend to be very bad even when they are being boosted. Never mind when they aren’t being boosted. Second, interested individuals should remember that the results are randomized. Sometimes, they will get what they want right away. Other times, they won’t get what they want even if they start spending money for in-game currency. Third, they should save their in-game currency for when they actually want the on-banner items. The more in-game currency that they have saved up, the higher their chances of getting their target because of the sheer number of rolls that they can make if nothing else.

You Need Extra Copies of Yokai to Increase Their Level Cap

Speaking of which, it is worth mentioning that yokai have level caps in World of Demons. Interested individuals can use any youkai to level-up any other yokai. However, if they want to increase a yokai’s level cap to increase their maximum potential strength, they are going to need an extra copy of that yokai. Due to this, they should be very careful about which yokai they use to level-up other yokai.

Understand the Elements (World of Demons Cheats and Tips)

There is an element system at work in this game. The basic cycle consists of Fire beating Wind, Wind beating Ice, and Ice beating Fire. However, there are two other elements Thunder and Shadow, which do extra damage against one another. Generally speaking, it should be easy to tell which entities are which element. After all, Fire is red, Wind is green, Ice is blue, Thunder is yellow, and Shadow is purple.

Other than the tutorials, each of the skirmishes comes with a set of three objectives. The player can win without completing the full set. However, they should still do their best to complete every single one of the objectives because that will provide them with the most rewards. More resources mean more strengthening, which in turn, means more ability to collect more resources. 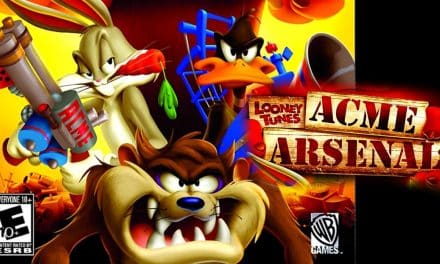 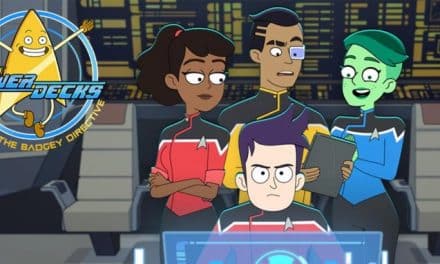 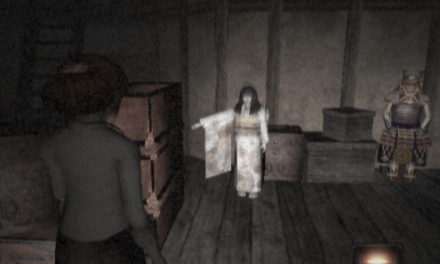