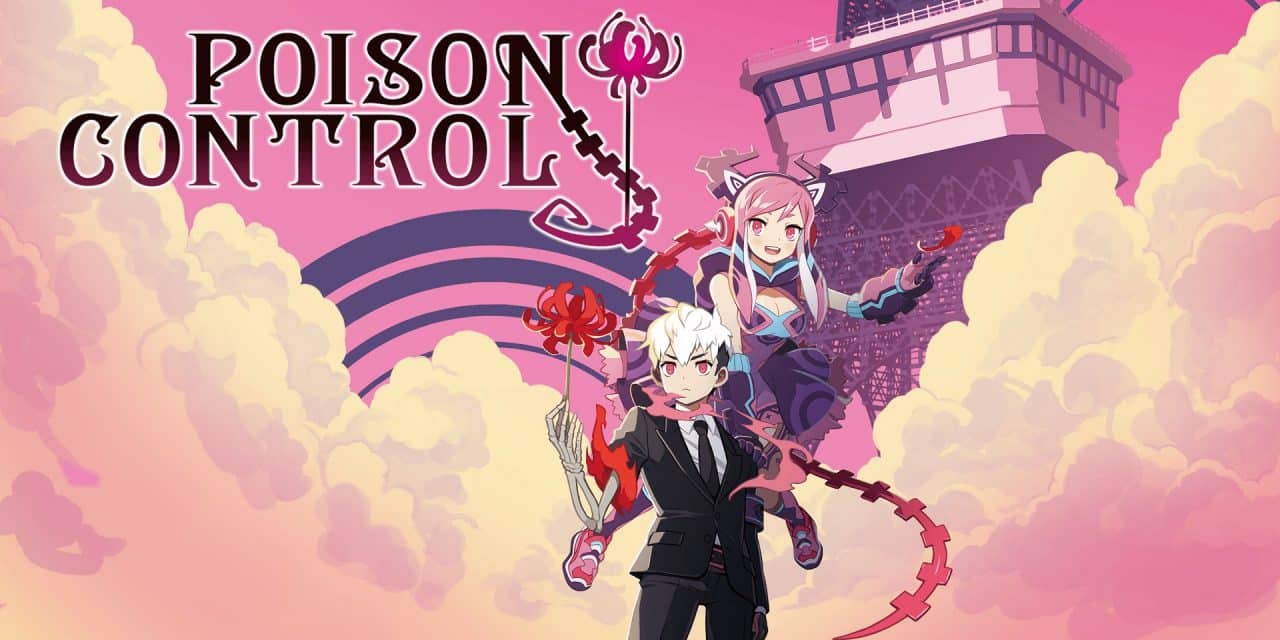 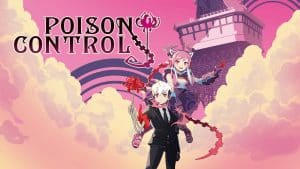 Poison Control is a action RPG with a main character seeking to escape Hell. To do so, they have to purify spiritual realms called Belles’ Hells, which are created by very powerful emotions. Moreover, it is interesting to note that these emotions can take on physical form, with an excellent example being the main character’s partner Poisonette.

What Are Some Tips For Poison Control?

Saving on a regular basis is just the sensible thing to do when it comes to RPGs. After all, it minimizes the loss of progress when interested individuals have to restart for whatever reason, which can save them a lot of frustration. The player should know that saving isn’t an option when they are in a dungeon in Poison Control. As such, they shouldn’t enter such locations if they know that they won’t have the time to run through them.

Keep Your Objective in Mind (Poison Control Cheats and Tips)

It is a good idea to keep the latest objective in mind. Generally speaking, this means purifying the poison in a place to a certain extent. However, it is possible for other objectives to show up as well. In any case, everything that interested individuals do should be aimed at completing their objective. Otherwise, they can expect to encounter wave after wave of enemies. That may or may not be manageable depending on the exact circumstances. However, even stone can be worn away by the cyclic motion of the sea, meaning that interested individuals should put a stop to the situation before it reaches that point.

Invest in Your Bullets (Poison Control Cheats and Tips)

The player starts out with a single kind of bullet in Poison Control. However, they can pick up more by exploring Hell. Furthermore, interested individuals can spend money to improve their bullets, which is extremely important. This is because they will be rendered helpless if they have to recharge after running out of bullets, which when combined with the continuous respawn of enemies, can put them in some very dangerous situations. Stronger bullets make for more effective as well as more efficient elimination of enemies, thus reducing the chances of interested individuals falling into those positions in the first place.

Be Careful When Sending Out Poisonette

Poisonette plays an important role in purifying Belles’ Hells. However, interested individuals should be careful when sending her out because she has a couple of limitations. One, Poisonette has a limit how far she can travel, which in turn, means a limit on how much she can purify in a single go. Two, Poisonette’s efforts will be undone if she gets hit so much as a single time. Under these circumstances, straight lines are the lowest-risk, lowest-reward purification option, meaning that they have their uses but are suboptimal in most cases. Instead, interested individuals should do their best to clear out the most pressing threats before sending out Poisonette to draw circles. A course of action that should enable them to purify the most poison, do some damage to enemies caught within the circles, and get richer rewards than otherwise possible. 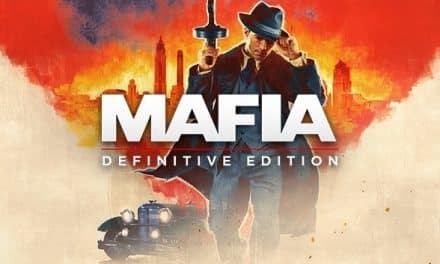 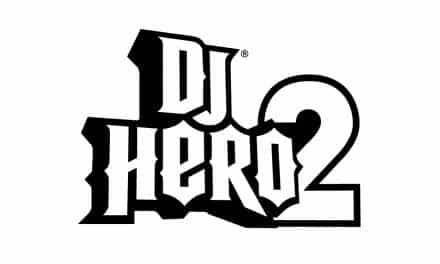 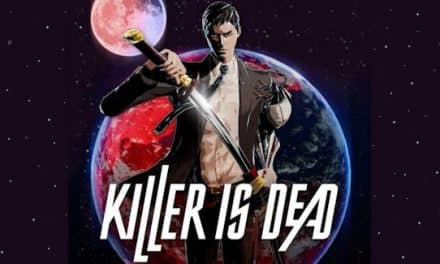