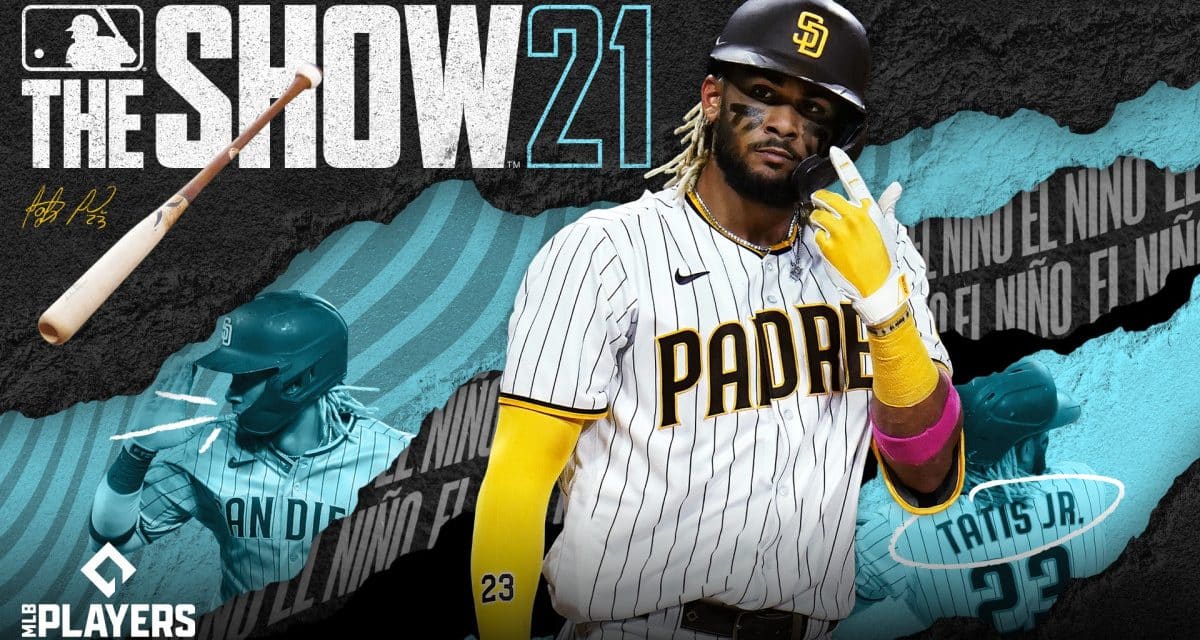 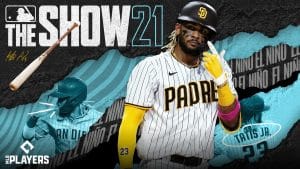 MLB The Show 21 is the latest in the MLB: The Show series, which is notable for being the sole MLB baseball simulator on the market ever since 2014. On the whole, the title seems to have received respectable scores from the critics. However, MLB The Show 21 isn’t a transformative leap even though it is the series’ first offering on the new generation of consoles. Something that may or may not bother interested individuals.

What Are Some Tips For MLB The Show 21?

People with no familiarity with MLB The Show should consider choosing Dynamic difficulty. This means that the game will adjust its difficulty based on the player’s performance, thus enabling it to remain challenging but not too challenging the entire time. Furthermore, it is interesting to note that the difficulty settings are independent for Batting and Pitching, meaning that the player has even more control over their experience.

Understand the Modes (MLB The Show 21 Cheats and Tips)

Different modes can offer very different experiences. For example, Road to the Show will let the player create their own ball-player, who will seek to rise out of the minor leagues into the major leagues. Meanwhile, Diamond Dynasty is focused on building a team of both past and present players for playing both online and offline. Perhaps unsurprisingly, March to October focuses on a single team for a single season. In contrast, Franchise is much more complicated, both because it covers multiple seasons and because it covers more aspects such as roster-building and strategy-setting. There are also modes such as Challenge of the Week, Home Run Derby, and Exhibition, which are much more self-explanatory.

MLB The Show 21 has something called Programs. Essentially, they are similar to battle-passes from other titles in other genres. However, Programs come free-of-charge. Generally speaking, they provide rewards for Diamond Dynasty, but the player can make progress in the Programs even while playing in other modes. Interested individuals should check out the current Program from time to time to make sure that they are pursuing the potential rewards in an effective and efficient manner.

You Can Earn Stubs Without Paying Money

Speaking of which, Stubs would be the game’s in-game currency. Interested individuals can pay real money for Stubs. However, most people will prefer to avoid spending too much on such transactions. Fortunately, interested individuals can earn Stubs through various activities such as completing challenges, completing collections, taking advantage of the Programs, playing Conquest mode in Diamond Dynasty, and even participating in the Community Market. For the last, a common strategy would be comparing a card’s current value with its average value over time to see if it is undervalued. If it turns out to be so, the player can buy it before selling it for a profit once its value recovers.

Make Sure that You Have Someone in Your Bullpen 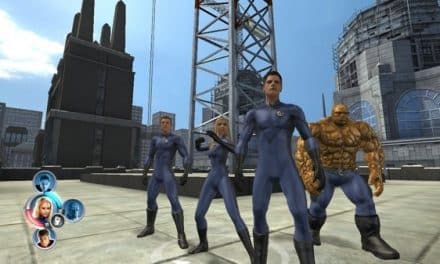 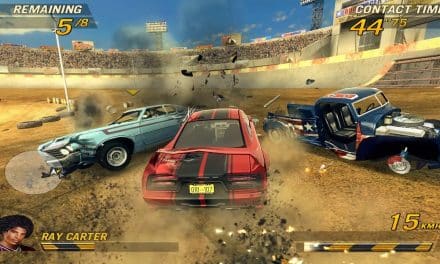