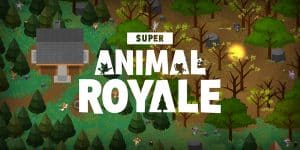 It has been revealed that Super Animal Royale will be making its way to the consoles. Currently, it is available for the PC through Steam as an early access game. Soon enough, Super Animal Royale will also become available for the Xbox consoles as an early access game on June 1. Eventually, the full version will be released on these platforms plus the PS4, the PS5, the Nintendo Switch, and the Google Stadia at some later point in 2021.

For those who are curious, Super Animal Royale is pretty much exactly what it sounds like. Essentially, interested individuals will create a player-character based on one of several “Super Animals,” which will be used to engage one another in 2D, top-down, battle royale-style combat with a maximum of 64 combatants. This will provide experience, thus enabling interested individuals to strengthen their player-characters as well as otherwise customize them. 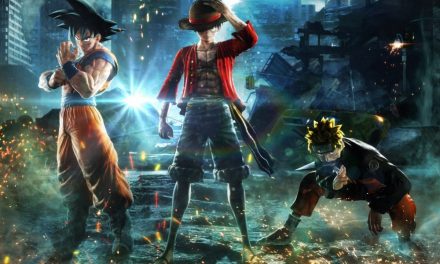