Buildings Have Feelings Too! Cheats 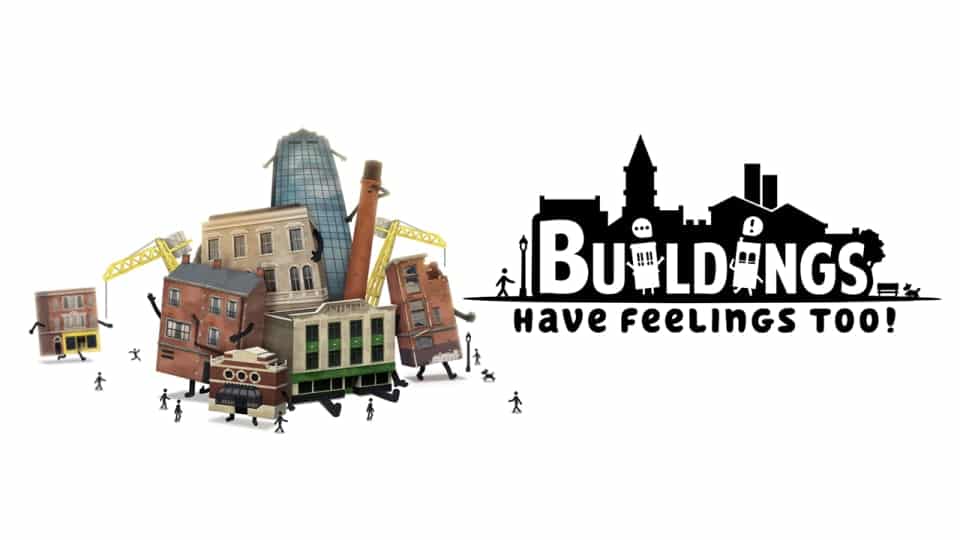 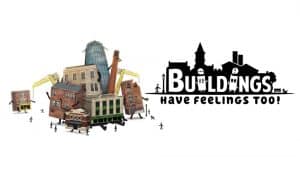 It isn’t uncommon to hear people talking about buildings having a character of their own. However, they tend to have something less literal in mind than Buildings Have Feelings Too!, which features living buildings with full-fledged personalities. Regardless, those who are curious should know that this is a city management game, though one with a 2D, side-scrolling perspective rather than the traditional isometric perspective.

What Are Some Tips For Buildings Have Feelings Too!?

Your Goal Is Putting Buildings in the Right Locations

Fundamentally, Buildings Have Feelings Too! is about putting buildings in the right locations based on the resources that they need as well as the resources that they produce. Sometimes, this is very intuitive. For example, a grocery store needs people, so it makes sense that it should be placed next to an apartment building. However, interested individuals can’t always count on this being the case, which is one reason why they should speak with everyone to make sure that they have a clear understanding of what is needed.

Buildings Can Have Both Bonuses and Penalties (Buildings Have Feelings Too! Cheats)

Perhaps unsurprisingly, buildings can have both bonuses and penalties. One excellent example would be interested individuals using various amenities to make an apartment building more appealing. Something that is then hindered by their placement of a building that might be necessary but is nonetheless not a place where people want to live close to. As such, interested individuals should be careful about the exact effects of buildings lest they wind up making a counter-productive choice.

Don’t Hesitate to Change Placements (Buildings Have Feelings Too! Cheats)

Interested individuals won’t have access to all of the relevant information from the very start. Thanks to this, it is very much possible for them to put down buildings based on what they know at the present, which may or may not continue to work out well as they make progress in the game. There is nothing wrong with making minor adjustments so that they can continue getting desired results without making too many changes along the way. After all, that tends to be the easiest path, which is critical in games in which interested individuals are expected to juggle a number of issues at the same time. However, there can be times when the placement of existing buildings is so flawed that drastic changes are needed. If that happens to the case, interested individuals shouldn’t hesitate to make those drastic changes because sunk cost fallacy is called a fallacy for excellent reason.

Beware of Buildings Circling the Drain (Buildings Have Feelings Too! Cheats)

Speaking of which, interested individuals should keep a watchful eye out for buildings with low appeal. This is because if a building’s appeal is too low, a circle will start filling. Once that circle finishes filling in, the building will close down, which is a situation that interested individuals should avoid as much as possible. The only time when the player should let this happen is when they have multiple buildings that are circling the drain, meaning that they are choosing to let one of them shut down so that they can focus on saving the rest. 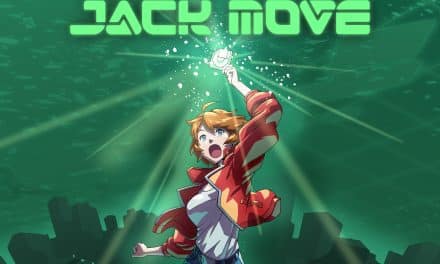 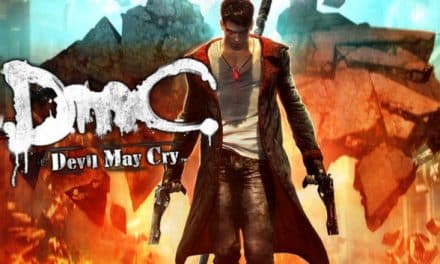 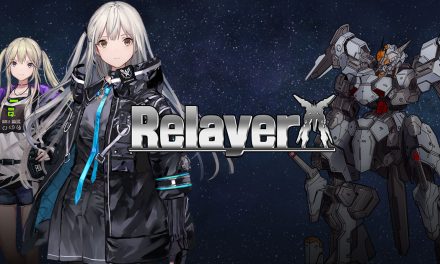 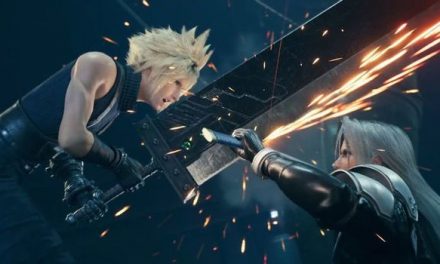