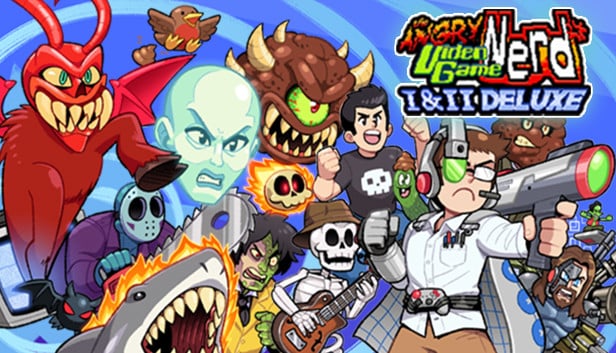 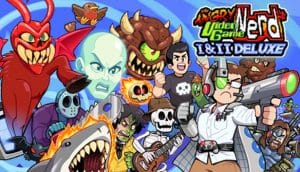 Found in Nerds vs. Ninjas. After the second check point jump and climb up the wall to the left to get on top of the screen so you can’t see the nerd. Then continue left until you see a shuriken and some death blocks. The swear n’ scout is just beyond that. Getting the swear and scout will reveal hidden ! blocks you can walk on and power ups like beer and kegs that you wouldn’t be able to see otherwise.

Found in Whywhywhywhywhy. Requires Swear n’ Scout and Power Glove. After the first check point at the top of the area there will be death blocks on the ceiling and floor to the left making it look impossible to go that way but if you have the Swear n’ Scout you will see ! blocks on the floor that you can safely go across. Then on the next screen to the left you will see the Uber Scope. Break the brown blocks with the power glove and keep going to claim it.

In the first stage of Ghouls n’ Garbage, immediately after exiting the water for the last time, climb the wall on the left until you see some breakable blocks. If you have the power glove, break the blocks and get the cape. It’s a pretty useless powerup, but it looks cool.

In the first level of Browntown, Dookie Dookie Panic, immediately as the level begins, there should be a wall at the bottom of the screen that is brown and has cracks in it. If you have the power glove, break the wall, and continue through the opening that you’ve created. In the middle of the room that you enter through the broken wall is a controller sitting between a bunch of traps and enemies. Neutralize the enemies, avoid the traps, and the turbo shot is yours. Note: It allows you to charge your gun, not shoot rapid fire. 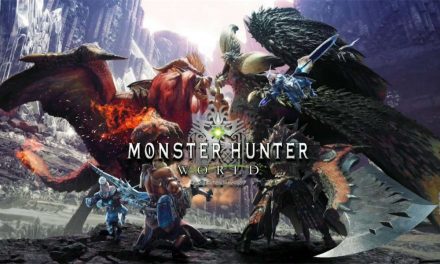 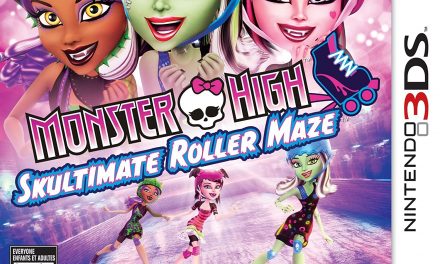 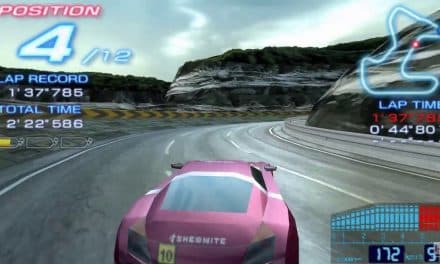 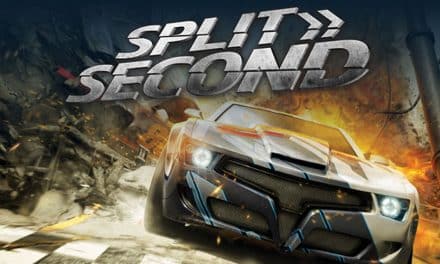