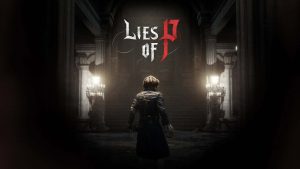 The popularity of soulslikes has produced a wide range of titles. For instance, there is an upcoming soulslike called Lies of P inspired by Pinocchio. Story-wise, interested individuals will be seeking out Mr. Geppetto over the corpses of their enemies. Setting-wise, it is interesting to note that Lies of P seems to be more reminiscent of Bloodborne than of the Souls series.

This is because its setting is based on La Belle Époque, which was a time of great prosperity, great advancement, and great optimism smashed to pieces by the outbreak of World War I in 1914. As such, said period is very suitable for the promise of an once-beautiful city that has become an abode of horrors. In any case, interested individuals should also expect the ability to customize their player-character’s parts for battle as well as exploration. Furthermore, Lies of P will have a strong emphasis on lies in both its narrative and its mechanics. 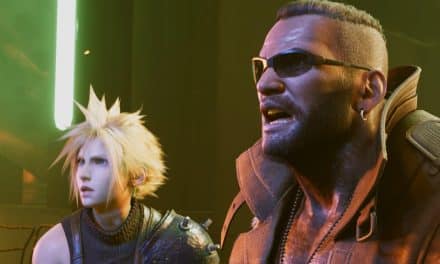 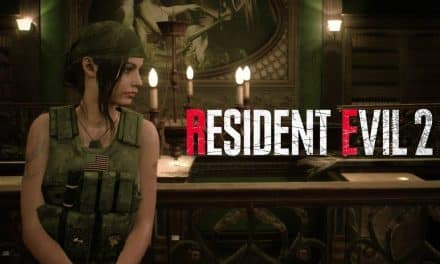