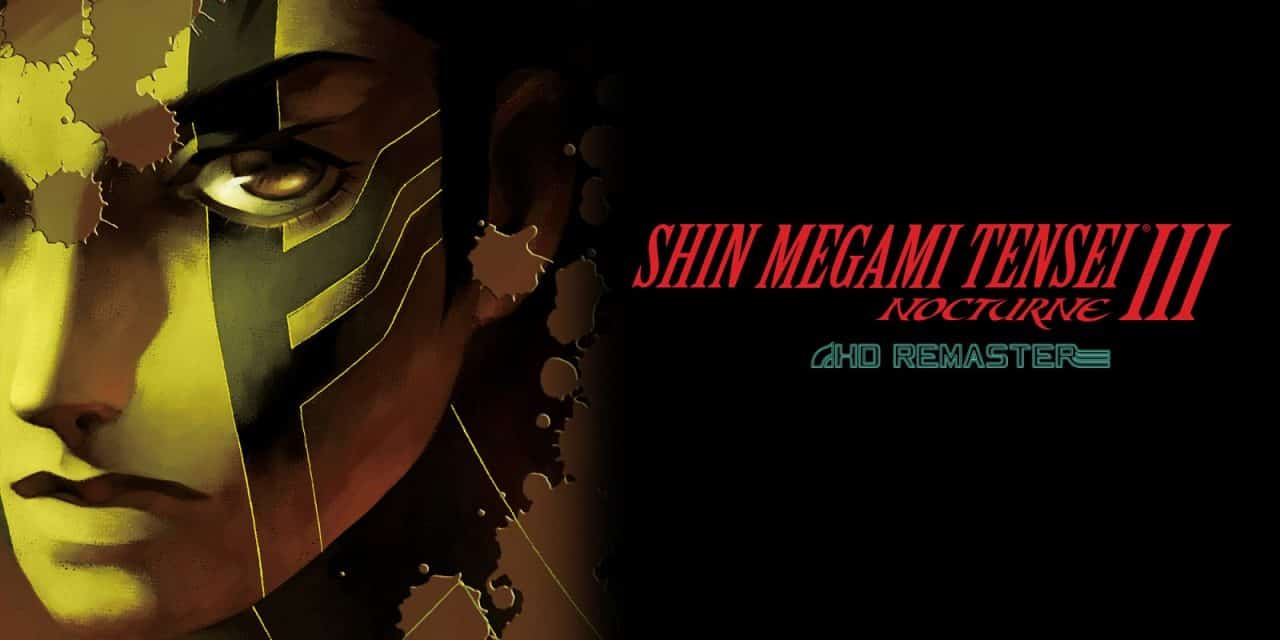 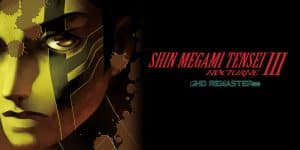 The Shin Megami Tensei series can be considered the main series of the Megami Tensei franchise. For those who are unfamiliar, said franchise is focused on the player-character either recruiting or otherwise acquiring supernatural creatures to fight with them, which can happen in modern or even futuristic settings. Shin Megami Tensei III: Nocturne was the first title from the main series to receive a release in the west, which presumably contributed to the decision to bring its HD Remaster over to the west as well.

What Are Some Tips For Shin Megami Tensei III: Nocturne?

Both friendlies and enemies in Shin Megami Tensei III can have weaknesses. As such, interested individuals should seek to cover their weaknesses while exploiting their enemies’ weaknesses as much as possible. To a considerable extent, this is pure pragmatism. Interested individuals will be able to use brute force to break through a wide range of enemies. However, there are some enemies that will have outright immunities to certain kinds of damage, meaning that this won’t be a viable solution when facing them.

Besides this, it should be mentioned that weaknesses play a key role in the number of turns that interested individuals will get. Exploiting weaknesses and scoring critical hits are excellent ways to earn more turns. Conversely, missing an attack and having an attack nullified are excellent ways to lose turns. Be warned that these rules are true for enemies as well, meaning that those who are careless can be overwhelmed in short order.

Pixies tend to be extremely low-level creatures in Megami Tensei titles. Perhaps unsurprisingly, this means that interested individuals can expect a Pixie to be their very first team-mate in Shin Megami Tensei III. Her usefulness will disappear at a rapid pace. However, interested individuals shouldn’t get rid of her. Instead, they should keep their starting Pixie because they will be asked for her at a certain point in the Labyrinth of Amala. If interested individuals have managed to hold on to their starting Pixie, they can expect her to show up in a Level 80 form with good skills as well as good stats. Something that makes her a useful support as well as a useful booster for fusions.

Speaking of which, fusion is one of the most iconic systems of the Megami Tensei franchise. If interested individuals want to get their hands on the most powerful teammates, they are going to need to fuse their team-mates on a regular basis. This is particularly true if they want not just the right creature but the right creature with the right skills. Fortunately, the HD Remaster is merciful in the sense that it comes with an option for manual skill inheritance, which makes the creation of perfect team-mates much less frustrating to say the least.

There are some RPGs in which buffs and debuffs are pointless. Shin Megami Tensei III is not one of them. Instead, interested individuals should use both buffs and debuffs whenever they face either bosses or even some of the stronger enemies. For instance, they are going to want access to both Sukukaja and Sukunda. One boosts their accuracy and evasion, while the other lowers their enemies’ accuracy and evasion. Furthermore, it is possible to stack these things. 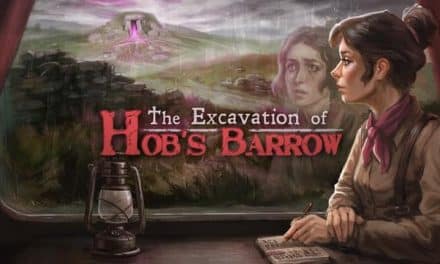 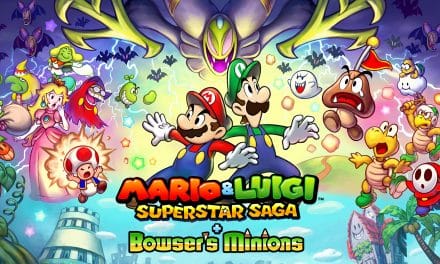 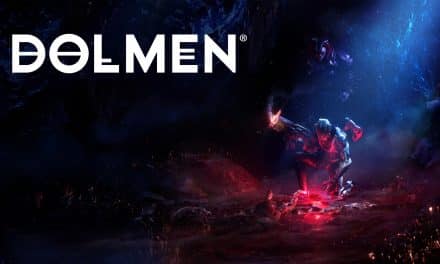 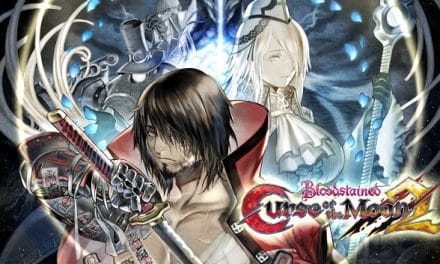 Bloodstained: Curse Of The Moon 2 Cheats and Trophies