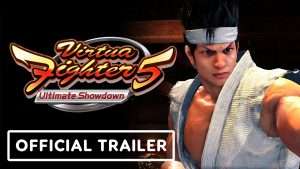 Virtua Fighter is back. Sega will release a new version of the pioneering 3D fighting game series, called Virtua Fighter 5: Ultimate Showdown, on June 1 for PlayStation 4. The game will be a digital exclusive release on PS4.

The PS4 version will feature updated visuals, new background music for each stage, and new online features, including a spectator mode, lobbies for up to 16 players, and tournament options. 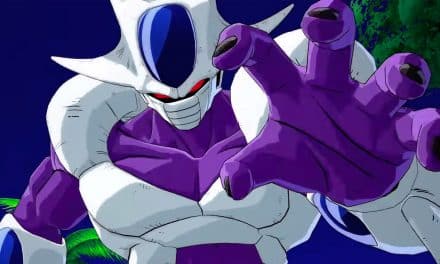 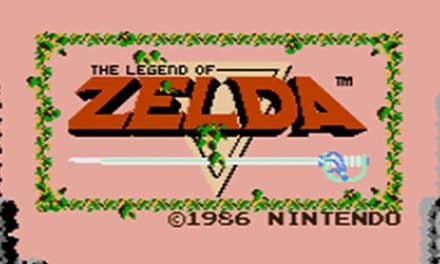 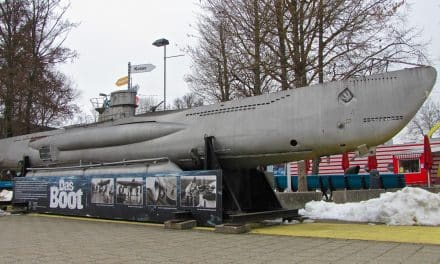