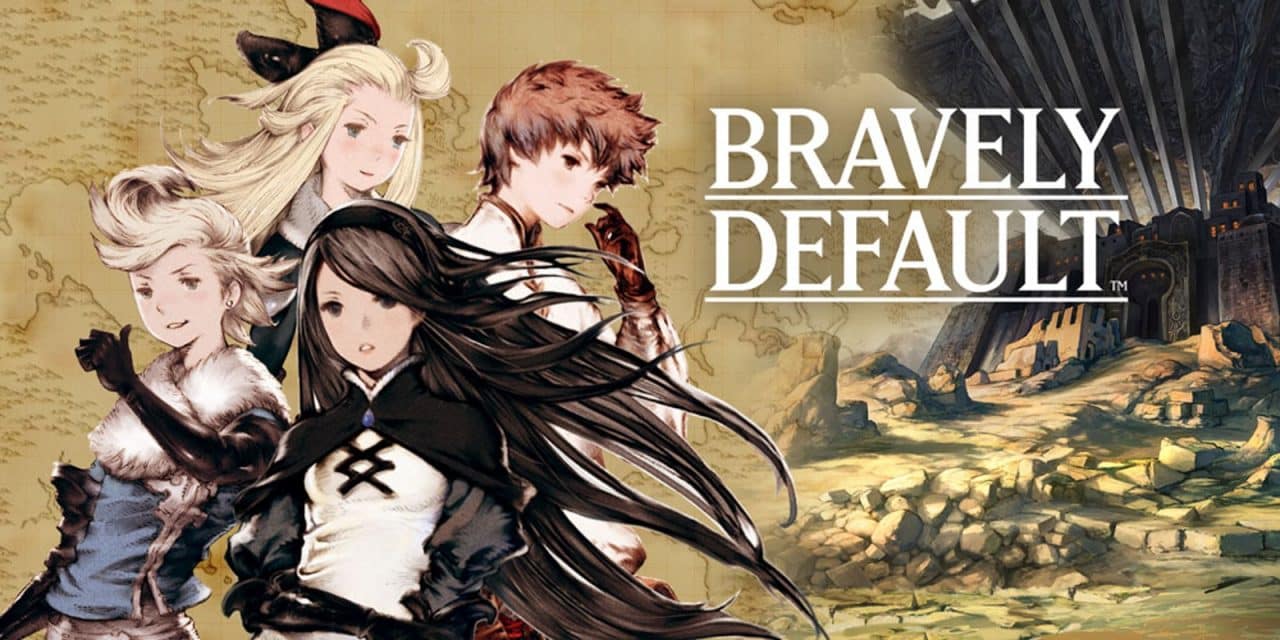 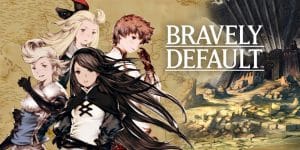 On the Main Menu of the Title Screen, move the cursor to the bottom of the four options (it should currently read as ?????). Enter the Konami Code – Up, up, down, down, left, right, left right, B, A. You should hear a voice yell, “Tiz!” and the bottom option will change to “Special Movie.”

Bonuses from playing the demo.

The Dimension’s Hasp is an extra dungeon added to this game, mostly used for the purpose of fighting an extra boss, regaining Genomes for Chapters 1-4, and for certain items in the dungeon itself. Depending on which ending you receive in this game, the process differs slightly. If you are in the Finale (“bad” ending), after the unwinnable boss at the start of the Finale, go see DeRosso in the Vampire Castle and you can unlock the dungeon through him. In the “The End” ending (the “good” ending), you can speak with Yulyana after the initial bosses you are meant to win.

Either way, the dungeon itself is found in the center of the crescent-shaped island in the northeast corner of the world map. The Dimension’s Hasp is ten floors, each very much like other areas of the game. The extra boss is at the end of the dungeon on B10F, but he is hidden; there, go east of the final chest, the one with the Durandal inside, and then south to find the boss.

Use this little trick to make some easy money and have unlimited access to the best healing item in the game, elixir! To do this, you need to have access to the Thief class (which you can unlock in the first sub-quest) and access to the level 25 nemesis “Mammon” in Norende. Now, when going into battle with Mammon, your goal is not to fight her but to steal her item. Mammon will either have an elixir or an ether. Go in, use brave x4 and steal with your theif, and set all of your other characters to run. Assuming your theif has the highest agility in your party (a safe bet), he/she will go first.

Once you find a Mammon that carries an elixir, be sure to hit “protect” on it from the Norende screen. She will always drop the elixir, and as long as you don’t defeat her and just keep stealing and running, you can have an unlimited supply of elixirs. They sell for 25,000 pg each, or you can just save them for your own use, as they heal 9999 hp and 999 mp. This gets even better when you get your theif to level 11, as the Rob Blind ability gives you a chance to steal two items, bringing your haul up to 50,000 pg per hit! Happy hunting!

This method of obtaining money takes some playthrough of the game. The requirements are to get someone to level 11 in the merchant class, and get your armor shop in norende high enough for the blessed shield. Next is to get into a fight. In the fight you want to set the person with the blessed shield to target everyone with it. This will cast cura and make sure your team stays alive (someone with a good amount of mind increases the healing). Next get the fight down to one enemy. Have one team member hit the enemy with a normal attack, then have the merchant use the Big Pharma skill learned at lv 11 merchant.

Big pharma restores hp to the enemy and gives you PG equal to the amount healed. If your big pharma heals all the damage done, this can then be run on auto with the blessed shield on an infinite loop to earn money. Speed up the battles using right on the d-pad and you’re making money in no time. For maximum money making you want your Big Pharma user to have a high mind so it can heal more. 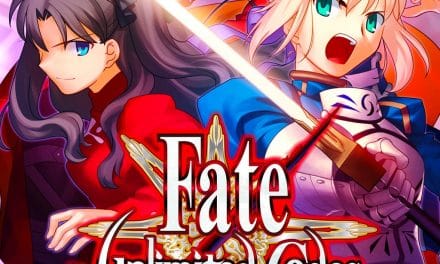 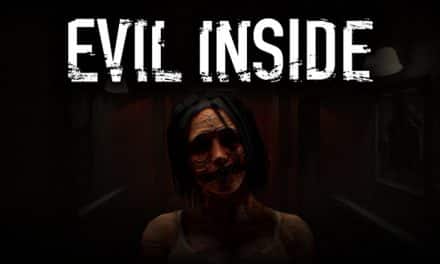 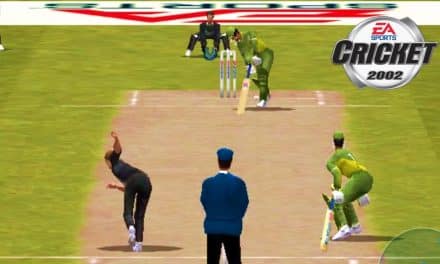 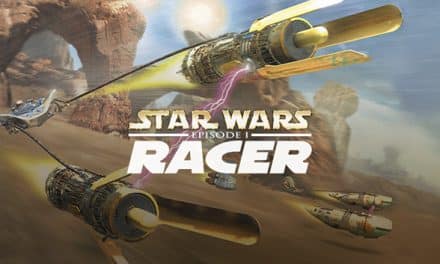