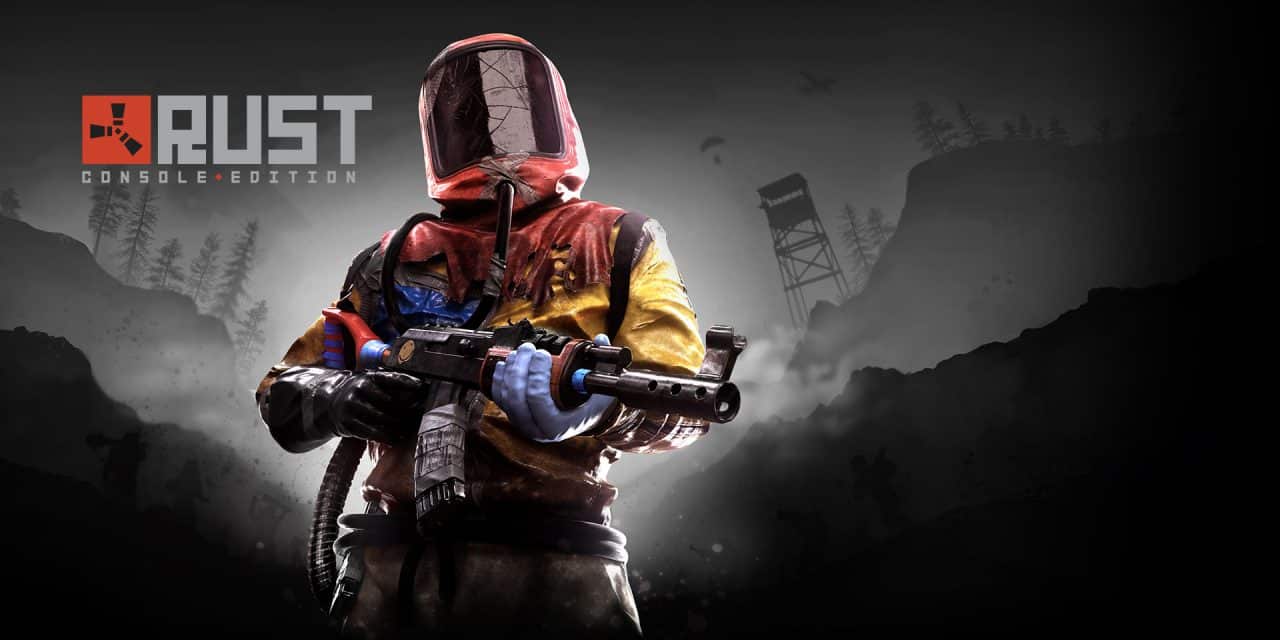 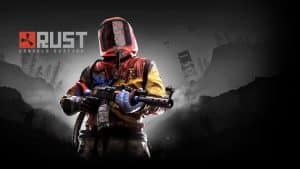 What Is Rust? (Rust Console Edition Cheats and Tips)

Rust is a survival game. However, while interested individuals can expect to encounter both hostile animals and hostile NPCs, the biggest threats in it would be other interested individuals. After all, Rust is a multiplayer-only survival game. The PC version has been out for some time. However, console versions were released for both the PS4 and the Xbox One on May 21 of 2021.

What Are Some Tips for Rust? (Rust Console Edition Cheats and Tips)

There are numerous servers. Interested individuals might be tempted to jump into the most populated servers. However, that tends to be a bad idea because the most populated servers tend to have a lot of veterans who will crush their less experienced counterparts without hesitation. Instead, interested individuals should choose a beginner-friendly server by using search phrases such as “beginner” and “PvE only.” Once they have gotten a good understanding of the fundamentals, they can move on to something more challenging.

Some Items Are More Important than Others

Perhaps unsurprisingly, some items are more important than others, meaning that interested individuals should prioritize them. One excellent example would be the sleeping bag, which can be used to create a custom respawn point. Something that can save interested individuals a lot of time by sparing them the need to travel from the beach again and again. Fortunately, sleeping bags can be created using 30 units of cloth, which can be harvested from hemp plants. Another excellent example would be the hatchet. Primarily, this is because said tool can help interested individuals with both their crafting and their gathering. However, it should also be mentioned that hatchets can be surprisingly useful in combat situations.

Don’t Gather Too Much (Rust Console Edition Cheats and Tips)

It is common for people to seek to maximize their gain in games. However, this is a bad idea in Rust because they also need to take potential risks into consideration. To name an example, interested individuals might think that gathering as many resources as possible before returning to their base is the most efficient option. Unfortunately, Rust comes with both PvP and PvE combat, meaning that there is a very real chance of them losing everything when they get killed. As such, interested individuals will find that the most efficient option is actually gathering what they need for the moment before returning to base, which should help them protect their hard work.

Interested individuals should do their best to avoid cooking during the night. This is because a fire can be seen from far-off, meaning that this increases the chances of them being raided. If interested individuals have no choice but to cook during the night for whatever reason, they should do so somewhere far from their base. After all, getting their fire raided will be much better than getting their base raided, particularly if they haven’t put much effort into hiding their gathered resources.

Huge bases are a bad idea in Rust. In part, this is because they draw more attention, thus putting their owners at increased risk. However, it should also be mentioned that huge bases have huge maintenance needs. Instead, interested individuals should stick with something smaller for practical reasons. 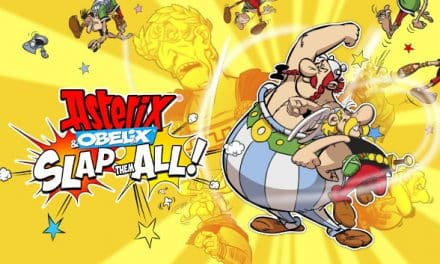 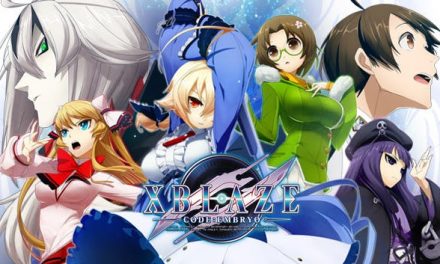 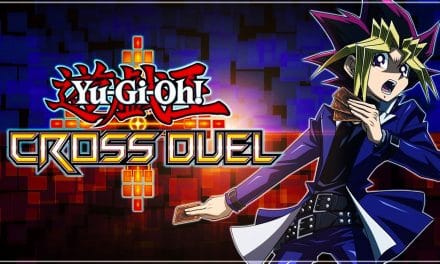 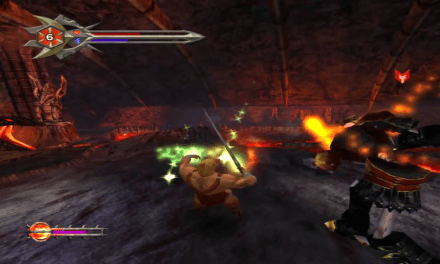 Masters of the Universe: He-Man: Defender of Grayskull Cheats