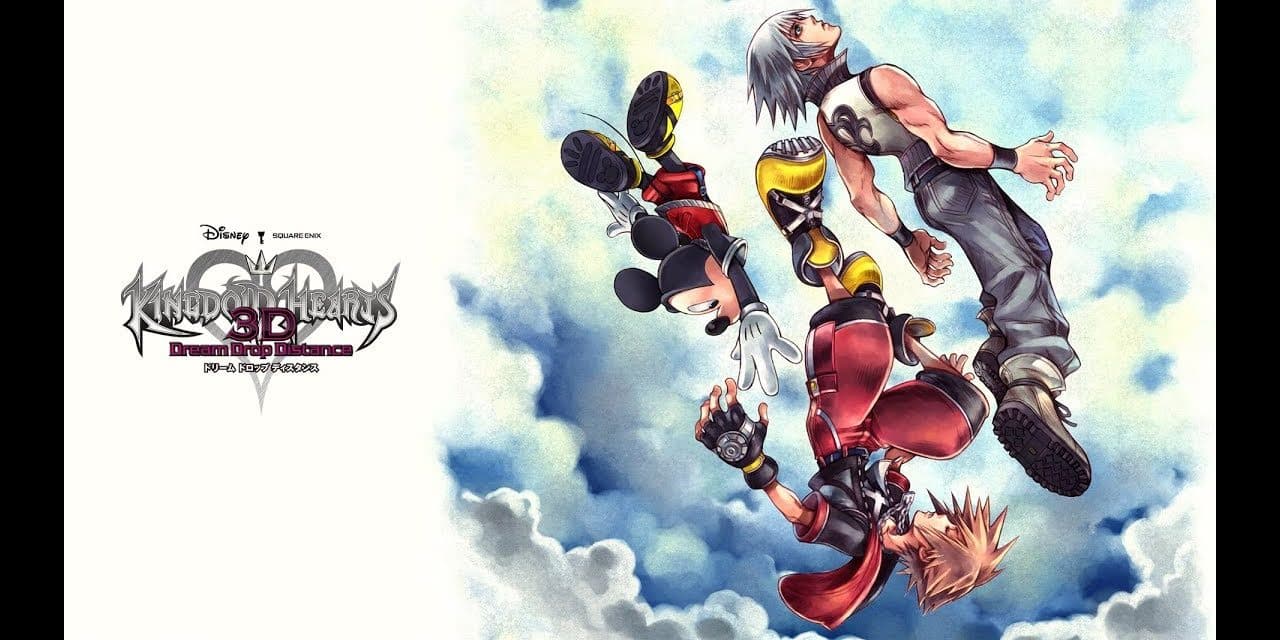 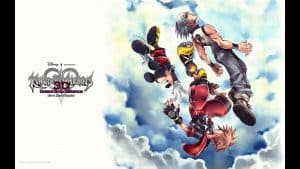 Beat the game. He’s then found in the fountain area at Traverse Town.

Once you beat the game, you’ll unlock Theater Mode. To get the Secret Ending, you have to get a certain amount of trophies depending on your difficulty setting.

Next, you need to answer the three questions that were asked to Riku at the end correctly. The answers are:

Afterward, you need to unlock the Secret Message during the credits by collecting the gold letters during Sora’s credit Dive. It will spell out “Secret Message Unlocked.” Once you save your end-game file and reload it, you should get a prompt saying you unlocked the Secret Ending in Theater Mode.

When you bet the game and you’ve seen the credits, you’ll go with Sora into drop mode and drop through the credits. After 2 or 3 rolls, certain letters will glow yellow/goldish, as you pick them up, a message will begin to spell on your touch screen. When you have all the letters, your touchscreen will say; “Secret Message Unlocked”. This will give you an extra item for in your glossary.

Seven are needed to unlock the secret ending on Standard Mode. Five are needed on Proud.

Any spirits you create while in a world that is currently experiencing the Risky Winds weather will have their rank boosted by one. Risky Winds also greatly increases the chance of creating the mystery monster for recipes with more than one outcome.

In the Fourth District, you can find the Flick Rush colosseum. By doing certain things, you will unlock certain cups to play. 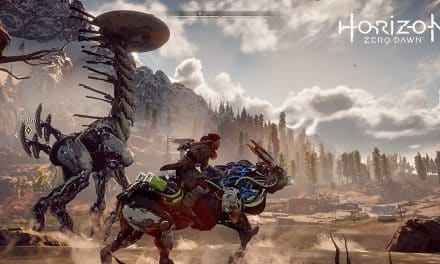 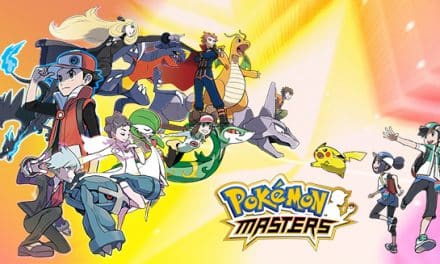 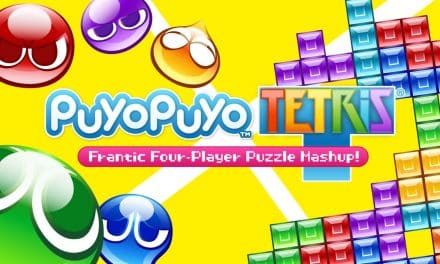 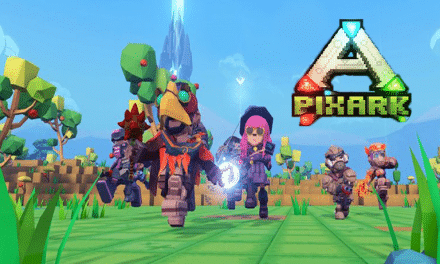