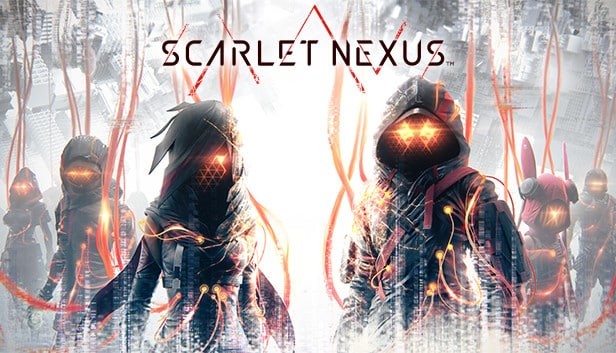 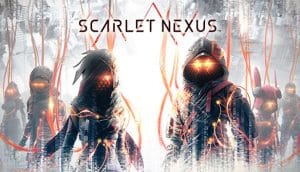 What Is Scarlet Nexus? (SCARLET NEXUS Cheats and Tips)

Scarlet Nexus is an action RPG from Bandai Namco. As such, it should come as no surprise to learn that it has animesque visuals. Mechanics-wise, Scarlet Nexus offers interested individuals a number of short-ranged weapons while putting much emphasis on psychokinetic powers.

What Are Some Tips for Scarlet Nexus?

There Is a Meaningful Difference Between the Playable Characters

Often-times, the choice between playable characters means very little. This isn’t the case in Scarlet Nexus because Yuito and Kasane are different people with different stories. Generally speaking, people seem to find Yuito’s story more focused, though that isn’t the same as saying that Kasane’s story is bad. As for mechanics, they have similar capabilities. However, they gain different capabilities at different points, with an excellent example being how Yuito gets the ability to equip a second accessory as a first-tier skill while Kasane gets the same ability as a second-tier skill. On the whole, Yuito seems to be the better choice for an initial play-through, though this is far from being a recommendation that interested individuals have to follow.

Get Rebound and Auto-Heal (SCARLET NEXUS Cheats and Tips)

Speaking of which, whether interested individuals are playing Yuito or Kasane, they should pick up the Rebound skill as soon as possible. With it, they can recover from being knocked down in an instant. Without it, well, suffice to say that they will have to spend a few moments being helpless. Something that can be particularly dangerous if they are already surrounded by their enemies.

Similarly, Auto-Heal is another must-have skill. It won’t heal the player in the middle of combat. However, it will heal the player between battles, thus making it very useful for preventing them from getting worn down by attrition. Interested individuals should be stocking up on healing items whenever and wherever possible, but the maximum carrying capacity of 10 healing items means that Auto-Heal will always have a place.

Some Skills Are Less Useful (SCARLET NEXUS Cheats and Tips)

Naturally, if some skills are more useful than others, there must be some skills that are less useful than others. For example, both Attack Up and 4th Weapon Combo Hit are poor choices because they increase weapon damage in a game in which interested individuals will be doing most of their damage by throwing things at their enemies. Instead, go for Concurrent SAS Activation for the ability to activate two powers at the same time for extra punch. Meanwhile, Item Attraction offers minor convenience that can’t match the benefit from getting something that will help the player actually stay alive.

There is an auto-save feature. However, it isn’t the most reliable example ever created. As a result, it is a good idea for interested individual to make their own save whenever they see a designated save spot, particularly since this often indicates that something important is going to go down. Some people might be playing both Yuito’s story and Kasane’s story at the same time. If so, they should take extra care to save in the right save slot lest they wind up overwriting their own hard-earned progress. 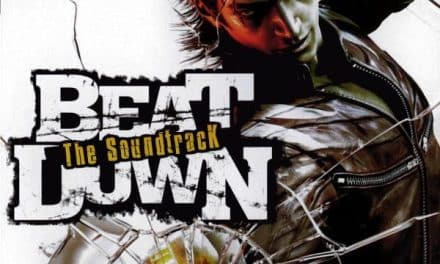 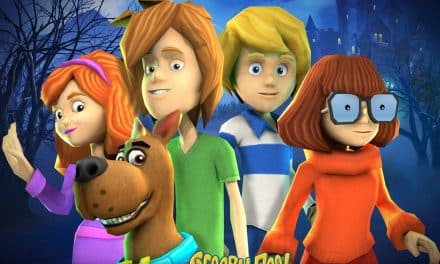 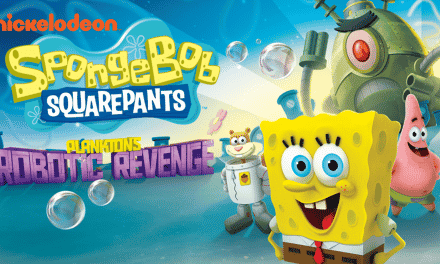 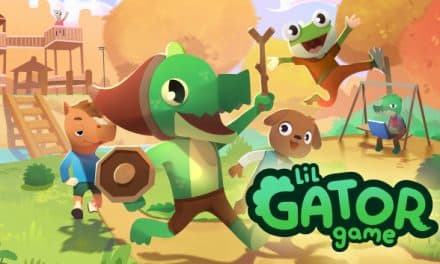