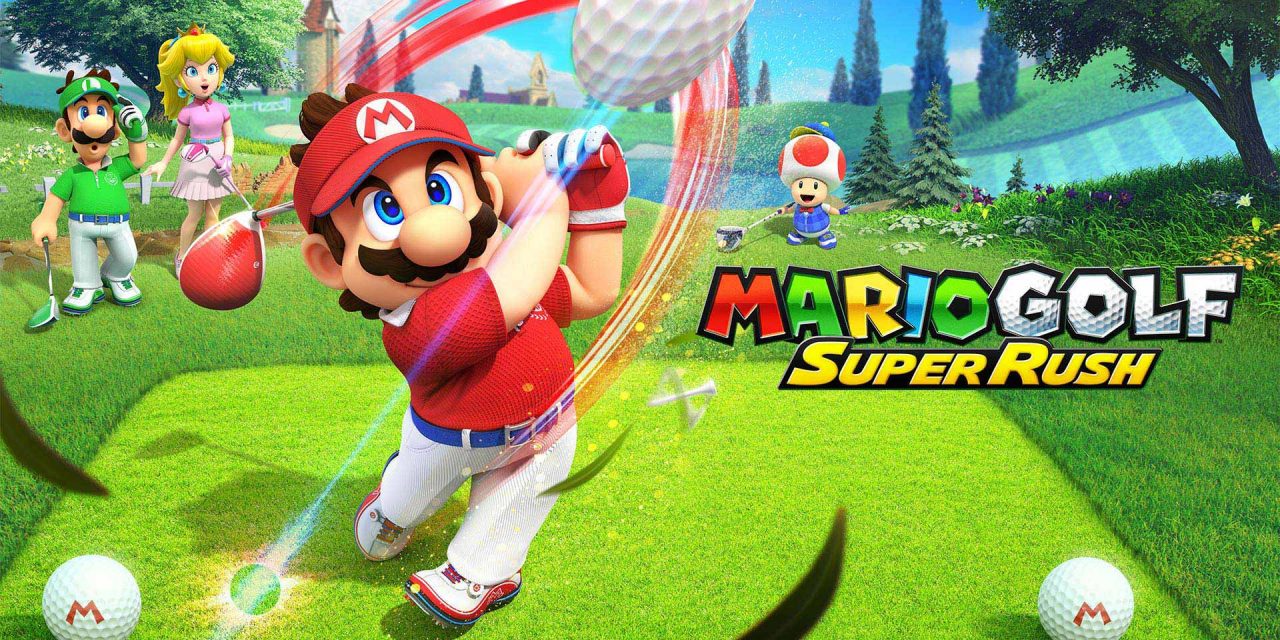 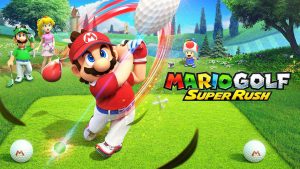 What Are Some Tips for Mario Golf: Super Rush?

Every Character Has a Special Shot (Mario Golf: Super Rush Cheats and Tips)

To name an example, every character has their own special shot. For example, Mario’s special shot will cause the ball to crash down once it is situated over the targeted area, thus making it perfect for setting up future putts. In contrast, King Bob-omb’s special shot will cause the targeted area’s surroundings to explode, thus disrupting the opponents’ plans by sending their balls flying into the distance. As such, interested individuals need to memorize the special shots sooner rather than later. Primarily, this is so that they can make the best use of their own special shot. However, interested individuals should also maintain awareness of what their opponents can and cannot do.

The power put into a shot will determine the ball’s travel distance. However, while interested individuals might be tempted to use maximum power, it tends to be better to use near-maximum power instead. This is because maximum power comes with a chance for the ball to shift either left or right, thus causing it to go off-course. Something that can be particularly devastating depending on factors such as the player’s club, the player’s control, and the kind of ground from which the player is hitting the ball. Speaking of which, control isn’t just useful for minimizing shift in the event of its occurrence, it is also useful for letting interested individuals put more power into their swing without having to worry about said mechanic.

Spin is similar but not the same as shift. After all, interested individuals have control over the spin of their ball, thus making it a valuable tool rather than a potential nuisance. To name an example of how it can be used, spin can make the ball go either left or right, which can be very useful for avoiding obstacles while still getting it where it needs to be. Meanwhile, topspin and backspin influence what happens to the ball when it hits the ground. The first will provide it with extra forward momentum, whereas the second will provide it with less forward momentum. In fact, it is interesting to note that backspin can even cause the ball to move backwards a bit under certain circumstances.

There are five stats, which would be Power, Stamina, Speed, Control, and Spin. Interested individuals should distribute their stat points with care, though interested individuals should also know that the game has mechanics to incentivize a more even distribution rather than going all-in on one or two stats to the neglect of the others. Generally speaking, Power, Control, and Spin are the most useful because they let the player send their ball flying further, more controlled, and more maneuverable. Meanwhile, Stamina and Speed tend to be more useful for some modes than others because they let the player run longer and run faster. 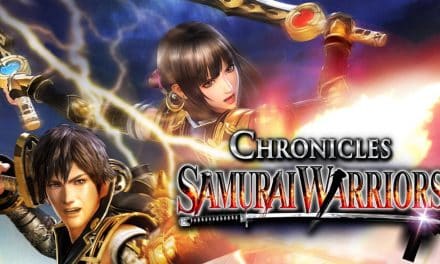 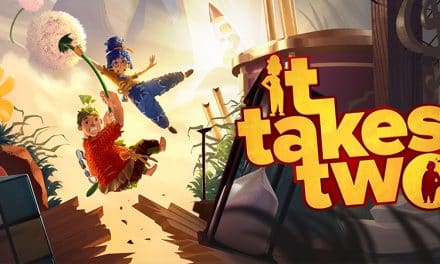 It Takes Two Cheats and Tips 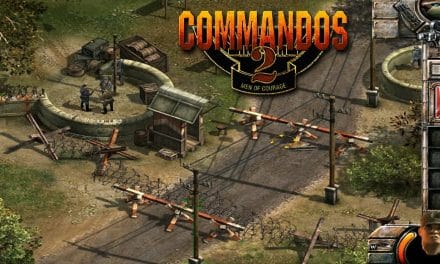